Illinoisans should have open mind on new governor 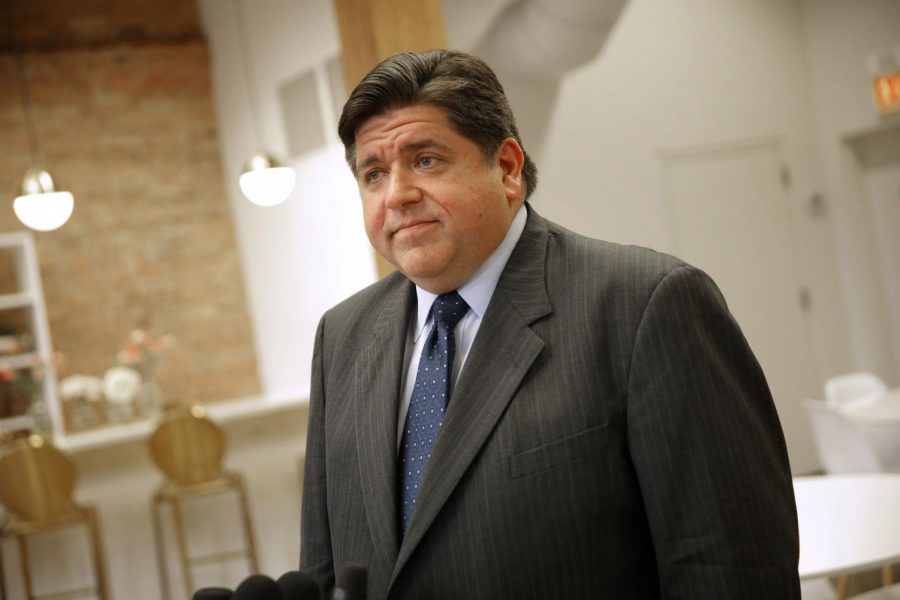 Starting fresh can sometimes be a good thing, even in today’s political world.

After a dramatic midterm election night with Democrats taking control of the House and Republicans holding onto the Senate, many incumbents in both chambers won another term, while other newly elected federal officials will swear into office for the first time in January. Illinois will also see a new face in its government when multi-billionaire businessman J.B. Pritzker becomes the next governor of the state around the same time.

Depending on how they voted, some Illinoisans will feel alarmed under Pritzker’s newfound leadership, while others in his favor will find it a breath of fresh air. Whatever your party affiliation, everyone should have an open mind about the incoming Pritzker administration. Illinoisans should let him serve in his position for a little while before they start throwing in their two cents.

On the campaign trail, Pritzker and current Gov. Bruce Rauner fought endlessly for the highest office in the state. So much mudslinging occurred between both candidates throughout the yearlong campaign that it left many voters hesitant on both men and whether or not to even vote in the governor race.

In the days leading up to the election, I talked to numerous students at the University about the governor race, and so many of them felt unsure on who they should cast their vote for.

Several factors played a huge role in the race: Rauner’s poor job in office since inauguration, Pritzker’s Chicago connections with Illinois Speaker of the House Mike Madigan and their respective billionaire wealth. Student voters, and some adult voters I discussed with, grew tired of the race with so many ads on television and online. They couldn’t wait for the election to finally be over.

Both candidates spent a record amount of their own personal funds on the campaign, the most in any governor race in United States history. Pritzker spent a whopping $146.5 million and Rauner spent $57.45 million, showing how much each candidate wanted the position.

On election night, Pritzker defeated Rauner with a final result of 54.15 percent  to Rauner’s 39.16 percent of the vote. Pritzker won many counties that had voted for Rauner in 2014, like Rock Island, Peoria and even here in Champaign, which goes to show how most Illinoisans felt about the current administration.

But no matter how you feel about the gubernatorial election, the people of Illinois have spoken. So everyone should let the new governor do what he campaigned to do like growing the economy, helping all children earn an education and even legalizing marijuana.

At the dawn of a new era in the state, Illinoisans should be optimistic about their new leader.