‘SpongeBob’ is the greatest cartoon ever 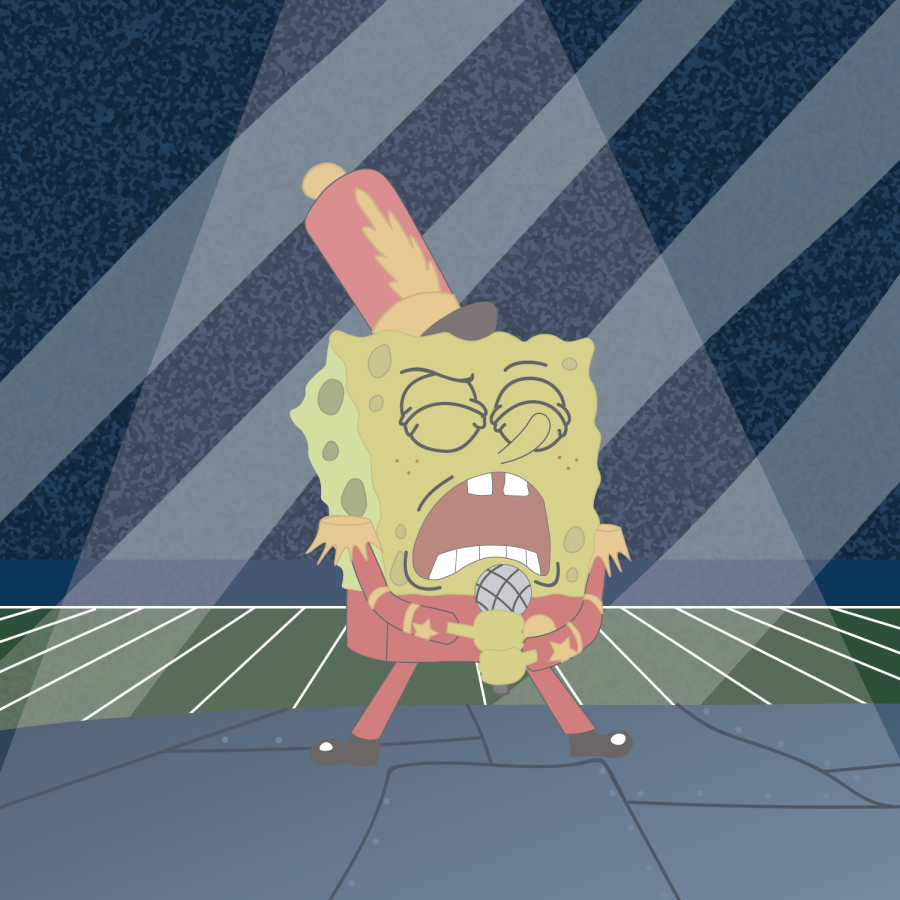 The creator of the greatest cartoon ever passed away from ALS recently.

In honor of Stephen Hillenburg’s memory, everyone at the University is reminiscing about their favorite moments from his greatest creation. “SpongeBob SquarePants” has proved to be an iconic figure within our culture. Looking back, we must recognize it as the greatest cartoon ever.

As the show premiered on May 1, 1999, our generation grew up watching SpongeBob, the yellow, blue-eyed fry cook, save the Krusty Krab since his first television appearance on Nickelodeon. We continued to tune into dozens of episodes, watching SpongeBob get into mischief with the various sea creatures of Bikini Bottom. Whether he was with his starfish friend Patrick or annoying his clarinet-playing neighbor and coworker Squidward — often doing both at the same time — the show proved to be entertaining.

Despite new episodes still airing today, the responsibilities of being a student at the University prevent us from watching them, not to mention the social ridicule — I mean, who would want to admit they still watch SpongeBob as a 20-year-old?

Instead, we all share the same connection to the episodes aired in the 2000s. The various sarcastic jokes and references we use on a daily basis are attributed to SpongeBob. It would be difficult to find someone who hasn’t claimed to be Dirty Dan or doesn’t know who the Krusty Pizza is the pizza for.

The shared experience of watching SpongeBob has also transitioned into numerous internet memes. It is easy to recognize any of the characters across social media. With a picture from the show and a relatable caption, the icons continue to influence us as we retweet, laugh-react and share with others. These include the “Mocking SpongeBob,” “Confused Mr. Krabs,” “Evil Patrick” memes and many more. While other cartoons have them, no other has inspired as many memes as SpongeBob and his friends.

One of the greatest pieces of evidence for the show’s popularity is in the online petition to get the show’s “Sweet Victory” performance played at Super Bowl LIII on Feb. 3.

The scene comes from the episode “Band Geeks,” where the citizens of Bikini Bottom form a band to play at the Bubble Bowl during halftime of the football game. With vocals being provided by rock singer David Glen Eisley, the show stands out as the most renowned performance from the series. Currently the petition has over 760,000 online signatures, but whether or not the National Football League would allow such a performance remains to be answered.

With or without the tribute video being played, the impact SpongeBob has had on the world cannot be denied. Hillenburg’s vision has transcended far beyond the realms of culture expected when he first drew it out on paper. Voiced by Tom Kenny, SpongeBob is a figure that has brought joy to our childhoods. Forever immortalized in our humor and hearts, “SpongeBob SquarePants” is the greatest cartoon ever. After all, there’s only been a handful of “number ones” in the entire history of forever.

Ed is a sophomore in DGS.