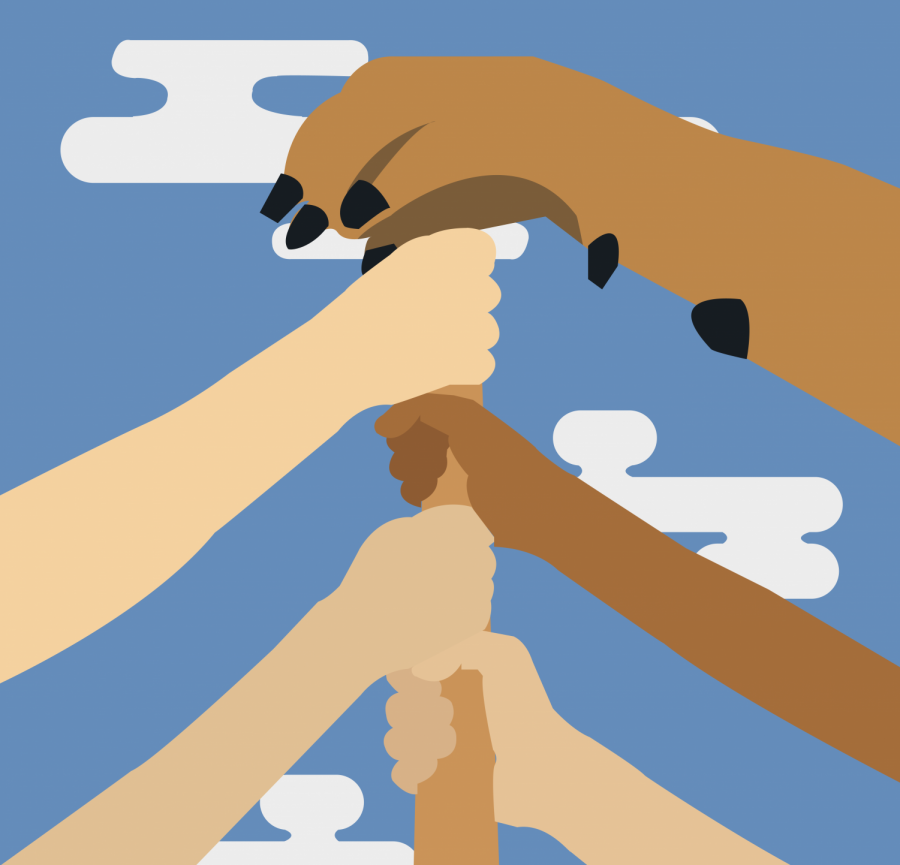 At one point or another, every sports fan, baseball enthusiast and classic film lover has probably watched “The Sandlot,” arguably one of the best baseball movies ever made. Recently, an article on CBS Sports announced the film will be made into a television show with the same name and even the original cast. This is something Hollywood should think about more clearly before actually proceeding with the plan.

According to the article, production is already underway with an order of the first two seasons. Thus far, the series will take place in 1984, 22 years after the setting of the original film and will feature all original cast members and their children. Any other information regarding the show is set to come later this year.

The 1993 film follows Scotty Smalls, who joins the local sandlot baseball team and soon finds himself alongside his teammates attempting to retrieve his dad’s signed Babe Ruth baseball from the neighbor’s vicious dog, known as “The Beast.” The film shows children of all ages what teamwork can do with dedication and persistence. Watching this movie sparked my love for the game of baseball, and there’s little doubt it inspired many other kids growing up, too.

In the last few years, though, more and more classics have been turned into movies. Nickelodeon has turned the memorable music film “School of Rock” into a television series, while a new series based on Disney Channel’s “High School Musical” is in the works of doing the same. This just tells audiences everywhere that television producers and networks have no new ideas and think they can just dig themselves out of a hole, turning the classic films you’d watch growing up into shoddy television series.

It’s bad enough “The Sandlot” is being made into a television show, but with original cast members coming back, this should be a clear sign many have not found any other work and are simply looking for a payday. With the exception of James Earl Jones, who played Mr. Myrtle, none of the original cast members have become huge stars. They more than likely all agreed to do the show not only to feel nostalgic, but also because they could not find anything else better to fill their time.

Whatever the case, this beloved coming-of-age film should not be made into a television show because that will ruin the original film. Hollywood needs to come up with new ideas for television series because this “living in the past” approach is just not working out.

Films like “The Sandlot,” “School of Rock” and “High School Musical” were a part of not only my childhood, but also of countless of my peers’. They were trademarks of what classic films should be: an entertaining two hours in front of the television. Turning them into television shows is more like a kick to the shin rather than properly paying homage to the generations of kids these films inspired.