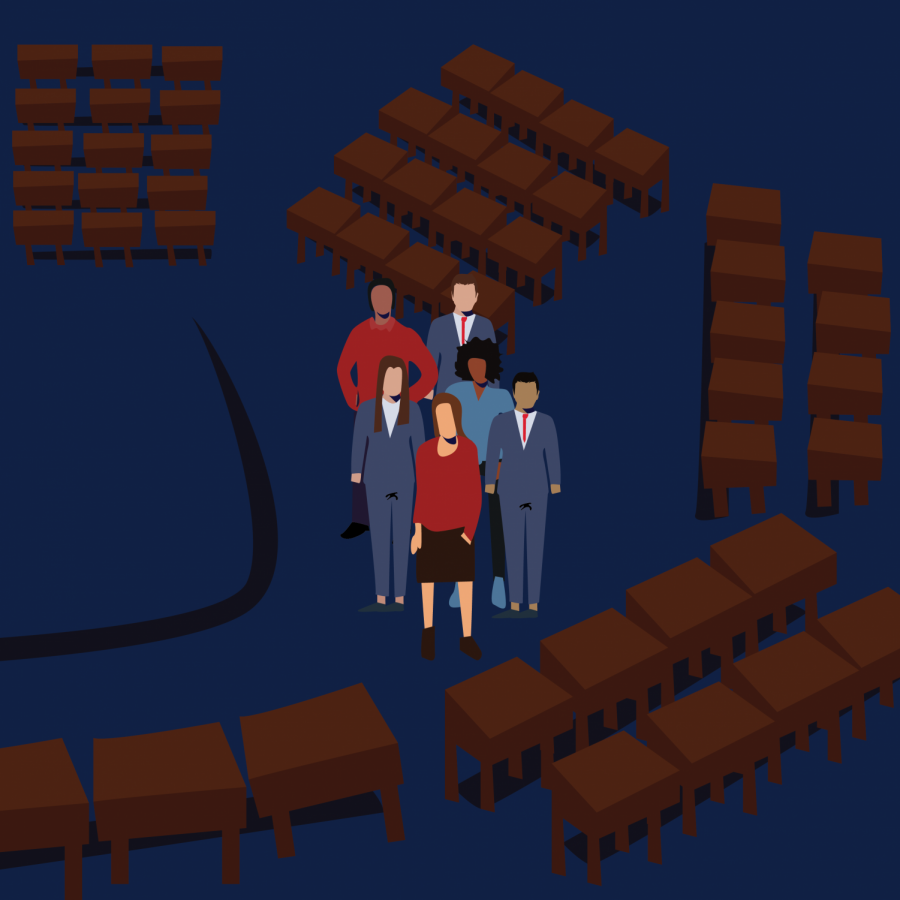 Many civics classes will teach that a democracy is only true if it holds elections “free, fair and competitive” by nature and that democracy becomes more legitimate as it manifests those criteria more.

With Congress’ approval rating nationwide so low and incumbent reelection rates consistently so high, 3 out of 4 voters have arrived at the same conclusion: This country needs Congressional term limits. Politicians have taken the word of their constituents in the past and enacted term limits, and some have retrospectively had deep regrets given the effects term limits left on the system.

While term limits on positions of power like the Speaker of the House would be effective and term limits enshrined in the constitution on the Presidency are inexorably necessary, subjecting ordinary senators and representatives to term limits is arbitrary and ineffective.

First, one should recognize the importance and validity of the traditional arguments made against term limits. The main argument is that term limits prevent politicians from becoming experienced, seasoned veterans. What a term limits law would do is expel politicians who are familiar with the legislative process, the committees they have served on, the parliamentary procedure, who know one another personally (which allows them to negotiate more effectively) and who have firsthand knowledge of contentious laws under discussion.

At a time when this country critically needs experienced politicians who understand the line of work and the field of political science best, putting a law into place that would cap a ceiling on experience would hurt the democracy and the effectiveness of the legislative process more than it would help. New naive politicians who still need to learn the ropes would be entering the fray constantly.

Benevolent lawmakers who are passionate about working in government and instituting change would be ousted by an unwarranted law that would block them from running for reelection. Popular legislators who have been responsive to their constituents and are viewed as effective by their constituents may be forced out in order to make room for a potentially less effective legislator. It’s essentially antithetical to the spirit of the country to bar people from running for an elected position.

The other main argument made by opponents of term limits law goes something like this: “We have term limits. They are called elections.” This is an underrated argument against term limits. Elections, ideally, are the messiah American voters have been looking for. In elections, unpopular lawmakers, inefficient legislators and negligent elected officials unaccountable to their constituents lose. If an area favors one party heavily over the other, the subpar incumbent should lose his or her primary election. The only thing term limits do is strip the power to choose who to elect away from the voter.

Elections are uncompetitive for a variety of reasons, due to gerrymandering, political apathy and ineffective campaign finance laws that grant incumbents advantages in fundraising. Simply barring politicians from running for office again is not the solution. With term limits, American elections are no more competitive than they once were, but now, they are no longer free and fair as well. Term limits are a distraction from the real problem, and it is an extremely simple non-solution solution to an extremely nuanced problem.

Proponents have argued that term limits will reduce partisanship, but this is a dishonest claim. One Harvard study found that term limits increased partisanship primarily by diminishing the value of electoral incentives, freeing people from accountability and allowing them to act as polarized as they desire, unafraid of alienating moderate voters.

Perhaps even the newest inductees of legislators are more partisan than before. Older political heavyweights often reminisce on a time where friendship and comradery transcended partisanship, such as former Vice President Joe Biden’s friendship with former Senator John McCain, and where Senators of both parties used to eat in the same chamber.

Whether it was a less politically polarized time in history or whether the lack of term limits allowed established politicians to bond with one another, the idea that partisanship would be reduced by term limits is quite possibly the inverse of what would happen.

This could not be further from the truth. The conventional wisdom states that politicians who seldom worry about reelection bow to special interests. Studies conducted in states that have implemented term limits have found new politicians, who do not know any better, often rely more on interest groups and lobbyists to provide them information per their expertise.

Thus, the deference to lobbyists that advocates contend is commonly found with the career politician is actually exacerbated by term limits. Less experienced members with less knowledge on the matters will submit more to those special interests.

Additionally, the capitalization on relationships with said special interests worsens. The revolving door — referring to the number of legislators who later become lobbyists or regulators and vise versa — would worsen. Increasing the turnover rate in Congress means increasing the number of former legislators who find lobbying firms to work for, now that they are out of work and have substantial knowledge of public policy.

The answer then is not to legislate that former elected officials cannot enter the realm of lobbying, because, with term limits, it is tantamount to damning public officials, whose life work is invested in the public sector, from their sphere of work altogether.

Congressional term limits would likely just lead to an unfavorable shift in power. Congressional leaders would likely have more power and would be able to take advantage of a weaker and less knowledgeable legislature. Career congressional staffers and career lobbyists would be the ones with the intimate knowledge and experience relating to the field, and likely would have to maintain Congress behind the scenes.

By automatically firing members of Congress after a certain number of years, the turnover rate increases and so does the power of lobbyists. To this effect, congressional term limits are counterproductive to society.

The average age of the 116th Congress is 58.6 years old. Many voters believe term limits are a good idea because they force the constant cycle of new members and new ideas, and break the tyranny of elders running the government. This encouragement of pluralism is incredibly admirable, but the solution is not.

There are countless other ways, ways that would be less detrimental to the legislative process, to accomplish better representation and a new influx of ideas without term limits. Much of it comes with making elections more competitive which term limits would not do. Besides, who better to come up with realistic legislative fixes than experienced members who comprehend the system best?

A Washington Post opinion on why one should oppose term limits opens with a cheeky scenario in which the logic of Congressional term limits is applied to other fields, such as doctors or software engineers. The point is painfully lucid: Exiling experienced personnel from their field will lead to severe brain drain.

Human beings tread towards the simplest, most convenient answer, and term limits seem like an intuitive answer to uncompetitive elections — notwithstanding the simplest solution is not always the correct one.

Ponder this: Which problem do term limits actually solve? They will not make elections more competitive, stop corruption or reduce partisanship. They simply bar wise politicians from continuing to serve in their line of work. Term limits, albeit their popularity with the public, are inefficacious and the idea they are not must be dispelled.