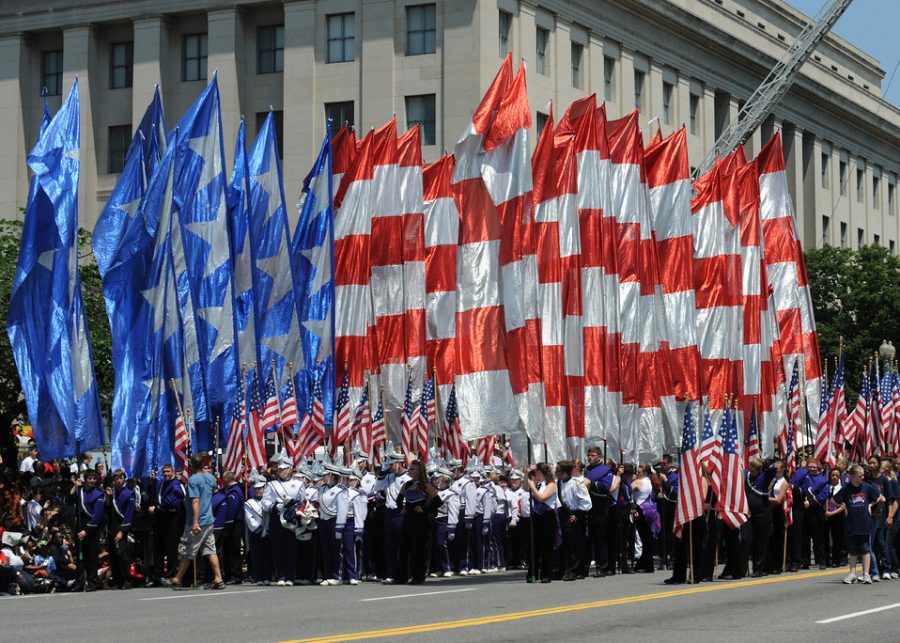 Memorial Day draws to mind parades and marching bands, barbecue and funnel cakes, the American flag and closed banks. For many, it marks the beginning of summer festivities: a pre-Fourth-of-July, if you will.

According to PBS NewsHour, more than 1.1 million American soldiers have died in the line of duty since the Revolutionary War. Our country stands on the courage and selflessness exhibited by these brave souls. Without them, America’s enemies would have defeated her long ago, killing the dream of freedom and liberty in its cradle.

Most of us can’t imagine the horror of losing a loved one in the line of duty, and for the families of active military members, this probably ranks number one on their list of fears. With 1.1 million soldiers comes untold millions of family and friends who felt these losses deeper than we ever could. They also sacrifice, in their own ways, for this country, supporting their loved ones in their wishes to serve and sharing them with the rest of us.

We celebrate for them as well, for those families that selflessly gave up time with their wives, husbands, daughters, sons, sisters and brothers so they could fight for us. They were the ones who suffered so the rest of us could prosper under the protection of their loved ones. This holiday is a much theirs as it is the holiday of the fallen.

By all means, have fun today. Laugh, party and enjoy the warm weather. Watch parades and fireworks because you can. Eat fried food and barbecue because you can. Spend time with family and jump in the pool because you can. The fallen heroes died so you could. You are free because of them. Be proud to be as American as the soldiers we commemorate on this day.

But while you sit in a lawn chair by the side of the road, waving your little American flag as the parade marches by and eating funnel cake, remember who it was that gave you this moment. Then take the time to say a silent “thank you” in acknowledgement.

Thank you to all of our servicewomen and men out there, living and gone. We remember you always. This country owes you everything.

Lucas is a senior in LAS.