Keep our data under wraps 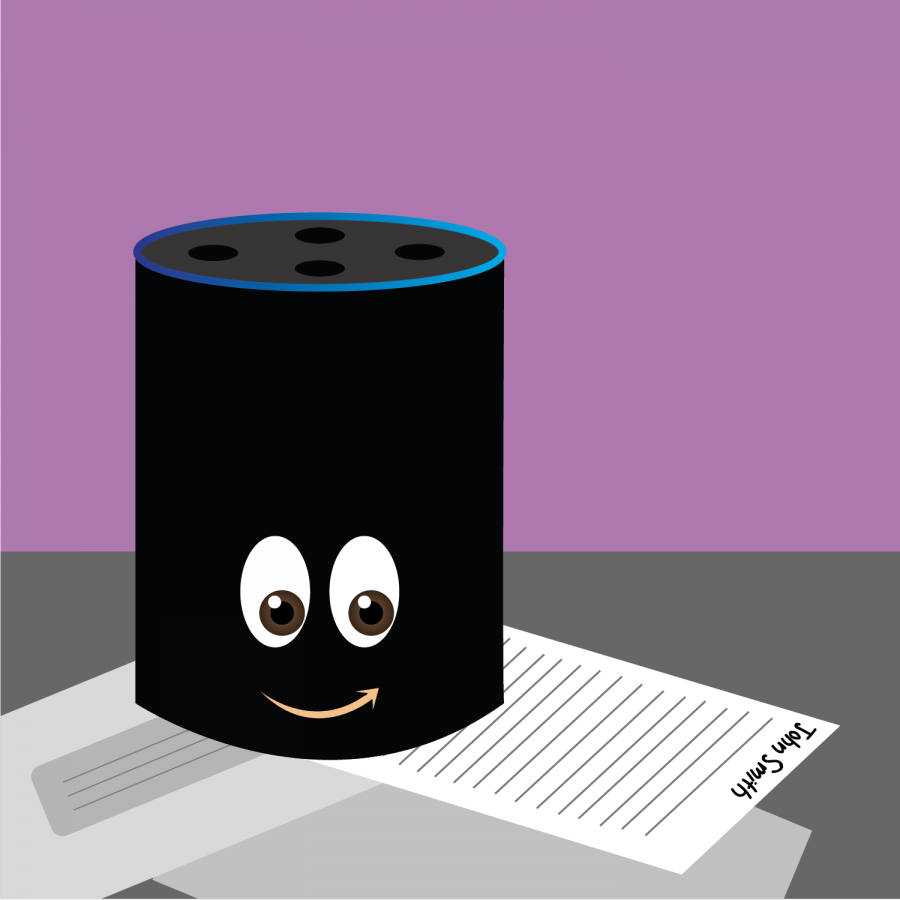 The White House has recently released plans to create a new government agency known as HARPA modeled after the already existing DARPA. One of the proposed purposes of the agency is to collect data from personal devices such as Amazon Echo, Fitbits and Google Home in order to determine whether or not a person is at risk of committing violent crimes such as mass shootings. Although the prevention of mass shootings is noble, the rights of American citizens should never be sacrificed out of fear.

The proposed bill would undermine many foundational segments of the American legal system such as the Fourth and Fifth Amendments. It would violate the search and seizure aspect of the Fourth Amendment as well as the due process clause in the Fifth.

However, it is legally unclear whether or not online activity is protected under the Fourth Amendment. As far as modern technology is concerned, the legal conditions for searching online property have yet to be determined. Despite the lack of legal precedent, the spirit of the Fourth Amendment is eroded when massive amounts of personal data is being used for the purpose of surveillance by the American government. The use of this data in order to suspend the rights of certain citizens would violate the Fifth Amendment as all information gathered would show nothing more than a person’s character.

Although the proposal is being presented as voluntary, in order for this proposal to be useful in preventing mass shootings, the project would have to gather data from unwilling citizens. It is unclear whether you are considered as volunteering your data simply by using such devices. As technology becomes more infused with nearly every part of people’s lives, it will become more and more difficult to avoid such surveillance.

The proposal is reminiscent of the Patriot Act in that it is a surveillance bill that comes out of a string of recent crises and the fear that surrounds these issues. Considering the amount of mass shootings that continue to plague this country, it is understandable to want some sort of government action. But any law used to combat this issue shouldn’t be in violation of the core principles that govern America. When determining how to respond to a threat there should be a strong consideration of the negative effects that legislation could have on the general public.

Even if you support this idea in theory, you must consider the potential abuse that can come from legislation such as this. The ability of the government to suspend rights based on the potential to commit crimes could easily be used in order to mischaracterize and silence members of the public.

As technology becomes a larger part of everyday life, people must fight harder in order to ensure the security of our online information.