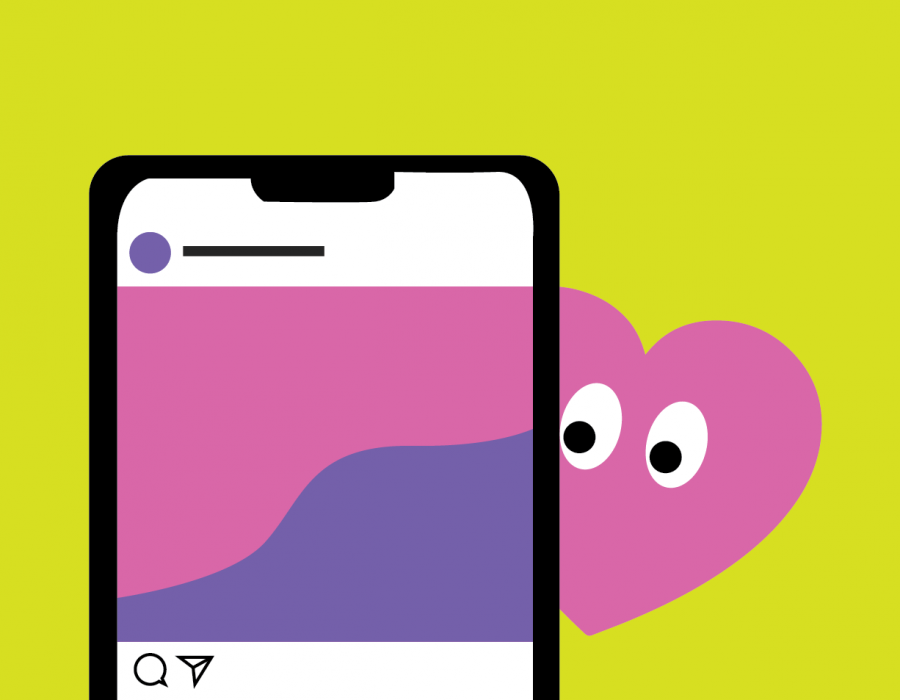 By The Daily Illini Editorial Board
November 21, 2019

Recently, Instagram announced it would begin removing “likes” from posts in the U.S. in an attempt to protect the self-esteem of its users. The change went into effect last week and now, users are still able to see the number of likes on the content they post, but their followers and lurkers can’t.

At a conference in San Francisco, Head of Instagram Adam Mosseri announced the decision was made to “depressurize Instagram” and “make it less of a competition.”

However, this reasoning seems unlikely, to say the least.

While Instagram maintains this is a decision made for the well-being of its users, it’s important to remember Instagram is an advertising platform, and like any other business, it’s end goal is to sell products and make money.

It is doubtful an influential platform would change core concepts of what made it successful in the first place simply to mitigate the social pressures felt by Suzie 13-year-old.

After all, since when does a global media site care about the individual user? So long as profits continue to rise, why should anything change? Would Instagram really go through the effort of reimagining a method that’s making them money without huge public backlash?

So what could the real motives behind such a decision be? Well, it’s certainly possible this move is one to assuage the lost profits of the Instagram influencer.

People who make money and conduct business on Instagram through third-party brand deals will be harmed, particularly because their influence and popularity are used to leverage such opportunities. If likes go away, how can they convince brands of their value?

Thus, the update seems like a play to force brands to advertise as official sponsors through Instagram, instead of through influencers with large follower counts.

When a business, especially one with as much financial value as Instagram, claims a decision is being made for the benefit of its consumers, the public should view such a statement with skepticism.

Social networking sites like Facebook and Instagram do not do things for the benefit of their users. No, they do things to fill the pockets of their shareholders. To expect anything less from these companies is not only naive but ridiculous as well.