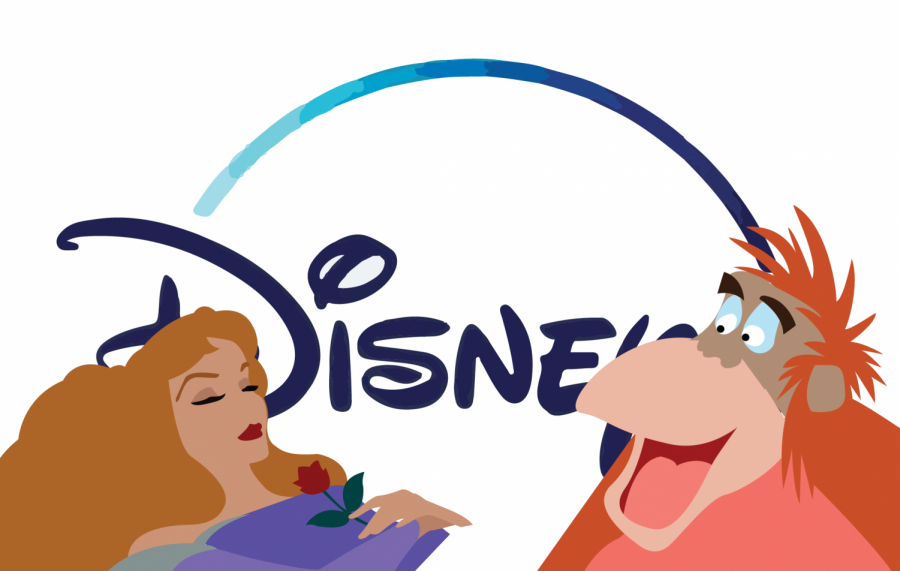 An entire generation of people has grown up with the entertainment and stories created by Walt Disney and his company. Encouraging imagination and creativity, Disney is credited as the pinnacle of many childhoods.

In its 96-year history, Disney has survived through a variety of different eras and depicted themes or messages that were a reflection of society at that time. Disney’s disclaimer reads, “This program is presented as originally created. It may contain outdated cultural depictions.” This is a necessary step to take in addressing mistakes the company has made in the past.

By acknowledging the outdated content that is culturally insensitive today, viewers will not only be able to recognize the problematic history of where we’ve been but also the potential of where we can go in the future.

Disney+ recently joined the already crowded field of streaming services, offering subscribers the chance to relive all of their favorite childhood moments again through the old Disney classics. The problem with resurrecting older content during modern times is the issue of racist and sexist tropes that clash heavily with the progressive nature of society today.

Some celebrities, like Jeannie Mai and Kristen Bell, believe the older films are harmful to show to kids in their original form, promoting messages of female fragility and racially intolerant views. They would argue offensive content should be edited or deleted to meet the standards of modern-day television.

It is important to address the deeply rooted issue of racism and sexism that’s largely embedded within our cultural history as opposed to deleting it from any media portrayals. The diverse makeup of our society today is crucially tethered to our cultural history, and to deny the mistakes ever happened would be a disservice to the progress society has made in the last generations.

People may argue racism is taught, and showing young children offensive imagery would expose them to harmful ideas and attitudes. But erasing history is not the right step to take in trying to create a better world for the children of today.

This idea of adding a disclaimer is not new in the entertainment industry. Warner Bros. has a similar statement in their home cartoon releases, stating “these cartoons are being presented as they were originally created because to do otherwise would be the same as claiming these prejudices never existed.”

It’s a hard line to balance, keeping the integrity of the film intact versus adapting to the modern times. The issue of representation is also important to note when discussing television and media portrayal. There are much more diverse faces and stories being shared across forums today, none of which would have even been possible during Disney’s older eras.

We are not perfect human beings, so it’s also fair to say our own history has a far from perfect track record. We cannot hold older Disney depictions to the same standard as today, but we can, and we should, acknowledge the mistakes of the past in the hopes of learning and teaching future generations how to be better.