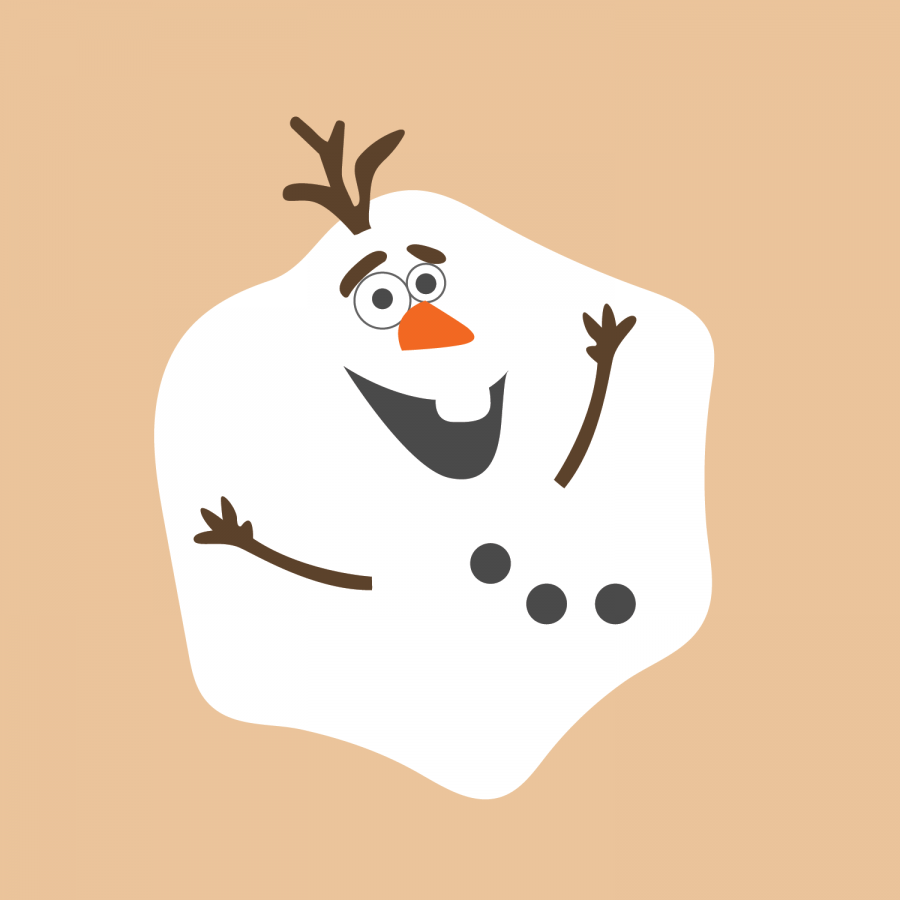 By The Daily Illini Editorial Board
December 5, 2019

The film, made for families, seems to present climate change as one of the central issues. While this inclusion of real-world problems in the whimsical world of enchanted, singing snowmen and wind spirits named Gale is commendable, Disney needs to be more careful with how it addresses such important topics.

The movie follows two royal sisters, Queen Elsa and Princess Anna as they embark on a dangerous mission to save their kingdom from angry nature spirits. As the movie progresses, it becomes obvious that the nature spirits are angry because the protagonists’ grandfather built a dam in the middle of natural territory, supposedly to aid the indigenous population residing there.

Elsa, called by a mystical voice, finds a truth hidden in a melting glacier in the far north: Their grandfather attacked the unsuspecting indigenous people during a ceremony commemorating the dam.

The spirits — who are powerful enough to rip up the cobblestone roads of Arendelle, but are unable to even put a crack in a dam, made of the same material — then become furious with the two sides and seal off the forest to both parties, trapping many inside with a dense, impenetrable fog.

Discovering the dam is the source of the spirits’ anger, Anna leads several earth spirits to the dam, taunting them until they finally throw enough boulders at her to destroy the dam. Upon its destruction, the spirits are satiated and the fjord the world it rests on turns to ice.

If this is not the easiest solution to climate change and melting polar ice caps ever presented, Purdue must be the greatest Big Ten school.

Climate change has and always will be a notoriously unattractive topic, yet it is frequently thrust into young viewers’ attention, given how often it shows up as a central theme in children’s films.

From “Ice Age” to “WALL-E,” Disney filmmakers have capitalized off of global warming for years. And instead of providing real-life solutions, it seems the writers resort to solving the crises with magic or some other flimsy, easy fix. It is crucial younger viewers face actual solutions and not a robot power couples that save the human race with weeds.

But it seems like Disney has no intention of stopping with its theme of climate change.

This issue and Elsa’s icy powers were carefully discussed by returning songwriters Kristin Anderson-Lopez and her husband, Robert Lopez, for the sequel.

In contrast to the first film, which features the sisters building a snowman, traveling through a blizzard and Anna’s skirt freezing solid, there are very few scenes that include winter themes.

“Frozen II,” however, focuses on water and its memory and cleaning up the environment their elders left them — an enchanted forest and the actions of Anna and Elsa’s grandfather that threw the world into peril.

Climate change shouldn’t be an acceptable threat, and it definitely shouldn’t be seen as some fictional phenomenon that will be magically solved by non-humans. We need to show future generations they’re the only ones that can save the planet, not junkyard robots, acorn-obsessed squirrels or mezzo-sopranos with ice powers.