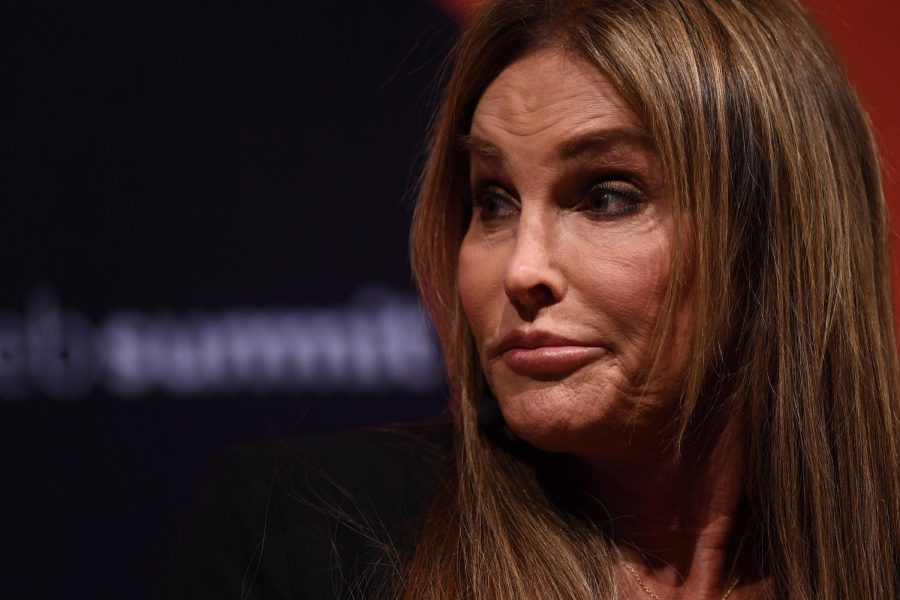 Caitlyn Jenner, Olympian and advocate of transgender rights, is pictured on Future Societies Stage during day three of Web Summit 2017 at Altice Arena in Lisbon. Columnist Abril calls attention to the dangers of deadnaming transgender individuals in 2019.

Recently, I was hanging out with some friends from back home who kept referring to Caitlyn Jenner by her birth name. Besides being outraged by this, it left me with a question: So, are we just not going to talk about how it’s almost 2020 and we’re still intentionally disrespecting transgender people by deadnaming them? We’re not? Oh, OK. Yeah, that’s cool. . .

Alright, well, here’s the thing: It’s actually not cool, and it’s something we should be talking about it. Especially considering it’s super insulting and needs to stop.

But, you might be wondering, what exactly is deadnaming? Well, in short, it’s when someone refers to a person who is transgender by the name they used before they transitioned, i.e. their birth name.

And while deadnaming can happen unintentionally in situations that involve government-issued identification, like job applications or on driver’s licenses, it’s when it is done intentionally that it can have severely damaging effects.

For those who choose to do so, undergoing a name change can be an affirming step in the transition process. It’s a stride in solidifying their identity and telling the world, “Hey, this is who I am.”

By intentionally referring to someone by their birth name, it can portray that you don’t respect their identity or support their transition in a very harmful and insulting way.

But besides being an extremely disrespectful form of invalidation, it can lead to harassment, discrimination and even sexual assault.

On top of that, 17% of people from the same survey reported experiencing “such severe mistreatment that they left a school as a result.”

It might seem harmless, but deadnaming someone and potentially outing them as transgender can put their life in danger.

It’s not hard to call someone by the right name. And while I understand at times you might slip up if the person has recently just started transitioning, constant and intentional occurrences make it disrespectful and harmful.

With cases like R.G. & G.R. Harris Funeral Homes Inc. v. Equal Employment Opportunity Commission just brought before the Supreme Court on Oct. 8 of this year (in which the court will decide if transgender people should be excluded from all legal protections in all aspects of life), it’s an understatement to say transgender people go through a lot.

So, can we all please just agree to stop deadnaming people so the transgender community doesn’t have to deal with even more discrimination and harassment?

I promise it’s not a challenging thing to do. We do it every day with people who aren’t transgender.