Opinion | YouTube Red has more to offer than you may think 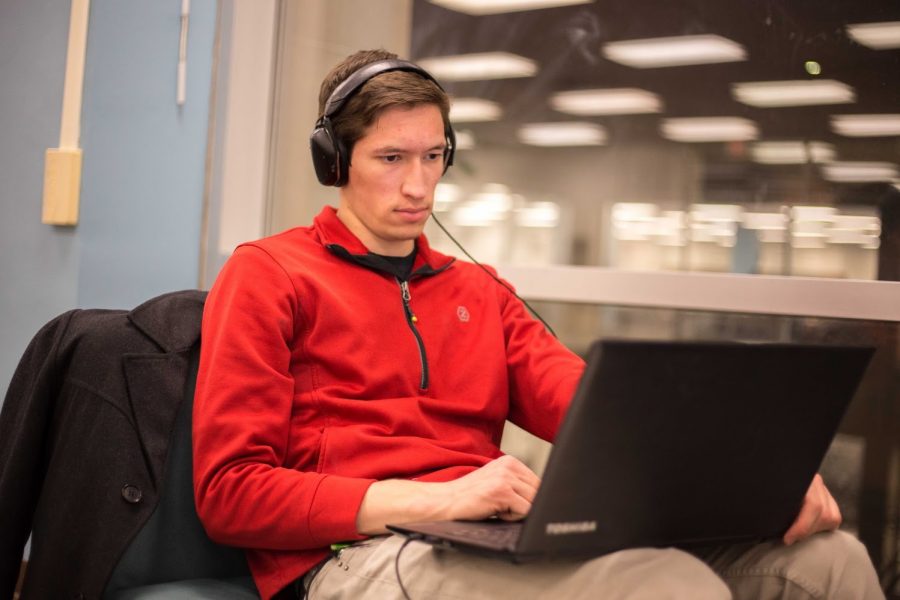 Since I mooch off my brother’s Spotify account, I really have no room to complain since I’m getting off scot-free from having to pay for music streaming. But due to all the ads that get shoved down my throat every time I’m on YouTube, I decided a few summers ago to finally download a free trial of YouTube Red (because there’s no way I’m actually going to start paying to listen to melancholia at 4 a.m. when I could just do it for free).

After a few short weeks of using it, I realized I liked the application far more than Spotify. I’ve never had a very long attention span, so I often switch songs one-third of the way through. I have also never been very musically adventurous and tend to just listen to the same 20 songs I’ve been listening to since middle school.

YouTube Red, while having playlists like the Top 100, recommends new songs while you’re already listening to one rather than having to manually do it yourself. I really like this since it allows me to be exposed to new music easier without having to listen to the same songs that play on repeat over the radio. For those who suffer from similar attention issues, browsing through songs while listening to one may help relieve the constant need to change the tune.

If one chooses to subscribe, the ability to exit and re-enter the app whenever one pleases while being able to watch where the video left off is a benefit for whatever the cost may be.

Since I don’t have a subscription to YouTube Red, I can’t use it while being on other applications and also have to endure mandatory ads. However, I never really tend to care about ads when I’m able to benefit from the features I deem necessary when listening to music: a cool video and a cluster of similarly-themed artists nearby. So what’s a 30-second ad or two when the entertainment is four times as long?

One thing that bothers me about Spotify is their recommended playlists. I have never scrolled through a playlist that Spotify recommended and seen anything of even mild interest to me. I recognize this has to do with the fact there are no images that go along with the songs they display. I always liked how on YouTube you could see the thumbnail of the video. YouTube Red does the same thing, where they show you a thumbnail of a song without having to click on the song individually like I have to do with Spotify.

YouTube Red, while showing you the thumbnails, allows you to watch the videos while they play, just like YouTube. I really like this since, again, I have a really short attention span and can rarely make it through a single song without something to visually occupy me.

I never really hear people talking about YouTube Red, however, other than to insult or call it inferior to other music applications. This is completely fair since I know certain platforms advertise and tend to the needs of certain demographics. Spotify is usually the fan favorite, while Apple music comes in second (probably due to the mandatory U2 album they forcefully applied on their users’ iTunes accounts).

Overall, my preference is due to convenience alone. I still use Spotify and reap the rewards of my brother’s subscription by listening to things like podcasts not readily available on other platforms. But for music alone, I would encourage a dip into YouTube Red for those of you seeking the euphoria of exposure to a whole new way of music streaming.