Opinion | Award shows are the place for political statements 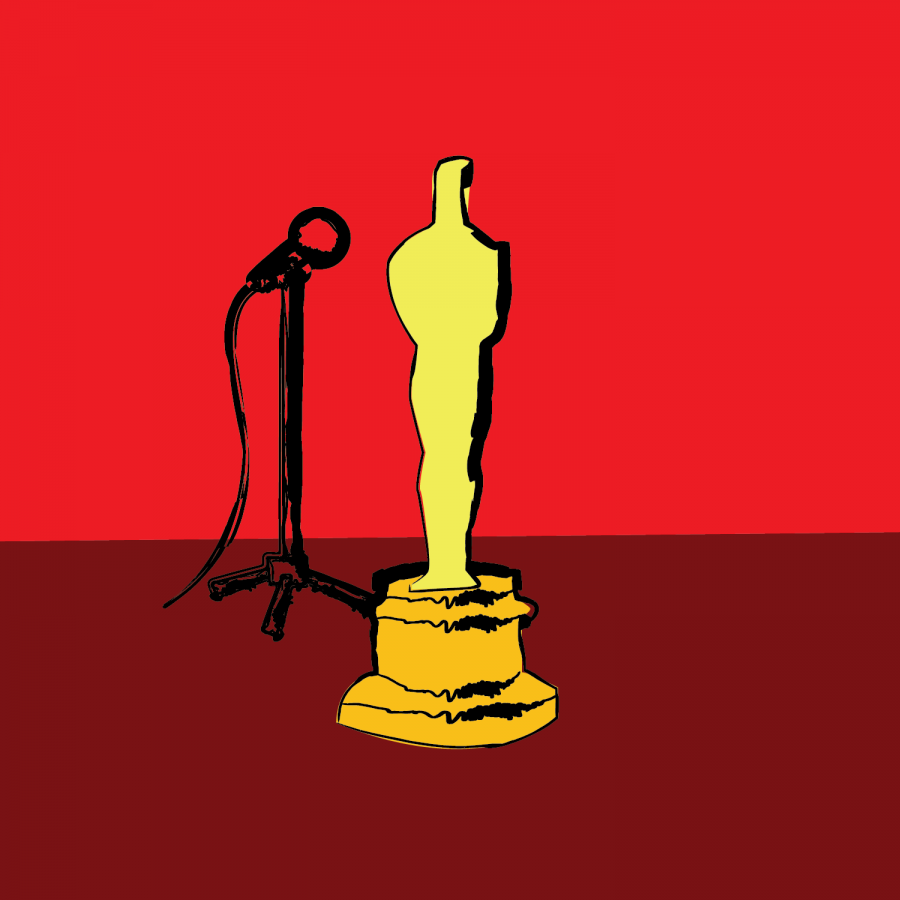 Climate change, voter registration, governmental policies, sexual predators and equal representation are just a few of the horrific things still rearing their ugly heads this year. The more times these topics are discussed, the more attention they get and the more influential the person talking about them, the more significant the impact it will create.

Hence making award shows a major platform for people in the entertainment industry to come forward with their thoughts and opinions about current events has never been more critical. By taking a stand, they are not only speaking up for the less privileged but also making their cause heard by millions of people around the world.

Whenever someone talks about award functions, the few things that come to mind are red carpet looks, celebrity couples, the hosts, the performances and the winners themselves. But of late, another major talking point about award functions has become the speeches given by the winners, specifically the message that they deliver during the allotted time.

The first message-driven speech in recent memory was by Leonardo DiCaprio when he won the Academy Award for best actor for the film, “The Revenant.” He spent the majority of his allotted 45 seconds talking about environmental issues plaguing the world.

For those who did watch the live telecast of the 2020 Oscars last Sunday night, they would have noticed the actors who grabbed the awards for best actor and best supporting actor also devoted a portion of their 45 seconds to issues close to their hearts.

Joaquin Phoenix, an active advocate for veganism, gave voice to the voiceless.

Brad Pitt, on the other hand, took a dig at the impeachment trial of President Trump, which went forward in the Senate without any witnesses, by saying, “They told me I only had 45 seconds this year, which is 45 seconds more than the Senate gave John Bolton this week.”

In addition to nominees, many presenters have also taken a stand when it comes to things they believe in. At the Golden Globes in 2018, Natalie Portman, before presenting the award for best director, said, “And here are the all-male nominees,” shedding light on the fact that there were no female directors nominated.

Political and social messages and protests are not just limited to winners’ speeches. Often, many bring their statements and opinions to the forefront using fashion. While most use the red carpet to flaunt their gorgeous dresses, others use fashion to make a statement. Portman, for example, wore a dress to the 2020 Oscars with the names of female directors snubbed for nominations on her dress.

The bold statements made by these actors have allowed people from around the world to either realize something they had turned a blind eye to or something they had heard about in passing. But by celebrities’ using of their platform to speak about social injustices, they reach out to a crowd that encompasses people from every walk of life and unite them for one common cause.

Sanjna is a junior in LAS.