Opinion | Kingfisher is better than nothing 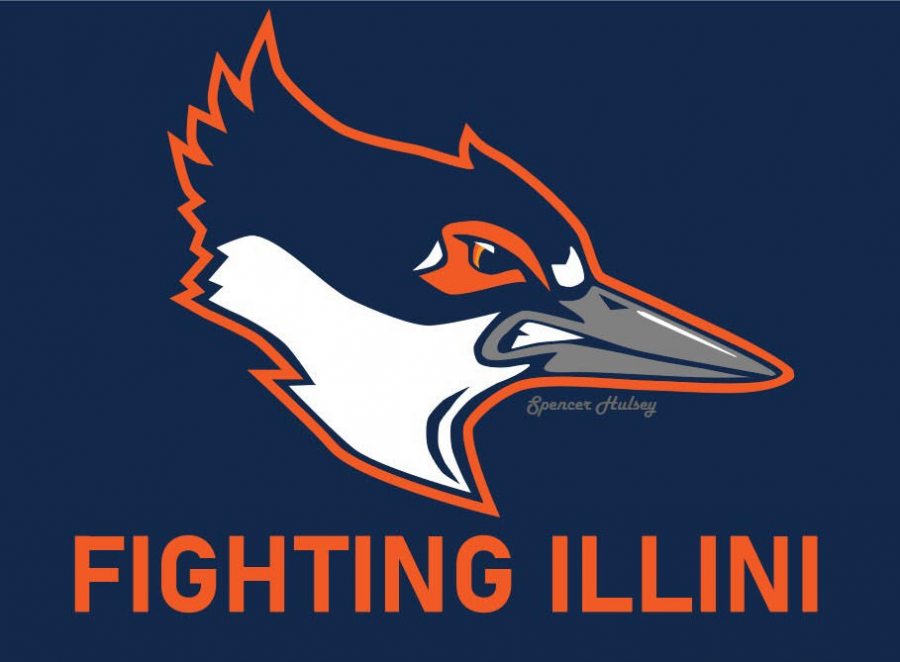 The “Alma Otter” found itself on the ballot in March of last year for consideration as the mascot of the University. It lost by a mere 300 votes. I was disappointed. Illini athletics are overdue for a replacement mascot. Plus, otters are cute.

Now, one year later, the kingfisher is at the center of the debate on who (or what) should represent the Illini. The student body decided the fate of the orange-and-blue bird last week. While there are still many steps that have to be taken after the referendum before the bird warrants legitimate consideration by administration, student voting at least gauges interest on campus in choosing a new mascot.

Students voted in favor of the Kingfisher, 4,222 to 3,597. I will be the first to admit it — the kingfisher is not my favorite choice. If it were up to me, Alma Otter would have passed unanimously. My support for the kingfisher is not resolute; however, my support for a new mascot is steadfast. The University needs to move forward on a mascot for the benefit of the current and future student body.

The sidelines of Illinois athletics have experienced a void since the controversial departure of the Chief. Since 2007, debates have only increased among the Illinois community. This includes current students, faculty, alumni and representatives from American Indian nations around the area. The loudest voices often are alumni, who prove resistant to change and desire to see things the way they were before 2007.

The fact is, the Chief will never be seen in an official gameday experience again. This conversation becomes nothing but a burden on all sides. As long as the University drags its feet on finding a mascot, the generational divide will only deepen. The community at large has nothing to focus its energy on, nothing to look to or smile at. All the Illinois system has is the legacy of the Chief. And it is up to each individual to determine what that legacy means to them.

For what it is worth, I am a lifelong Illini fan. My older brother attended the University during the 2005 Final Four run. I can still remember performances by the Chief; the grandeur of Illinois sports had me hooked on Illini for life. In fact, I had a soft spot for the Chief for the longest time. But things change. As I have learned about this problematic depiction of Native Americans, I have shifted my perspective. I still love my Illini, and I would appreciate a mascot that reflects this enthusiasm in a proper manner.

Finding a new mascot is the most effective way to look toward the future. It will not be a popular decision; however, it is a necessary one. Should the University not make a move on a mascot, this conversation will cycle every year. Students will continue to nominate mascots until they have run out of species native to the state. Until then, the mascot discord will loom over the University.

A kingfisher is, at best, a stretch as a mascot. It is a start though. This voting is a possible introduction to a more serious consideration of a mascot, something that the University is long overdue for. The University has the opportunity to create excitement for future students.

It is impossible to satisfy everyone, but the standard right now is satisfying no one. I am ready for a new mascot, even if it is a kingfisher.

Kenny is a senior in Social Work.