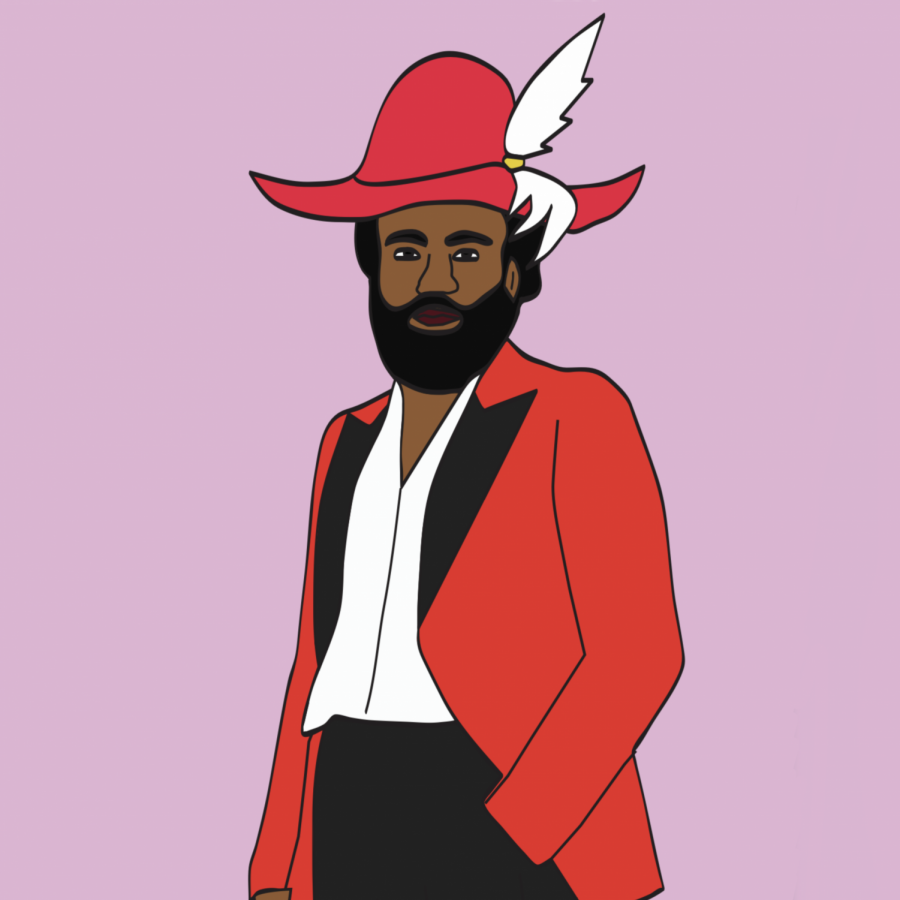 We are currently witnessing the closest thing to a Renaissance man that the American entertainment industry has ever seen before, and it might not last much longer.

The concept of a Renaissance man developed in the Renaissance Period in the 15th and 16th centuries. It was defined by famous Italian architect and artist, Leon Battisa Alberti, as “a man that can do all things if we will.” That man in modern America is Childish Gambino.

Donald Glover, who takes the stage the name he got through an online Wu-Tang Clan name generator he toyed within 2011, is a man of many, many talents. He is known most famously for the music he’s created over the years, first appearing on the music scene with rap albums “Camp” (2011) and Grammy-nominated “Because the Internet” (2013). Later, he also dabbled in a rap and pop project with his EP “Kauai” (2014).

But Glover wouldn’t stop there.

In 2016, he shocked the music industry with a complete diversion from his typical style of music when he released “Awaken, My Love!” The Grammy-nominated RIAA Platinum Certified album incorporated styles of psychedelic funk, R&B and African soul.

This statement album saw Gambino singing in impressively high pitches that the world had never heard him sing in before, and the album was produced primarily by — you guessed, it — Childish Gambino. The single “Redbone” won the Grammy for Best Traditional R&B Performance. With “Awaken, My Love!” Gambino let the music industry know that this is his world, and everyone else is merely living in it.

In 2018, he released “This Is America,” the song and music video combo that made an iconically stark critique of the hostile political climate and status of racism in the United States. It is so layered that it would take one dozens of watches and listens to unwrap everything Glover is saying entirely.

Despite his impressive musical track record, Glover’s talents extend far beyond the music industry. He has appeared as an actor in multiple films, playing significant roles in movies like “The Martian,” “The Lazarus Effect,” and “Solo: A Star Wars Story.”

He’s also had long-term roles in television series like “Community” and “Atlanta,” has made guest appearances on famous TV shows like “Sesame Street” and “The Muppets” and has also done voice acting for “Robot Chicken,” “Regular Show,” “Adventure Time” and Disney’s live-action reboot of “The Lion King” as the voice of Simba.

Not only does Glover act, but he creates. He is the creator, lead writer, executive producer and star actor (that’s a mouthful) of his FX television series, “Atlanta.” Not only does he do all of these things at once for his thriving new series, but he does it all exceptionally well. “Atlanta” has received troves of critical acclaim, having a 93.5 average Metacritic score between its two released seasons, and has already won nineteen different accolades, among them five Emmy Awards.

He also created, wrote, produced and starred in his Amazon Prime mini-film, “Guava Island.” Along with these two projects of his own, he’s also written for nearly two dozen CollegeHumor sketches, multiple episodes of the acclaimed NBC television series “30 Rock.” He has written the script to the majority of his music videos.

What Donald Glover has been doing over the past decade (and what he continues to do now) in the entertainment industry is nothing short of historic. Never before have we had an icon in American entertainment that has been so skilled in everything he does; it’s as if Glover has the Midas touch. Every new endeavor he chooses to pursue is met with critical acclaim.

We need to celebrate the fact that not only does someone like this exist in the world today, but that it’s also someone whose career we’ve had the privilege of seeing flourish before our very eyes.

We need to appreciate Glover with a sense of urgency; after winning his Grammy in 2016, Glover told reporters that he is going to quit music after his next album. If that’s indeed the case, we could be witnessing the end of the modern-day American Renaissance man, so let’s enjoy it while it lasts.