Editorial | Be logical with COVID-19 vaccine 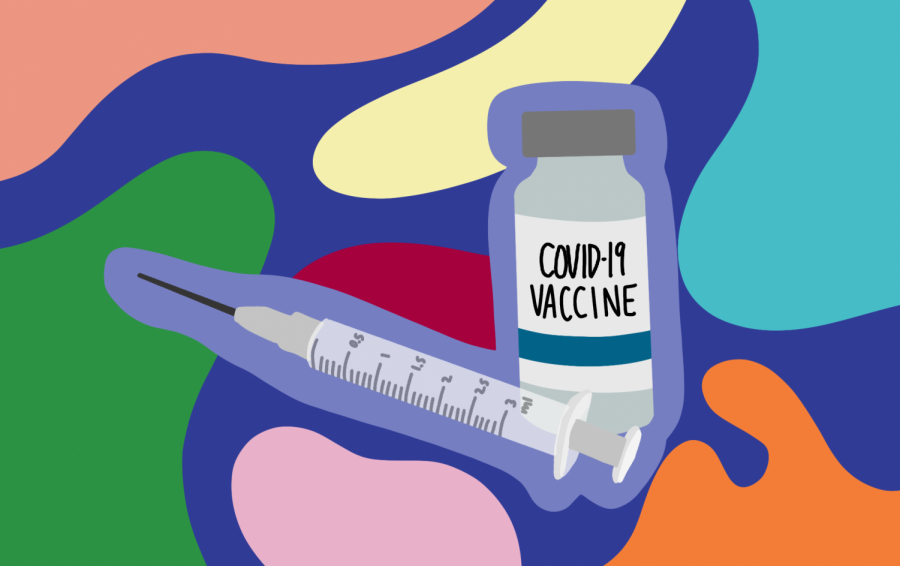 By The Daily Illini Editorial Board
September 10, 2020

There has been a lot of speculation on when and how a vaccine might roll-out to the general public. Estimates on the release of a vaccine span from two months to over two years, emphasizing the uncertainty regarding the details of a vaccine timeline.

Optimistic estimates have many worried about the possibility of vaccine producers cutting corners in the testing phase. Different companies competing for the prestige of being the first to unveil a highly anticipated product to desperate governments would seem to indicate speed is prioritized above being thorough and safe.

Whether it be for concerns of cutting corners or a general anti-vaccine disposition, some have already declared their intention to avoid vaccinating. In coronavirus hotspots, such as the Urbana-Champaign campus, vaccination, not just for oneself but for the purpose of contributing to herd immunity, is paramount.

Concerns of producers cutting corners aren’t ridiculous, but thankfully, in order to assuage these fears, drug companies issued a rare joint-pledge on vaccine safety. This may not entirely quell unease, but it helps.

So long as credible medical officials encourage vaccination, everyone who can afford to get one should. The “herd-immunity threshold,” or the proportion of the population who must be immune to a disease to prevent it from quickly spreading, is estimated between 60 and 70%. Granted that a particular portion of the population will be too old, weak or vulnerable to be innoculated, it means more than 70% of those who can be vaccinated need to be.

There lies the dilemma. Despite reasonable fears of a vaccine’s safety and effectiveness, reaching the herd immunity threshold before a vaccine becomes obsolete, which is a smaller window than one might think, is imperative to saving lives.

The process of developing a vaccine and the logistics of distributing it are only the first steps to returning to normalcy. If we truly want to “flatten the curve” and return to a pre-COVID-19 reality, we must listen to health experts, exercise reasonable caution but not unfettered paranoia and do our duty to the common good by vaccinating at the earliest opportunity.

Those who assert they will not vaccinate well before a vaccine even exists feels closed-minded and premature, to say the least. If society fails to pass the necessary threshold because of those too stubborn and unwilling to contribute, then the entire effort to produce and distribute a vaccine is effectively worthless.

It is a difficult problem to address because widespread vaccination is a collective action problem, wherein each individual hopes to receive the same benefit as everyone else without expending the effort or facing the risk.

So long as the government does its duty by making a vaccine cheap (or free) and widely accessible, then it is the responsibility of every American to put in the remaining effort.

Society will finally see the light at the end of this dark tunnel on the glorious day that a vaccine is declared safe and available. But it all depends on the actions of the individual. If a significant number of people make the irresponsible choice to avoid vaccinating, that light may be much further out than it initially appears.