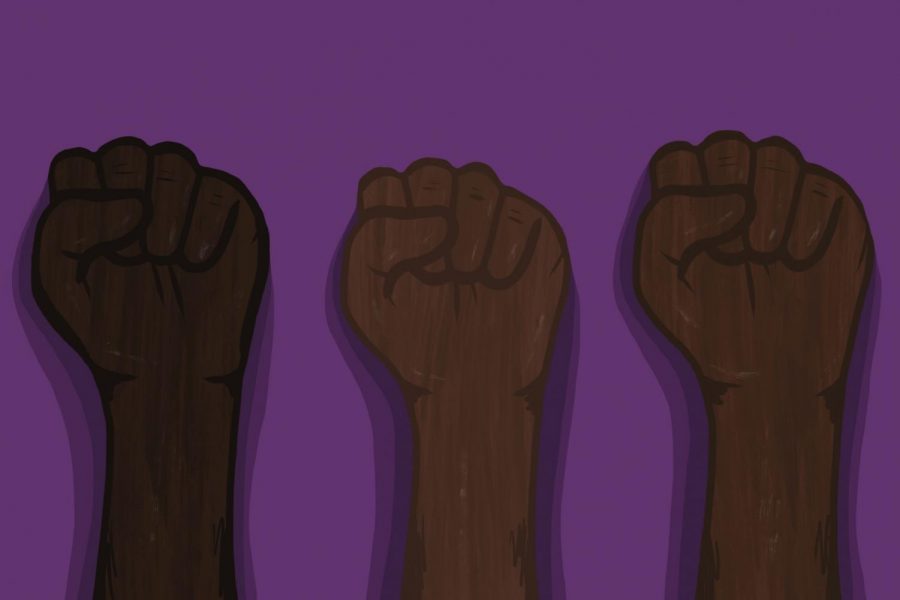 By The Daily Illini Editorial Board
February 18, 2021

For those unaware, February has been officially designated as Black History Month since 1976.

With so much of American history education tainted by a heavy-handed desire to reflect “American exceptionalism,” the darker, untold history of Black Americans is sorely neglected.

Not only are tales of systematic discrimination often omitted from textbooks, often they are rewritten in a way that is inaccurate and kinder to the oppressor. Massacres of Black Americans are told as restorations of order and the American Civil War was supposedly fought over states’ rights, not the state’s right to slave.

Black History Month not only exists to correct the historical record in areas that may be uncomfortable for America to face, but it also seeks to recognize the many accomplishments of Black Americans that have been undervalued.

These impactful Black Americans include not only Civil Rights icons like Martin Luther King Jr. or Rosa Parks, but also athletes, such as Jackie Robinson or Jesse Owens, or entrepreneurs, such as Madam C.J. Walker or Reginald Lewis.

Black History Month grants time to reflect on the history of Black culture and its contributions in shaping American culture, like the Harlem Renaissance or the origins of jazz in New Orleans. It is a time to give special attention to Black literature, works written by Black people about the experiences of the Black community.

That said, many of the famous figures celebrated in February are those who broke through proverbial glass ceilings in government, sports, the entertainment industry or socioeconomic successes.

While Black History Month reviews progress made over the centuries in America, it also serves as a fierce reminder of the work that still needs to be done. Hollywood is still disproportionately white, police brutality persists as a systemic problem, the criminal justice system still is imbued with racial biases and Black Americans still face deliberately-placed barriers to exercise rights such as the right to vote.

It’s important that the University continues to promote Black History Month. On campus, RSOs also continue to celebrate Black achievements. It even gives the administration a chance to advertise growing diversity among its student and faculty bodies (without claiming victory). The African American Cultural Center on campus annually plans events surrounding Black History Month and is a good place to start if you are looking for more information.

While many other Western nations have managed to reconcile with immoral elements of their pasts, and yet America sadly has yet to do so. The banishment of the rebel flag or kneeling to protest police brutality, unfortunately, spark controversy. Even until recently, the phrase “Black Lives Matter” was contentious and despite George Floyd’s death, police reform has yet to be legislated.

It should be noted that although Black History Month is observed here in the United States, it has also been recognized internationally by many governments, such as Canada, the United Kingdom, the Netherlands and Germany.

Sometime during this month, spend some time reading the lesser-told story of America from the perspective of its Black citizenry. Be a patron at a Black-owned business. Find a documentary or movie depicting Black history. Get lost in the fascinating yet underrepresented world of Black history.