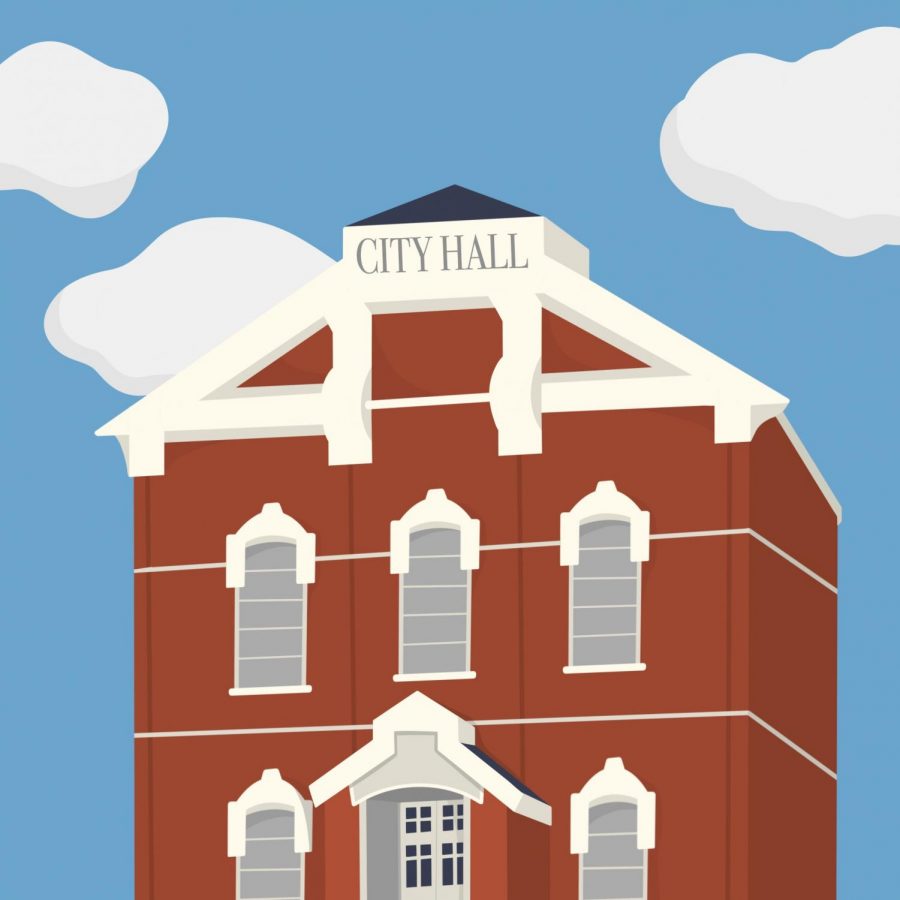 By The Daily Illini Editorial Board
April 1, 2021

America’s prolonged political conversation alarmingly excludes local government. As local election season launches, all must recognize the immediate efficiency local government provides for their constituencies.
Unlike their federal counterpart, community administrations are not restricted by hyperfocused media, intense polarization or debilitating delays plaguing any resolve for steadfast solutions. Therein, local government is underrated for its potential to settle qualms citizens often press higher officials to answer.
Residents prioritizing their vote in local elections often demonstrate heightened voting power compared to the immense numbers a national election may exhibit — an underutilized demonstration voters scarcely display.
One of these more important offices up for election on April 6 will be voting for city council members.
As documented by the National League of Cities, local jurisdictions hold prudent power for swift effects onto inhabitants including establishing tax rates, responding to constituent complaints and consequently, managing public health and safety — i.e., policing.
Within Champaign, there will be five decisive council seats up for election; in Urbana, one may vote for seven different aldermen. Correspondingly, with the City of Champaign possessing nonpartisan council members, Urbana’s ballots will appear ideological — with this year, in particular, featuring a range of Democrats, Republicans and one curious choice.
Distinctly pertinent is the race for Urbana’s vacated second ward, where Christopher Evans, a self-proclaimed “Progressive Democrat” is challenged by Colin Dodson representing the “Party for Socialism & Liberation.”
Despite these municipal elections lacking that immense media zeal, conclusively these votes will have a more rapid impact than any general election promises. These local leaders are immediately accountable to their neighborhood constituents. In contrast, national — or arguably state — officeholders rely on continual participation from select “red” or “blue” areas to launch themselves to leadership.
In a 2018 John Hopkins University study on Americans and state governments, research revealed that “a third of respondents didn’t know which state officials they voted for beyond governor, lieutenant governor and members of the legislature.”
Similarly, Benjamin Ginsberg, political science professor at John Hopkins, noted that one reason behind this municipal ignorance by Americans is a “lack of media coverage of state affairs.” Ginsberg contends that with the media fixated on federal coverage in D.C., regional “special-interest politics and corruption flourish.”
As countless Americans tune in daily for nationwide coverage on issues hundreds to thousands of miles away from their homes, their residing counties recede from relevancy.
Although the spotlight is continually transfixed to the nation’s ringleader — currently President Joe Biden — backstage there exists the quaint jurisdictions where the “Great American Show” relies profoundly on its constructive crew: the thousands of towns and cities constituting America.
Moreover, intensely postponed policies such as education and law enforcement reforms have been greeted with D.C. gridlock for decades. Subsequently, citizens concentrate fatigue and scrutiny on the highest levels of representation — unbeknownst to them that the fundamental repairs for these issues arrive at the state and municipal level.
Sarah Horton, contributor at Medium, outlined the specific oversight municipalities hold over civilians and affirmed, “If you’re frustrated with congested roads on your way to work, homelessness in your neighborhood or paying for bags at the supermarket, the best way to make your voice heard is to vote in local elections.”
With the fury of sweeping news, it is also easy to neglect the typical American pipeline of federal policy being shaped by community politics: Horton chronicles several landmark policies beginning at this foundational level like “marriage equality, women’s suffrage, environmental protection and minimum wage.”
In contemporary times, where little attention lies on localities, this pipeline is disproportionately lopsided with national politics hogging both the airtime and energy of concerned civilians.
Nonetheless, one premier value to possess is an appreciation not only for neighborhood politics but as well as local activism.
America never changes with one ballot, however, towns and cities are often the first — with effective governance — to aspire for enhanced societal revisions. Besides better comprehensions, becoming active in regional politics is the inaugural step in enshrining one captaining their community toward sincere development.
Local elections for Champaign county are here, and the opportunity to envision that better tomorrow is ever-manifesting. Fortunately, the Champaign County Voters Alliance has compiled a municipal election informational website for all candidates and referendums on county ballots.
Cultivate knowledge, prepare one’s self and cast that climatic ballot promptly to ensure local politics is reliant on its inhabitants once more.