Urbana man arrested with burning flag, will not be charged 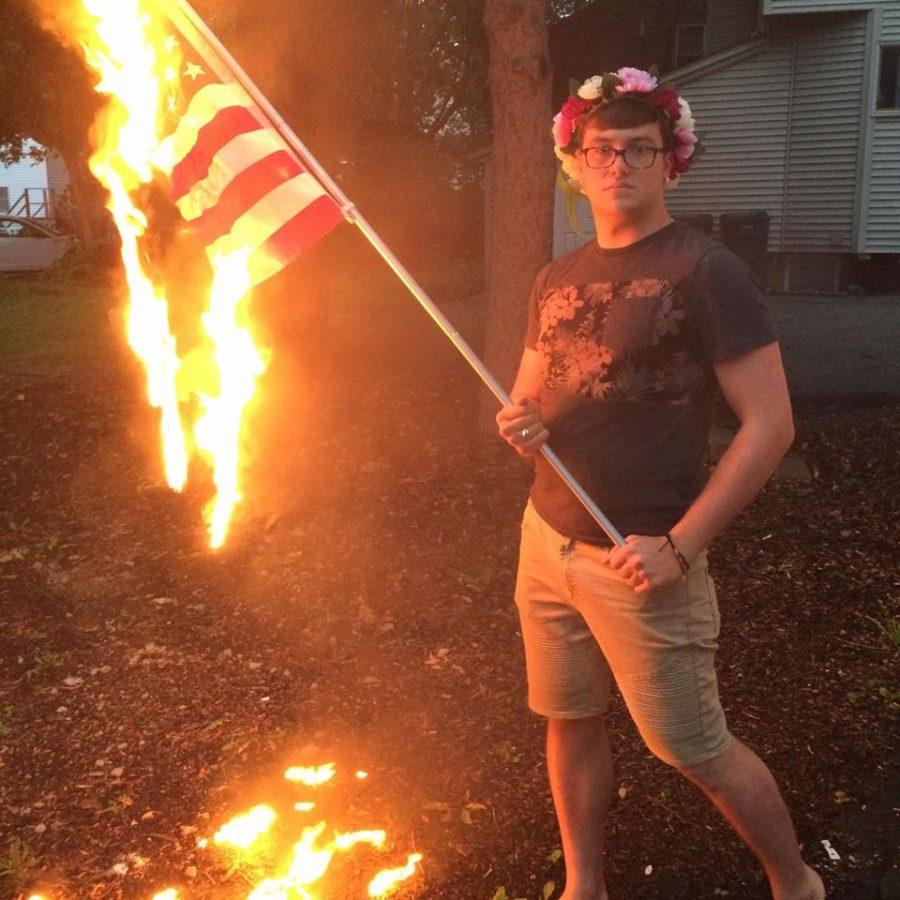 An Urbana man was arrested for flag desecration over the weekend.

Bryton Mellot posted a photo on Facebook of himself burning an American flag. After several threats against him on social media, Urbana police decided to investigate.

The Urbana police said in a statement that the arrest was to ensure the safety of Mellott and the public.

Mellott was later released and given a notice to appear in court.

Later in the day, a statement was released saying that Mellott would not be charged.

Mellott later posted on Facebook that he was still receving threats

The department went on to say that free speech issues can be complicated.
“Laws dealing with questions of Constitutional rights are extremely complex. The Urbana Police Department recognizes that this is a case where the right of free speech may have been in conflict with the safety of innocent and uninvolved citizens.”