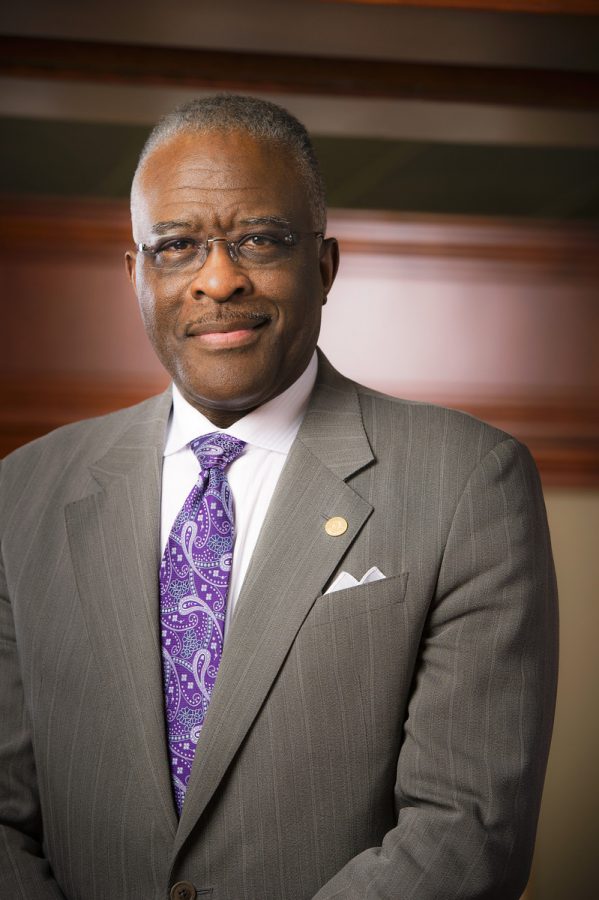 Jones would be the first African-American to hold the position

Dr. Robert J. Jones is the recommended next chancellor of the University.

The recommendation was announced Tuesday in a press release from President Timothy Killeen. The appointment is pending formal approval by the Board of Trustees, which meets Thursday.

Prior to SUNY, Jones was the VP for academic administration for the University of Minnesota system from 2004 to 2013.

Jones would be the first African-American chancellor.

“I have the land-grant mission in my blood. I am a product of it. It is what brought me into higher education, from a sharecropping family in Georgia,” Jones said in the release. Education empowered him to leave farming, study food production and crop science and embark on a public research university administrative career, he said.

“A distinguished scholar in the agricultural sciences, and a thoughtful and visionary leader in public higher education, with an exemplary record of accomplishment as a sitting university president for a research-intensive public university, he is simply ideally qualified to lead our institution into the future,” Killeen said in the press release.

The release states that over 100 applications were sent in for the position. Four finalists were interviewed and Jones was chosen as the Chancellor among those people.

At SUNY, Jones was credited with the creation of the country’s first College of Emergency Preparedness, Homeland Security and Cybersecurity.

Jones will be introduced in the Illini Union Ballroom at 9 a.m. on Wednesday.