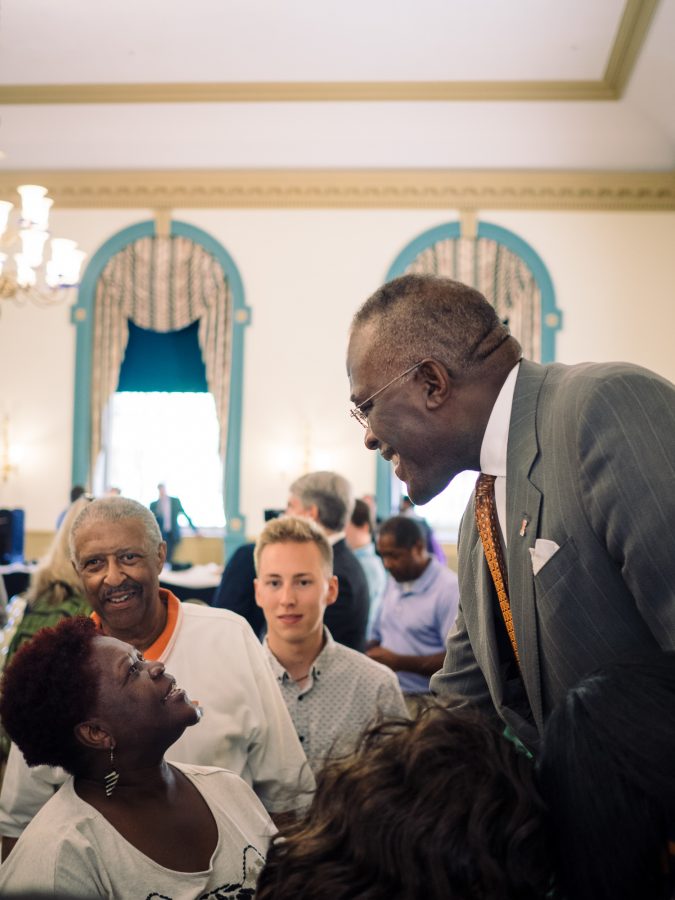 The board of trustees unanimously approved Dr. Robert Jones as the permanent University chancellor Thursday.

Jones is the first African-American chancellor of the University. He will begin Oct. 3. Until then, he is the president of Albany University-SUNY. He attended a welcome reception Wednesday attended by University leaders, faculty, staff and students.

The new chancellor’s contract includes a salary totaling $649,000. He will also join the department of Crop Sciences on campus as a faculty member, which provides $225,000 a year. The rest is from the administrative position which pays $424,000. He will also receive a membership to either the Champaign or Urbana Country Club provided by the University Foundation.

Among other items on the meeting agenda, the board voted to appoint a new deans on campus. Cheryl Hanley-Maxwell was approved to serve as dean of the College of Applied Health Services. Hanley-Maxwell is an alumna and will take over for Tony Gallagher who served as dean since 1998. The appointment is begins Aug. 16.

Effective Friday, Wojtek Chodzko-Zajko will head up the College of Media as the interim dean. Chodzko-Zajko is also the dean of the Graduate college and will continue to be so. He is in place after Jan Slater resigned and resumed a role as a faculty member at the college. 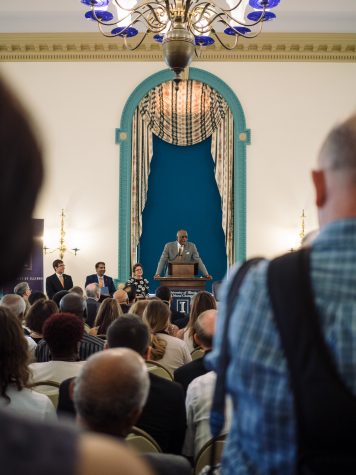 The board approved Susan Koch, the University of Illinois at Springfield Chancellor, to serve for five more years. It said in a release she has served successfully and helped to raise the profile of the Campus. She’s focused on student recruitment and the

At the other University campuses, Ralph Keen will serve as dean of the Honors College on the Chicago campus. Pattie Piotrowski was approved as the university librarian and dean of library instructional services on the Springfield campus.

Susan M. Kies received the Distinguished Service Medallion for her service to the University. Kies worked as the secretary of the board for five years and worked under three presidents as an officer and advisor. She retired in June.

Previously, she was the associate dean for academic affairs/ curricular development for the College of Medicine regional campus.

The trustees said in a resolution, “In every role, she has brought a passion for the interests of students, a commitment to build on the University’s global reputation for excellence, and a collegial spirit.”

The new secretary of the board is Dedra Williams who served as assistant vice president for academic affairs.