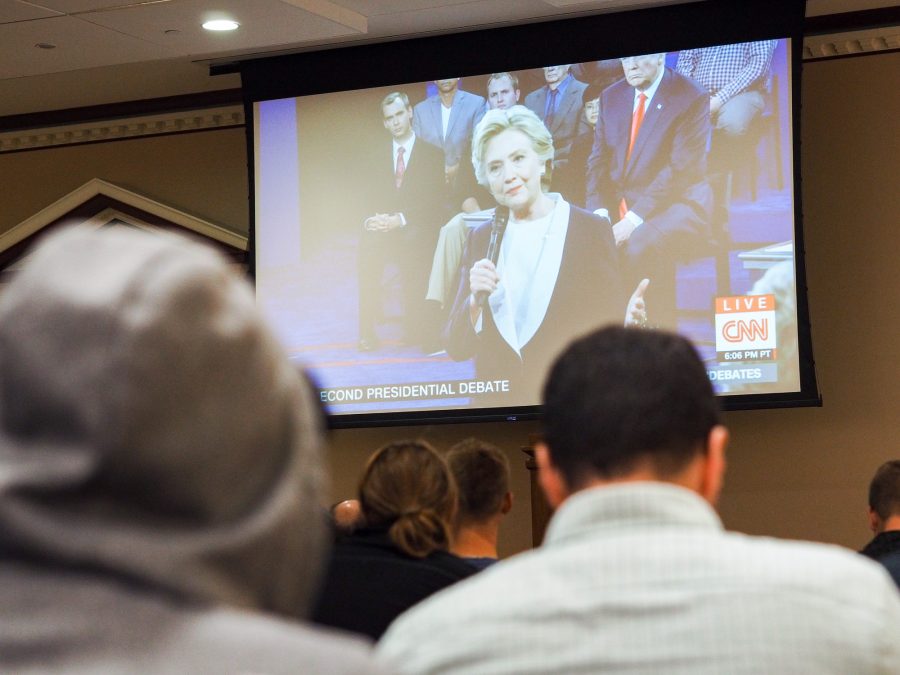 New political polls are popping up daily to predict whether Donald Trump or Hillary Clinton will win the presidency as election day approaches.

With the sheer number of polls, it’s hard to keep track of all the competing data. But a group of University computer science students have a solution.

The project, “Election Analytics @ Illinois,” attempts to analyze all available polls to provide an overall sense of who is likely to win on Nov. 8.

RealClearPolitics and FiveThirtyEight are similar websites but the University’s group believes it can actually predict the election better than these giants.

The site’s goal is to provide a clear idea of which candidate is statistically ahead, said Sheldon Jacobson, a computer science professor who created the website before the 2008 election.

“We’re nonpartisan; we don’t have any biases,” Jacobson said. “We don’t blog about it; we simply give you the facts.”

Jacobson believes their algorithms are better than FiveThirtyEight.

“The algorithms that we’re using are based on fairly sophisticated methodologies that, unless you have done doctoral work, you may not understand how to use them,” Jacobson said.

Their methods were published in peer-reviewed journals on their website. Most websites do not let visitors see their techniques for determining polling numbers, he said.

“We’re very transparent, and we let people see exactly what we do,” Jacobson said. “We’re not trying to promote one candidate or another, that’s not our job. We don’t care.”

Unlike other websites, Election Analytics takes the raw data each poll gives and uses their rigorous algorithms to present the odds each candidate has of winning if the election were held that day.

Jacobson acknowledged this discrepancy, but believes in the system he and his students have designed. But some people remain skeptical, he said.

“They say, ‘Wow, how could this be possible?’’ Jacobson said. “But once again, I always say, ‘Look at our record,’ and when you look at the deeper analysis we’ve done, it’s like, ‘This is pretty interesting.’”

Sophomore in Engineering, Niraj Pant, who works on Election Analytics as a web developer, said there are a few possible reasons for the discrepancy between their website and others. Unlike other poll aggregators, he said, Election Analytics doesn’t do anything to mess with the data.

“Not many people report about this, but a lot of sites skew their results to look more favorable and to increase pageviews,” Pant said.

He said they are not looking for pageviews, but instead want people to see results.

Pant decided to do research at the University in order to work on a project like Election Analytics. He is pleased with their ability to compete with such big websites.

“We’ve seen other research groups take pieces of our model, so it’s incredibly validating to see it being proven in the real world,” Pant said. 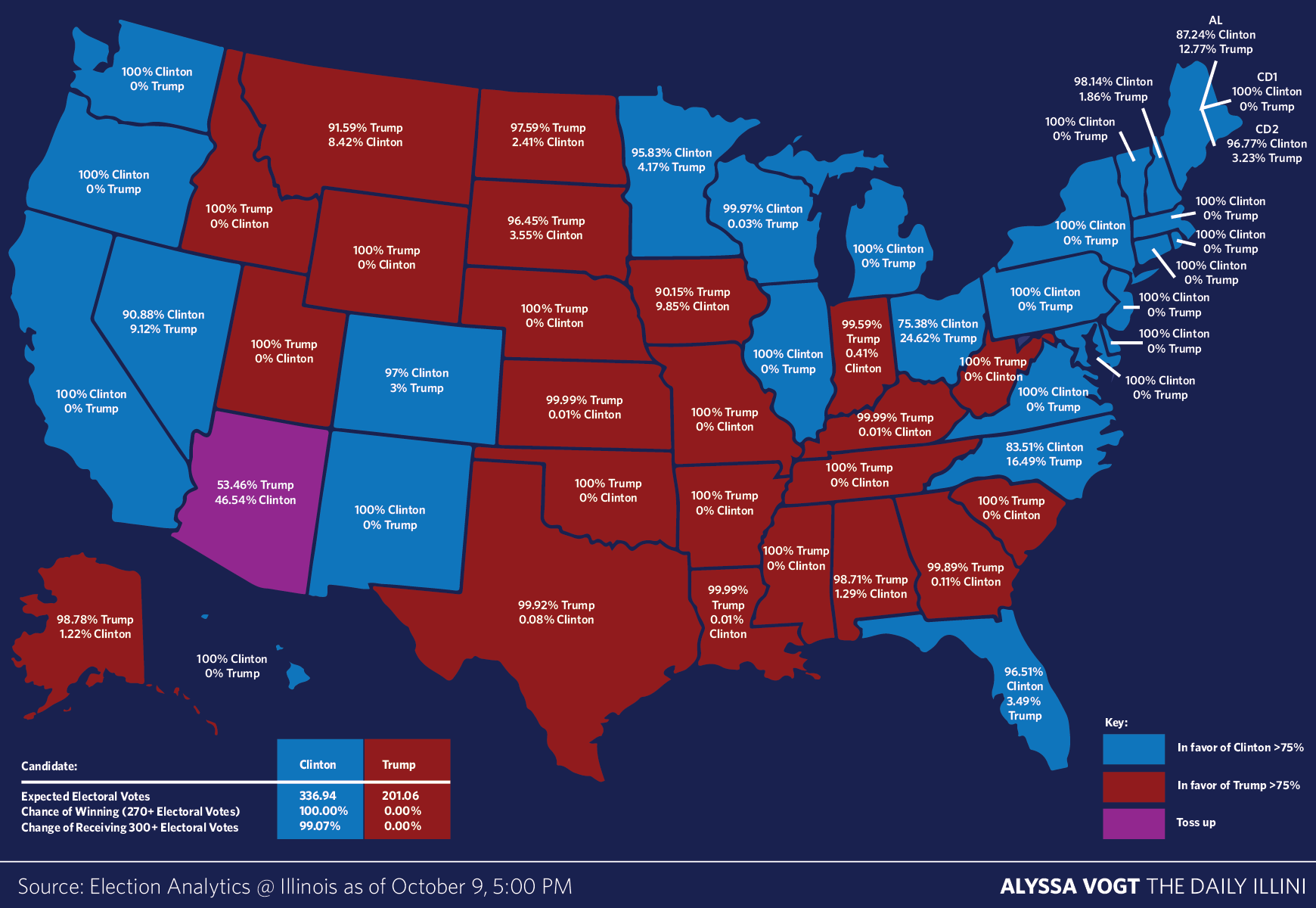