Cracked to open restaurant in location occupied by Antonio’s Pizza 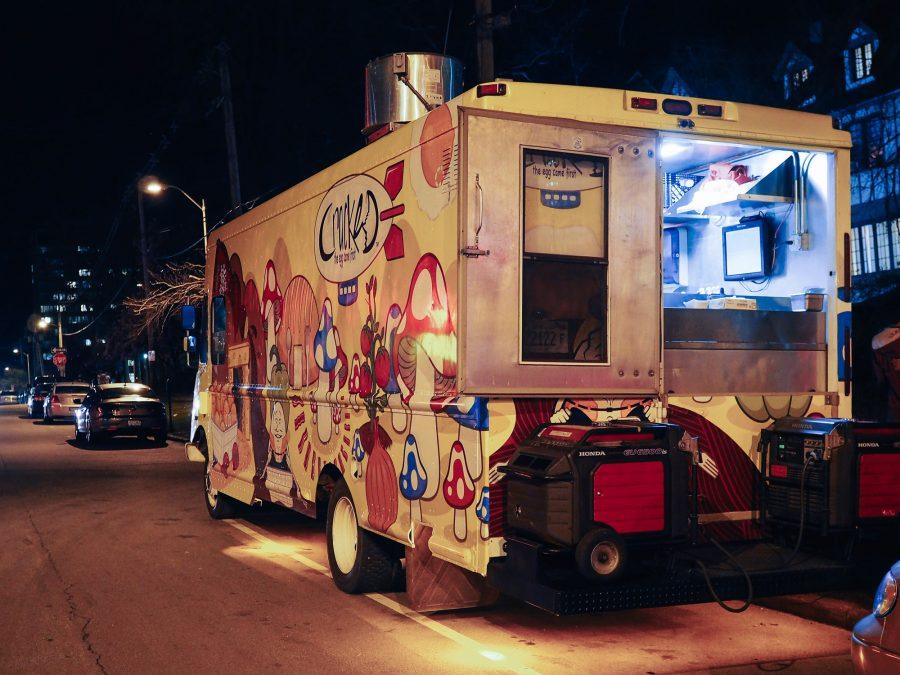 Cracked, the breakfast food truck, announced over winter break that it will open a brick-and-mortar restaurant in Campustown. However, another campus business will be out of a location.

In a post on his personal Facebook page, owner Daniel Krause confirmed that Cracked will move into the space currently occupied by Antonio’s Pizza at 619 E. Green St. in Champaign.

I bought a restaurant!! Stay tuned for updates. Thanks to everyone that helped make this dream become a reality William Mackenzie

Over the past few months, several restaurant changes occurred on the 600 block of Green. Slice Factory, a Chicago-based pizza franchise, is expected to open in January 2017. Also around town, Giordano’s opened at the Market Place Mall in Champaign and Portillo’s held a groundbreaking ceremony at its new Champaign location, 2306 N. Prospect Ave., over break.

Earlier this month, Antonio’s general manager Yazi Ferhi told The Daily Illini he was not concerned about the competition.

“Having (Slice Factory) there, honestly, I don’t care. It doesn’t bother me at all,” Ferhi said. “The only thing I care about is from that front door to the inside. I take care of my customers, I have good food, Antonio’s has a good reputation here on campus — and that’s enough for me.”

While it is not known whether Antonio’s will occupy a new location or leave campus, information about its Champaign location has been removed on its national website.

Cracked and Antonio’s did not immediately return requests for comment.