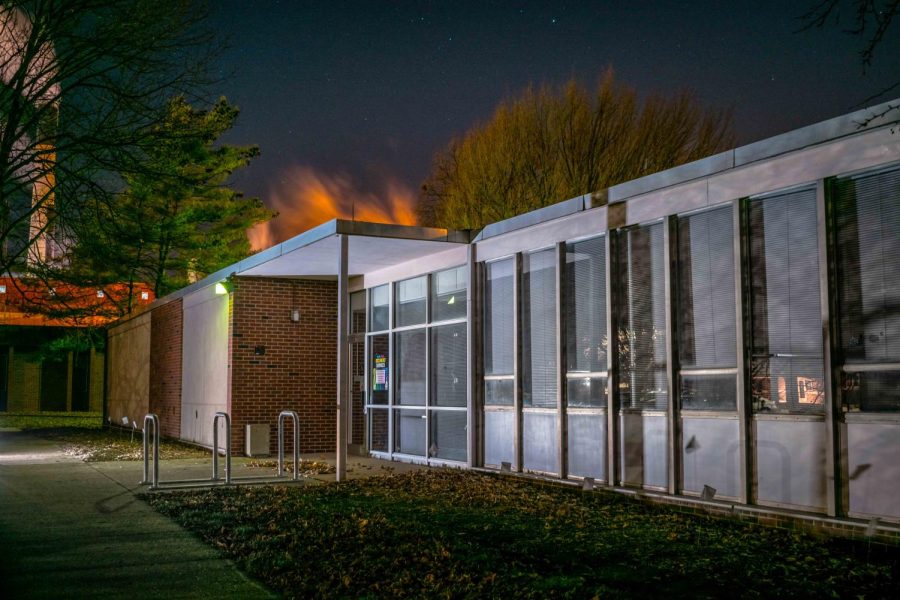 The University Press will celebrate its 100th birthday on June 1, along with Illini Union Document Services and Campus Mail.

The celebration will feature a mayoral proclamation of June 1 as “Printing Day.” Mayors from both Champaign and Urbana are expected to attend the proclamation at the Illini Union Art Gallery from 1:30 to 3:30 p.m. on Friday.

Barbara Childers, director of Illini Union Document Services, said in an email more than 300 people are invited to the event.

“It is very special to have reached the 100th anniversary after being threatened with closure in 2010,” Childers said.

Illini Union Document Services was the print shop for the University Press 100 years ago. The shop began with two employees and one letterpress, but it acquired a competitive edge over years with its quick turnarounds and competitive prices.

The service reached its peak in the ‘90s, but it inevitably downsized when digital versions of the documents become popular. Over the past 100 years, the service printed billions of pages and millions of publications, Childers said.

“We provide the Urbana campus with quality printing and mailing services,” Childers said. “And support the academic mission of the University by printing course packets, poster presentations, theses, tests and other materials.”

Compared to Illini Union Document Services, which continues to serve campus needs, Matheson said the University Press is much more outward-facing, publishing many books by faculty from other universities and 35 scholarly journals.

“This helps connect the University to the larger scholarly community and raises the profile of the University both within the U.S. and internationally,” Matheson said.

The University Press is thriving now, with diverse programs built upon series that were established in the mid-1970s, like Geopolitics of Information and Dissident Feminisms, Matheson said.

“(University Press) is even stronger now than it was in the 1990s, publishing highly competitive books that advance scholarly conversations while appealing to a diverse readership,” Matheson said.

In addition to the ceremony on June 1, a month-long exhibit of the visual history of the University’s printing will be provided in the Illini Union Art Gallery, Childers said.

“We are so pleased to have our longevity recognized,” Childers said. “We look forward to the next century of service.”