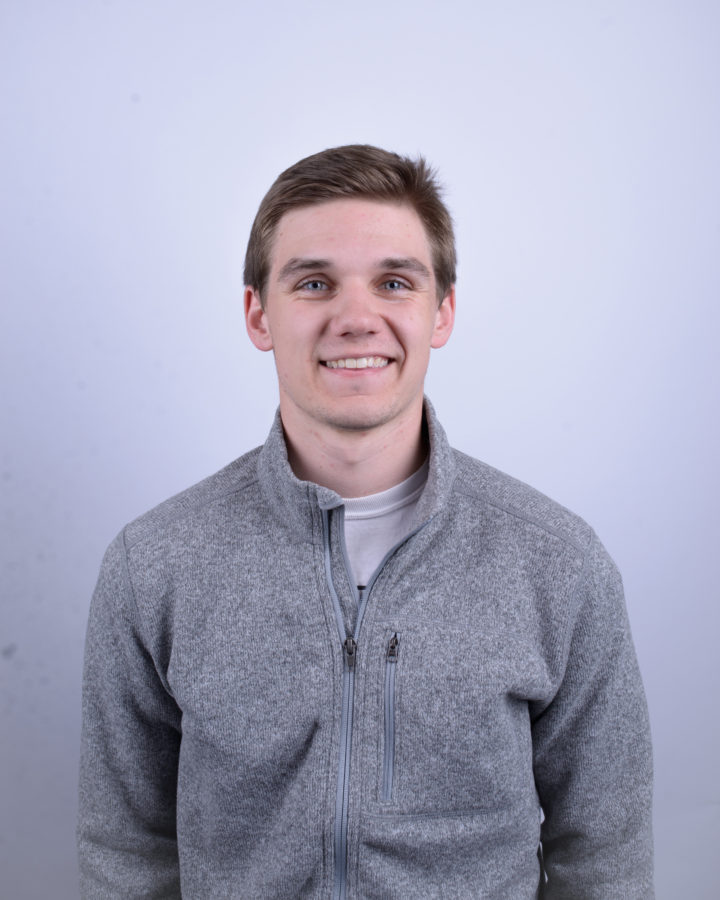 After a turbulent offseason, it will be a unique year in Illinois sports. Former players levied several accusations of player mistreatment within the athletic department, and as we look to the 2015-2016 season, Athletic Director Mike Thomas needs some on-the-field success to distract him from the University’s off-field problems. I’ll be breaking down the teams by season.

After making his first bowl game as Illinois’ head coach, Tim Beckman and the Illini football team need to follow up with a big season. Apart from the off-the-field situations that Beckman has dealt with since his arrival, things have been moving slowly, but in a positive direction. Beckman and Co. will be looking for a finish in the top half of the Big Ten.

The Illinois volleyball team should continue its recent run of success, buoyed by returning All-American Jocelynn Birks and the No. 1 recruiting class in the country. The team lost in the Sweet Sixteen to No. 5 Florida last season.

The Illinois soccer team is gunning for a return to the NCAA tournament, led by Jannelle Flaws, who is on pace to set the Illinois career goals record.

The Illinois swim and dive team has finished 12th in the Big Ten for two straight seasons and is expected to finish in that part of the conference again.

The Illinois men’s basketball team needs to finish in the upper half of the Big Ten tournament for John Groce to remain in Illinois fans’ good graces. Luckily for Groce, he returns senior point guard Tracey Abrams and adds transfer center Mike Thorne. If the Illini can win the close Big Ten games that they didn’t last year, they’ll be tournament bound.

The Illini wrestling team should continue its success with the return of freshman national champion Isaiah Martinez. Both the men’s and women’s gymnastics teams return enough key contributors to be nationally-ranked yet again this season.

After a record-setting 2015 season, the Illinois baseball team needs to replace a ton of lost contributors — including its entire starting pitching rotation — if it wants to return to the NCAA tournament. The Illinois softball team will begin 2015 with Tyra Perry as its new head coach, following the retirement of Terri Sullivan, the team’s only head coach in school history.

Both the men’s tennis and golf teams will compete nationally once again after finishing in the top 10 in the country last season.

Both the women’s golf and tennis teams have been outside the NCAA tournament picture in the past few years but return almost all of their major contributors.

The men’s and women’s track and field and cross-country teams are widely different. The men’s team is a top-25 team, while the women’s team has some standout individuals, but doesn’t have the team power to make national waves.

Peter is a junior in Media.
[email protected]
@pbaileywells

Tweet: A breakdown of Illinois teams by season at the start of a new academic year.