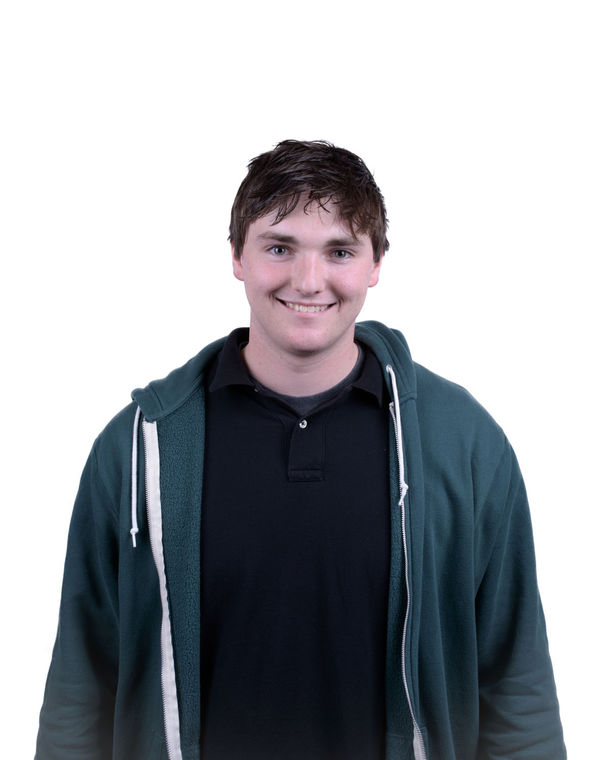 The evolution of food trucks in Champaign-Urbana continues to flourish, and I could not be more excited.

Within the last year, 38 mobile food licenses were granted on behalf of just Urbana by the CUPHD, according to Elizabeth Beaty, administrative services manager for Urbana. In Champaign, there are 11 trucks currently licensed with some of the licenses operating with more than one truck, according to Kitty Strong, licensing officer with the city of Champaign.

The fact is that the numbers are growing, and I hope that the increase in mobile-munchies never ends.

I’ve been widely criticized before for being a “food snob,” or someone who has ridiculous expectations and/or requirements about their food. Some of mine include: I don’t consider soup a food (unless it’s a bisque or comes in a bread bowl), I don’t need any more ham and cheese sandwiches (I had enough for lunch in high school), and I stick to what I know I like.

But when it comes to food trucks, there’s nothing that I don’t love. The small businesses, the fact that my food is made in front of me and more often than not – the food rocks. Here’s my breakdown of some of my favorite food trucks on campus. It’s surprising just how many there are, but thankfully C-U has seen a massive influx of our mobile caterers.

C-U’s self proclaimed oldest food truck, Derald’s has been my favorite stop on campus (other than Zorba’s) since I got to the University. The hours of the truck are limited as it’s normally only there for lunch hours, but who can complain about breakfast sandwiches all day, cheap burgers all in a convenient spot right on Matthews Avenue near the Illini Union’s south patio? The food truck, owned by Eric Seeds (who also owns Ye Olde Donute Shoppe), is not the only front that Derald’s operates out of.

The business also has Derald’s Law Café in the Law Building, located at 504 E. Pennsylvania Ave. (in case you don’t feel like waiting in the rain).

Cracked food truck is a staple for many food truck lovers in C-U. For me? I’m still not sold. For a restaurant that sells itself as a breakfast stop for students, the use of cream cheese and Mexican food took me slightly by surprise when I stopped by last year for the first time. Have I given Cracked a full opportunity? Probably not, and I’m sure that it’s great, I just may have not found my dish on their menu yet. I’m no food critic, but based on how much people love Cracked, I would say it’s definitely a need to try.

Opened somewhere between 2012 and 2013 by University alumnus James Kyung, Pandamonium (in my opinion) brought food trucks onto the map in C-U and has led the charge since. Its artisan, inventive doughnuts remind me of the Donut Vault in Chicago. Some of the innovative flavors that Pandamonium is known for include fruity pebbles, banana split and funfetti.