Living alone: the good, the bad and the independence 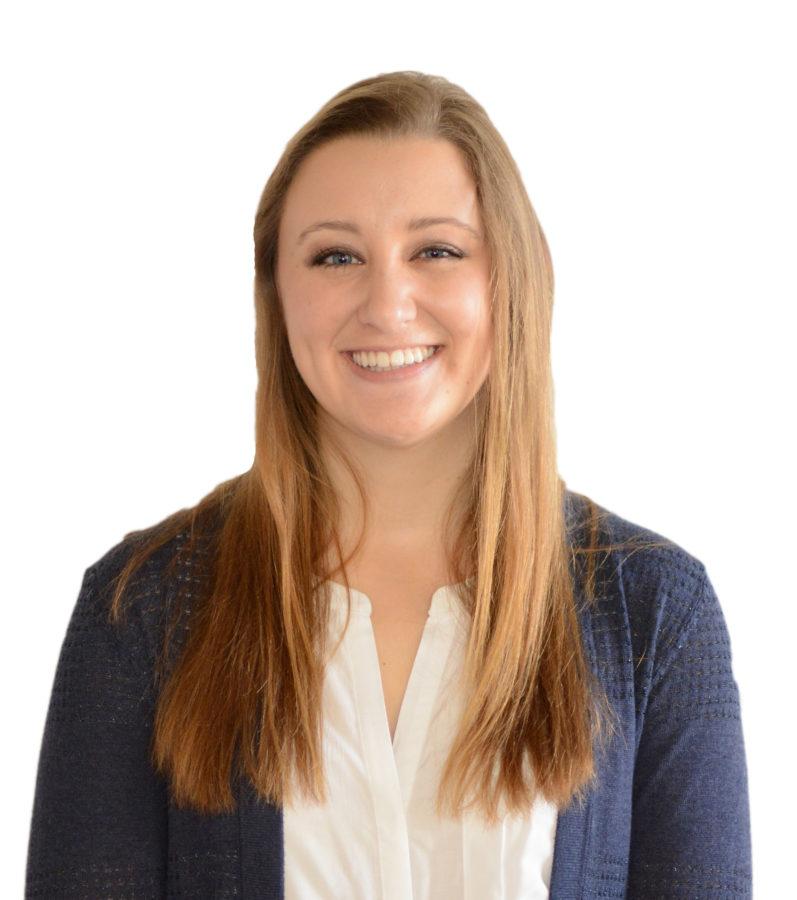 By spring of my freshman year, I knew that I wanted to rent an apartment rather than stay in the dorms for another year, but all of my friends had already signed leases for the following fall. I leased a one bedroom apartment, hoping that I would adapt to living alone.

The situation has had its ups and downs, but living in an apartment by myself has taught me to be more independent than any previous experience.

On move-in day, the white walls and empty rooms of the apartment were anything but inviting, and even when my things were mostly unpacked, the place seemed sad. I found myself briefly missing the noise of other people in the dorms that was always present the year before.

The first night was terrifying. It seemed like every sound in the building was someone at my door, and the open windows brought in noises from the street and the sorority house next door. I was convinced that I had made one of the biggest mistakes of my life.

In the daylight the next morning, I decided that if I was going to survive the year, I needed to turn the apartment into home. I hung curtains over the windows, a map of the world behind the couch and a collage of photos of family and friends on the wall of my room. Once the apartment seemed to reflect my personality, I was more at ease.

Since that first night, I have gotten used to the sounds of the radiators popping and my upstairs neighbors moving around their apartment, and most nights, I don’t even notice the noises outside.

After the stress of moving in was over, the next obstacle was learning to live by myself. As a freshman the year before, moving into the dorms seemed like a huge amount of independence, because I no longer had parents telling me what to do and where to be every day.

In an apartment, though, I was forced to take care of myself, beyond simple decisions. Especially without roommates, I was responsible for all of the cooking, cleaning and upkeep. There was no longer the unlimited food of the dining hall or cleaning crews in the bathrooms.

During the last six months, I have learned to set up a schedule to make sure bills get paid on time, attempted to cook more than just pasta and even dealt with a gas leak in the pipe behind the stove, which required a midnight call to Ameren during finals week.

Having control over my surroundings has been one of the best parts of living alone. I never have to deal with roommates who are in a bad mood or who host a party too late. When I need to study, I can make sure the apartment is quiet, but if I want to have friends over, I don’t have to check with anyone first.

I have come to count on lazy weekends where I can sleep in and stay in my pajamas all morning without bothering anyone else, and knowing I can come home to my space and relax after a bad day is so nice.

But there are days where not having roommates just seems lonely. When I come home with a story to tell my friends, it never seems as funny over a text. On nights when it seems like everything is going wrong, and I just need a hug and someone to tell me that it will be OK, my empty apartment doesn’t seem so great. When it comes to cooking and cleaning, it would be nice to have someone to share responsibilities with or make the chores more fun.

Avoiding fights over cleaning and not having to share my food has been great, but I’m looking forward to living with two of my best friends next year.

That being said, I’m so glad I had the opportunity to live on my own. I now know that I can function as an adult — at least most of the time — and I’m prepared to live alone when I need to in the future.

Isabella is a sophomore in LAS.?