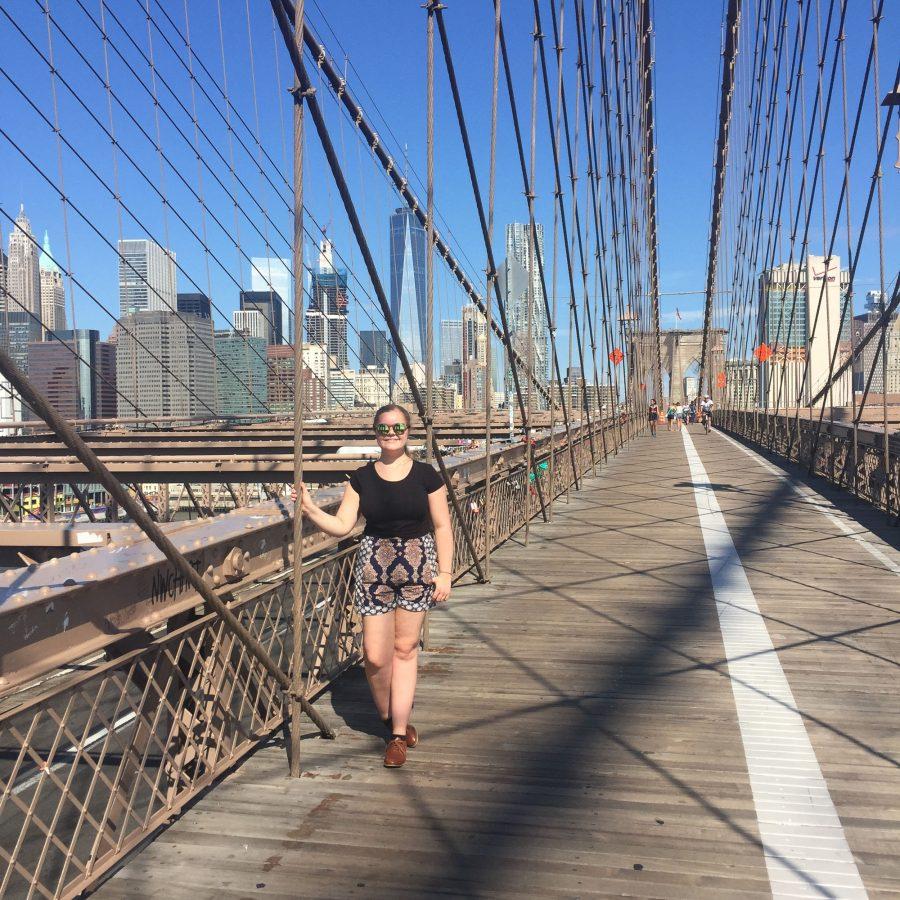 When I applied for a summer internship in New York, I didn’t really think about the implications of picking up and moving to the city until I only had two weeks to find housing.

I was confident about living in the city itself — I had been studying abroad in Geneva, Switzerland for the past semester and traveling around bustling cities every weekend. In my mind, public transit wasn’t going to be an issue because everything was in English.

However, housing in New York proved to be a much bigger problem. Like almost everyone who interns in the city from far away, I was planning on staying in the New York University or Columbia University dorms. Almost every university in a metropolitan area will rent out its empty dorms to interns; it’s a win-win situation.

Unfortunately, by the time my internship was confirmed, which was a requirement for housing approval, I found out every dorm I could afford was full. At this point, I was getting ready to fly back from Europe, and I was just over a week away from moving to New York.

I was a little panicked and asked a friend in New York if he knew anyone looking for a summer roommate. Instead, he added me to a few Facebook groups for people looking for city housing on a budget.

Being on a budget in New York means that finding a place for $900 a month is considered “a good find.” If you are lucky and are receiving a salary or stipend for your internship — I wasn’t — most of it will probably go to rent.

If you’re looking for housing in a new city, it’s good to set parameters before you start searching. My requirements were that my commute needed to be less than half an hour, rent had to be less than $1000 with utilities, which is about twice as much as my Urbana rent, and my roommates had to be tolerable. I tried to not be too picky because I would only be living there for a few months.

I finally found a decently-priced apartment with three roommates and a 15-minute commute. It was in Harlem and didn’t have air-conditioning.

Once I lugged my suitcases from Newark across the subway platform and up the five floors to my room, getting around in the city was fine. Google Transit was my savior, and I learned the subway routes pretty quickly.

Some of my friends from the University of Illinois and others from Switzerland were also in New York for the summer, which made it much easier to settle in. We shared upcoming events with each other, checked out new restaurants and tried to explore the city as much as we could.

If I hadn’t already had connections in the city, there would still have been plenty of opportunities to meet people. It was amazing how many Illini were interning in the city who I didn’t know until we met at parties. Almost every big city has intern groups that hold regular socials. If you’re really looking for people, friend-finding apps — especially Bumble BFF — work surprisingly well.

As for getting used to the city, I had some cultural whiplash. I was only home for a week before flying to New York, and having strangers speak to me took some getting used to, especially because I tended to respond in French.

I never felt overwhelmed by the size, mostly because I didn’t regularly go to the hectic and noisy parts of Manhattan. It really is quiet uptown, and I tried to avoid Times Square like the plague.

The best way to adjust to living in a new place is to explore. Even on days when I was tired or felt like it was too hot to move, I thought about how limited my time was and how much I wanted to do. Finding a new favorite café, thrift store or bench in Central Park helped my temporary city feel a little bit more like home, even if it was just for a few months.

Lillian is a junior in Media.