In pursuit of the electric car 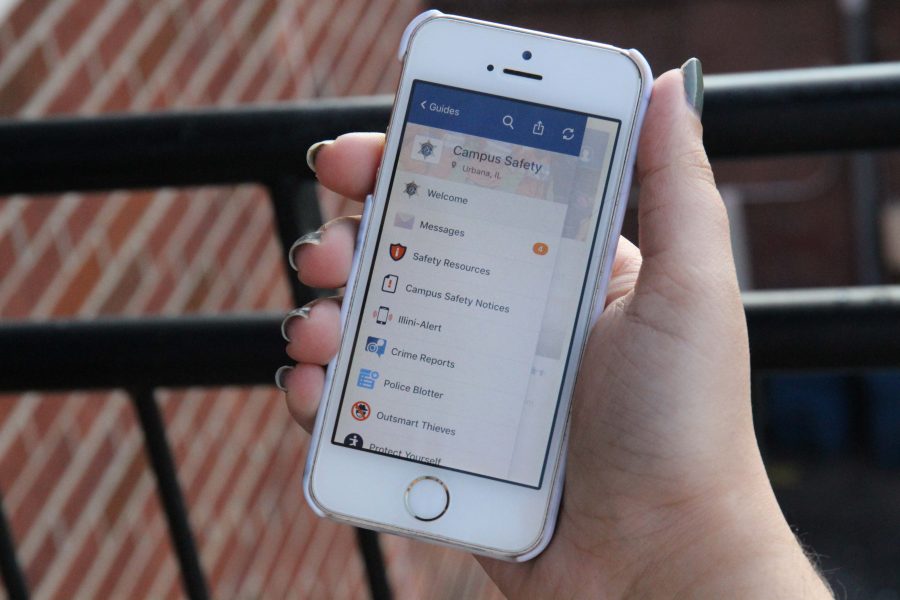 Lithium-ion batteries are ubiquitous and can be found in a plethora of devices including Apple’s iPhone 5.

The common household battery may not seem like a life-changing piece of technology, but it’s used almost daily.

Phones, computers, remote controls, power plants and cars all have something in common: Batteries can invigorate the way these technologies function.

Currently, the most common battery is the lithium ion battery. It is the best available option at the moment, said chemistry professor Andrew Gewirth, so people use them. But that doesn’t mean they are the best option or are perfect.

Gewirth and his team are researching current types of batteries and the way they are used in order to improve them for future functions.

Users encounter problems with current batteries, specifically the ones used in phones and computers, when they experience short-life spans and the degradation of the battery life. Gewirth’s research focuses on improving the type of battery, the quality of the battery and the capacity.

He explained that batteries in phones and computers can only last so long because there is a fine line between an extensively long battery and one that will create problems for the user. He used the Samsung batteries in the Galaxy Note 7 phones as an example and how they exploded and had to be recalled.

“Is it possible that we could have radical new chemistry that would go beyond the barriers of the lithium ion battery – you know, get massive new capacity (for) the 1,000 mile battery car?” Gewirth said.  “The answer right now is no.”

But this doesn’t mean that the answer will always be no. There are professors who are working on chemistry research that exhibits promise for reaching these goals, Gewirth said.

“First, for transportation everyone seems to believe – and actually I agree – that the electrofied automobile is going to be a good way to go,” he said.

Gewirth said that the electric car has many advantages in performance over the gas car, too, including a faster acceleration.

One problem that researchers have faced in creating batteries for electric cars is that the materials to build these batteries are large, expensive and uncommon. The goal now is to build a cheaper and smaller battery that can last long enough to make it feasible for people to invest in and use an electric car.

An improved battery would help address many problems. According to Gewirth, all diesel trains in the world are diesel-electric, which means a diesel engine is used to power an electric generator that actually moves the train.

Another use would be to store energy created from solar and wind power. Without sophisticated batteries, it isn’t feasible to rely on these technologies for power.

He said it would be much more effective to allow the plant to run constantly at a low capacity instead of running at high capacity for small periods of time. Storing energy could mean energy generated at night could be sold during the day, without wasting energy to power the plant up and down.

“If you could just do that like right now, you would be rich beyond your dreams,” he said.

For now, Gewirth continues to research these batteries, hoping to discover what will work the best for these varying needs. Not all of the storage and energy needs will be provided by the same battery, he said. They will likely have vastly different solutions.

“Twenty years from now… you’ll be telling your students or the people coming after you, ‘you know we used to use lithium ion’ and they’ll say, ‘what’s that?’” he said.