Boilermakers versus Illini: Who will win? 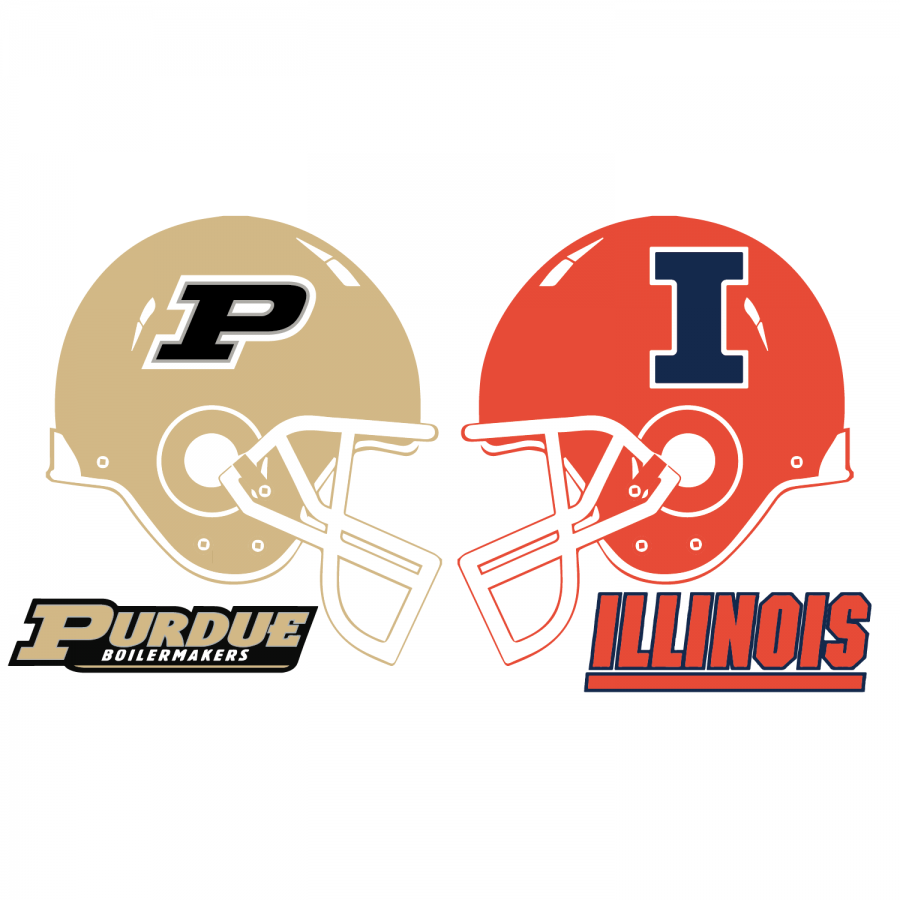 Fall is upon us, and we all know what that means: Homecoming weekend is right around the corner. As this highly anticipated weekend approaches, it’s important we, as Illini, understand whom we’re going up against on Oct. 13  at the big Homecoming football game.

This year, it looks like that unlucky team is the Purdue Boilermakers.

First thing’s first, what is a boilermaker? It’s exactly what it sounds like: a person who makes boilers. Turns out, this nickname came from a headline published in 1891 in the Daily Argus, a Crawfordsville, Indiana, local newspaper.

The writer called Purdue a team of boilermakers to emphasize how strong and big the team members looked compared with those of Wabash University, which Purdue totally demolished that year with a final score of 44-0.

After this publication and Purdue’s slow rise to football greatness, Boilermakers stuck as a team name and went along with the school’s reputation for a hands-on approach to engineering education.

Now that we know where the Boilermakers come from, we should know the circumstances of the relationship between us and our opponent. The start of this rivalry goes back a little over 100 years, when a group of Purdue students brought the Purdue Cannon to a football game here in Champaign. This cannon was used to celebrate Purdue victories and the students brought it in anticipation of a Purdue win that day.

While they got their win, some Illinois students managed to find and steal the cannon before the festivities started. One student hid the cannon in an old farmhouse for 11 years, only to bring it back out when the rivalry got revived after this short lapse.

Now, the Purdue Cannon is used as a trophy that goes back and forth between both schools, depending on who wins each football game.

Should we be worried about playing this team for Homecoming? Hard to say. Based on our past games against Purdue, we look pretty evenly matched. Throughout the years, we’ve each gone on winning and losing streaks, and final scores tend to be close between the Boilermakers and the Illini.

If you made it to the Illinois versus Purdue football game in 2016, you’ll remember our team tied with the Boilermakers and went into overtime. It wasn’t until the very end of overtime that Purdue managed to squeeze in a field goal and take the game.

The audience was on the edge of its seats from the final quarter until the end of the game, and that was the last time we played Purdue at home. This year has the potential to be just as riveting and nail-biting as the last encounter we had with the Boilermakers on our turf.

Based on our history with Purdue, this Homecoming football game is sure to be one you wouldn’t want to miss. Make sure to grab your Block-I tickets, dress in your best orange-and-blue gear and be loud and proud.

Good luck Illini, let’s get that cannon back.

Serina is a senior in LAS.