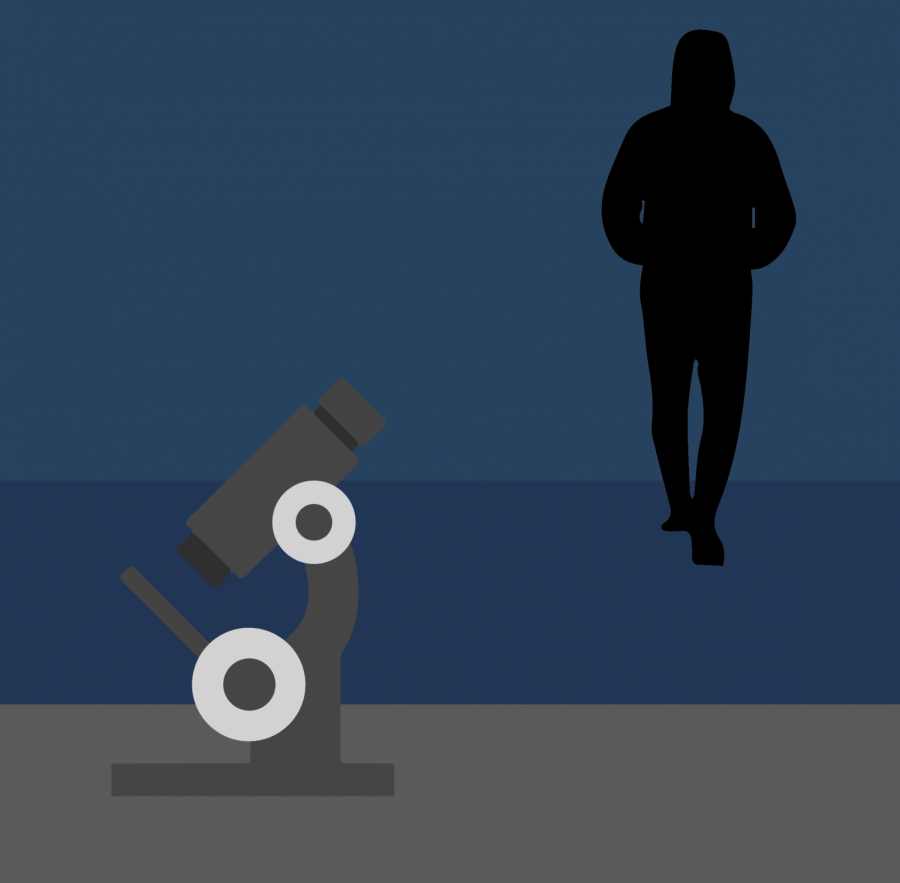 Census data analyzed by the Federal Reserve Bank of New York shows about 27 percent of all college graduates without a graduate degree hold a job related to their major. That is to say, nearly three-quarters of undergraduate students will spend enormous amounts of time learning a curriculum that won’t be immediately relevant to their actual career path.

To some, the reality of most people studying the “wrong” subject in college may appear impractical and short-sighted. To those like me, it sounds strangely familiar.

Despite preparing to receive my bachelor’s in engineering physics in the spring, I am currently preparing for a career in journalism, much more inspired to write about scientific discoveries than to make them myself. I have largely abandoned physics clubs for student publications, Greek variables for English words. Suffice to say, I would not be counted in that 27 percent.

Yet for some time, I was not comfortable with the juxtaposition between what I wanted to do and what my classes were teaching. Too close to graduation to change majors, I opted to sneak a few journalism classes into my degree requirements through a customized specialization. But it still didn’t seem like enough and made me question my unusual situation as a physics major. What’s the point of learning quantum mechanics anymore? Why am I abandoning a generous STEM paycheck? How can I even consider myself a “real” journalist? Imposter syndrome isn’t far away when most classes are on the wrong side of Green Street.

But over the past year, my enjoyment of journalism has trumped my fear of having taken a wrong turn. I felt increasingly legitimate by progressing from taking intro classes to joining The Daily Illini and other publications.

Furthermore, my physics background plays a core role in my reporting through the beats I choose to cover and my quantitative approach to telling stories. To top it off, on the day of writing this column, I was accepted into my first graduate program in journalism. Despite graduating with the “wrong” degree, I consider my college work successful and useful in the next step toward my career.

I imagine many students, like myself, come into college with a flawed or naive understanding of which career best suits their interests and needs, and surveys show people are always changing their perception of a dream job. According to the U.S. Department of Education, 30 percent of American undergraduates change their major at least once within three years of enrolling, and about one-third of those change multiple times. Dissatisfaction also occurs beyond education and into actual careers, with 58 percent of working adults who responded to an online survey by Harris Poll being at least somewhat interested in changing careers.

These statistics support what is common knowledge to many: Finding a financially sustainable, personally gratifying career is challenging, and that appears to hold true regardless of age.

Fortunately, undergraduate students can safely deviate from the standard path by changing majors, adopting minors or taking electives, and that sort of flexibility allowed me to test journalism before fully committing. Unorthodox approaches to undergraduate education seem understated in the larger narrative of college, but to those who feel out of place in your current curriculum, don’t fret; you’re in good company.

Zack is a junior in Engineering.