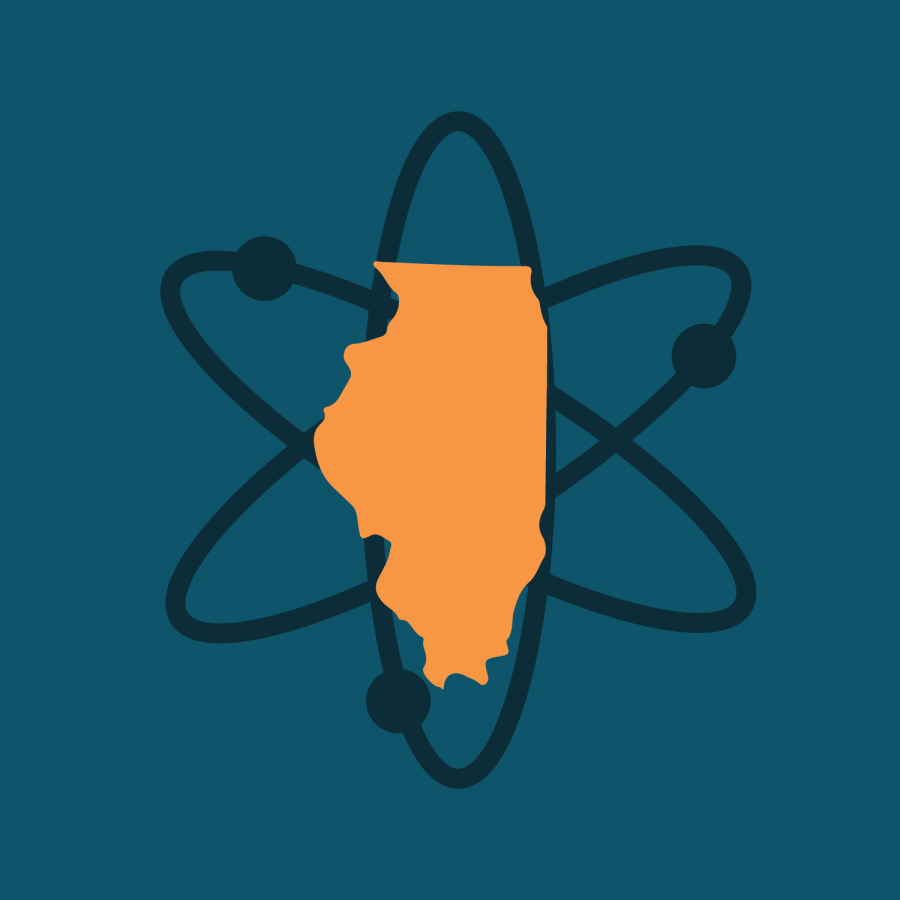 For example, how do proteins fold up? How do particular medicines work in terms of interacting all of the atoms in a molecule with all of the complex things in our body? Or how can we create a telescope which can see far past what we have ever imagined?

To solve these problems, we need to incorporate the innovative capabilities of quantum mechanics, which involves the mathematical description of the interaction of subatomic particles, wave particle duality, superposition, randomness and quantum measurement.

The emerging area of QIS is pushing researchers in computer science and physics, engineers and various other scientists to work collaboratively to create unimaginable advancements in technology. According to Schwink, the “recent surge in global QIS research efforts is signaling the next great scientific and technological revolution.”

Not only is this science going to be globally revolutionary, but our school is going to be playing a leading role in the QIS research and development, according to Schwink. The University announced in October it would invest $15 million to create IQUIST.

This center will allow QIS experts, engineers and researchers to capitalize on their skills, enhance their knowledge and collaborate on their ideas collectively. The center will also provide a program for the next-generation quantum workforce, where undergraduate and graduate students will be educated in QIS.

“Part of the center will contain a quantum test bed where we will try and make a multi-node quantum processor with a few nodes that will be able to talk to each other, and that could be a model for a small-scale quantum distributed quantum computer,” Kwiat said.

“Classical computers are based on binary digits, or bits, so that all the information is stored as either a zero or one,” Kwait said. “Since classical computers can do error correction, the parts do not have to be accurate. Any bit that’s close to one will be noted as one and the same with zero.”

Whereas classical computer bits are binary and self correcting, quantum computer bits, or “qubits,” are nonbinary and can have limitless states, making them very powerful but also very sensitive to fluctuations.

Kwiat pulls out three coins to create an analogy to explain the difference between a classical bit and a quantum bit. So if you imagine the three coins to be three classical registers with one face being zero and the other being one, with these three registers you get a total of one of eight numbers using binary counting. In the quantum case, however, which spins all three coins, you can get all eight numbers simultaneously on the computer. So, you wouldn’t just get one or zero but all eight instead.

“Since QIS is such a young field, we know some things that quantum computers are good and bad for,” Kwiat said. “However, there are still a lot of things that we don’t know.”

Kwiat used the analogy of the development of a cellphone.

“When people first invented the cellphone, their thought was that this invention will be a way that a person can get a call without having to be connected to a cable, and that was their only thought,” he said. “Although that still stands now, look at most of the phones today; they can get information all the time. It’s a sensor. It can take pictures and do all sorts of things.”

According to Kwiat, in 10 to 15 years, quantum sensing could be used to develop a device which could make the MRI process much simpler and quicker, potentially dropping the scan time to just one minute.

So, there are many types of applications that might not be initially planned, but as the field of quantum physics grows and more people get involved, more ideas will come to the surface and the unimaginable can be created.