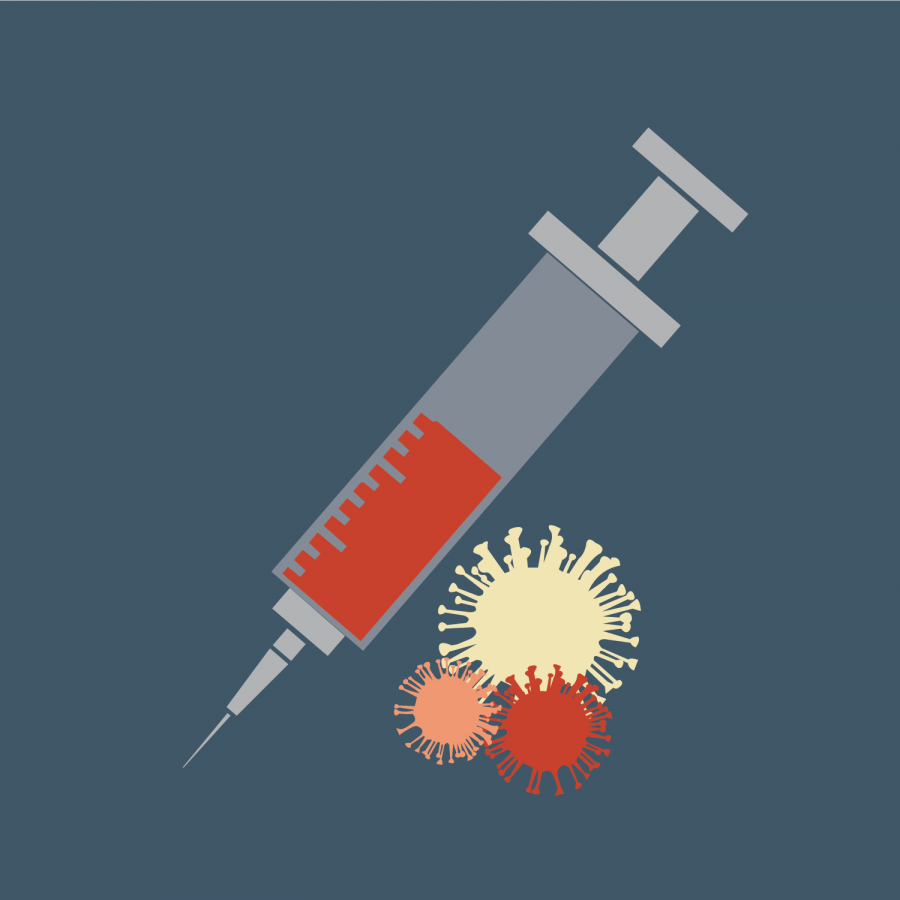 In a time where health sciences are more advanced than they have ever been in human history, many health issues remain highly politicized. One of the most hotly debated issues in modern times is vaccinations. Whether or not to get vaccinated in today’s society has become a hot-ticket issue and has resulted in dangerous consequences.

Measles, hepatitis, polio and other avoidable diseases have been making returns as of late because of decreased herd immunity in our population. Herd immunity is a form of indirect protection from infectious diseases which occurs when a large percentage of a population becomes immune to an infection, thereby providing a measure of protection for individuals who are not immune.

One of the most questioned vaccines of all remains the annual flu shot. Many people do not fully understand the importance of making sure your flu vaccination is up to date each year, and this can be especially dangerous during cold and flu season. It is more crucial than ever to ensure people understand the value and function of vaccinations to help prevent these avoidable outbreaks which can threaten human life.

To get a deeper understanding of how viruses behave and how flu shots combat them, experts in the field of epidemiology and virology were consulted. Dr. Christopher Brooke, assistant professor in LAS, does research largely focused on virology, with a specific concentration on the flu virus and how it evolves.

On the topic of why the flu shot has to be replaced each year, Brooke said, “There’s a clinical surveillance network, where people around the world are collecting samples from people who may have flu, then they sequence them … so every year a team of people from the World Health Organization and the Centers for Disease Control  look at the samples and try to predict which strains are going to be a problem six months down the road.”

The flu virus is ever-evolving; while it has been around for a long time, scientists and researchers are still unsure of how to treat it most efficiently.

“The flu has persisted and we don’t know the answer to that. That’s a huge question. That’s one of the reasons of why we are so focused to understand how this virus evolves and how it replicates … if we really understand how that virus works it allows us to more effectively target it,” Brooke said.

A key focus in the field of epidemiology is the concept of herd immunity. Brooke discussed specific groups which are largely protected by herd immunity.

“Influenza virus kind of blows me away with how much damage it does each year. I think the estimate last year was that about 90,000 people were killed by flu infections,” Brooke said. “It doesn’t really affect younger people as much … it can be really bad for babies and really young children.”

According to Brooke, the elderly, pregnant women and people who are immunocompromised due to diseases, such as AIDS or Lyme disease, are also at a greater risk. This means even if someone does not get vaccinated knowing their immune system is strong enough to fight off the virus, they can still transmit the flu to those more vulnerable individuals.

Dr. Rebecca Smith, assistant professor in Veterinary Medicine, offered a plethora of knowledge surrounding the topic of vaccinations and the misunderstanding that often surrounds it. Smith discussed how false information can be destructive to scientific initiatives such as vaccinations.

In specific reference to the whole argument that “vaccines cause autism,” Smith said, “That study started off a whole thing, and most people don’t understand that it was started unethically and done for commercial reasons … one of my arguments against that was, is autism so bad? Which is worse to you, autism or the measles? One of them kills.”

Beyond debunked myths and false information is the mistrust in scientific research.

“That’s not the only reason people have (not gotten vaccinated). A lot of people don’t trust science anymore, so that’s just a big problem in society,” she said.

Even though the study was disavowed in the scientific community, it still influences the trust and the perceived validity of the studies done on diseases and vaccines. However, the stereotype that only uneducated people remain unvaccinated is simply false.

“There are two groups of people who are most commonly involved in the vaccine movement. One is the lower educated and one is the highly educated,” Smith said. “They are more likely to feel like they understand what’s going on and that they don’t need expert opinions. There are pockets of unvaccinated people among the lowly educated, who have been convinced that there is something wrong with the vaccine. There are also pockets of unvaccinated among the highly educated rich, who feel that they should be able to protect their children naturally.”

Vaccines should not be dubbed a race, class or political issue; it is a scientific fact that vaccines are broadly influential in only a positive manner. Vaccinations and flu shots have become highly politicized, and it is necessary to educate yourself and others on the matter in an unbiased way.

During a time where vaccination rates are dropping significantly, it is more important now than ever to protect yourself and your loved ones from contracting diseases which can be combated for the sake of the greater good.