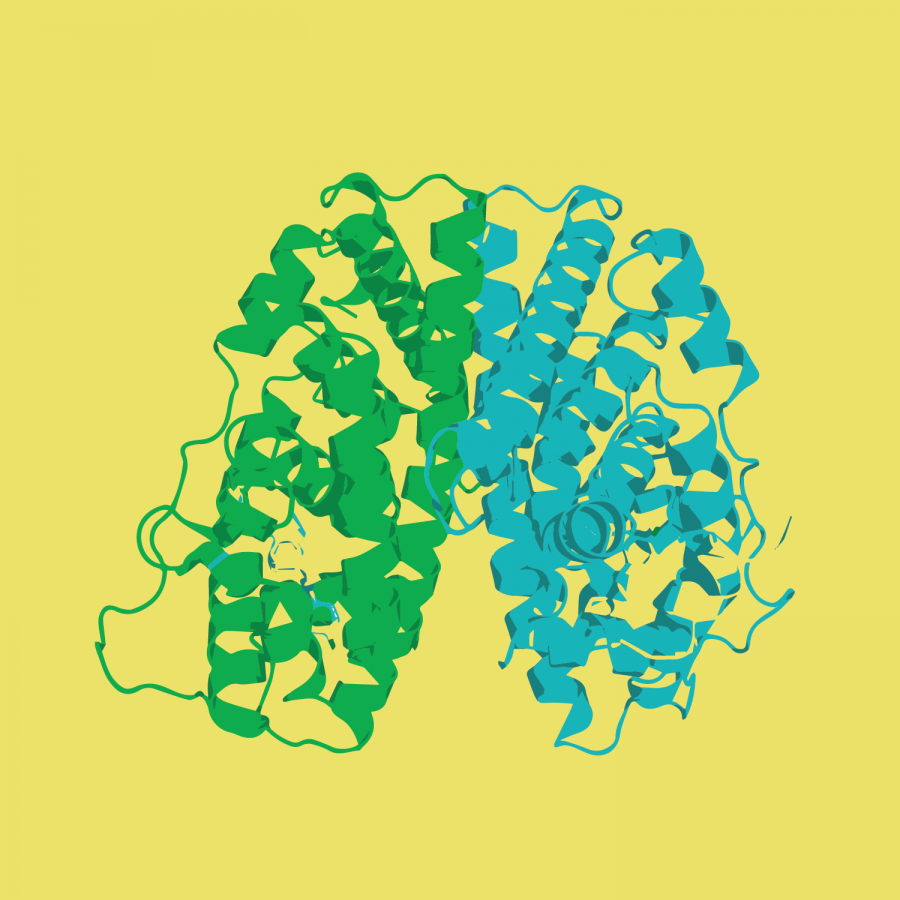 According to the American Cancer Society, breast cancer patients who reside in low-income areas have lower five-year survival rates than those in higher-income areas at every stage of diagnosis. Those who live in low-income areas are more susceptible to food insecurity, which can make healthy and low-fat food options more difficult to come by. Individuals with lower income levels are also disproportionately more likely to be obese, according to the Robert Woods Johnson Foundation.

Zeynep Madak-Erdogan, professor in ACES, has formed a research group at the University that has found obesity can increase aggressiveness of estrogen receptor positive — or ER+ — breast cancer in postmenopausal women. Obesity is characterized by an increase in adipocytes, or fat cells in the human body, that can release free fatty acids into the bloodstream.

A section of the study, coordinated with the help of Rebecca L. Smith, professor in Veterinary Medicine, focused on 37 non-obese and 63 obese postmenopausal women from the Baltimore area. Blood samples and BMIs were taken every year for approximately seven years to study the effects of obesity on breast cancer proliferation, or the spreading of the disease. In the blood samples, 300 proteins and metabolites were tracked over time.

The proteins selected are associated with cancer, inflammation and cardiological disease and were chosen based on prior studies. These proteins were tracked over time and are thought to be indicative of a connection between obesity and cancer.  Women who had higher breast cancer aggressivity were found to have higher levels of free fatty acids and glycogens in their blood.

The study concluded with findings suggesting women in the study who were obese had a higher risk of developing breast cancer than women who were non-obese.

However, a number of women who were considered to be obese at the start of the study lost weight over the duration of it and were considered non-obese by the end of their research.

“The free fatty acids that were present in these women when they were obese were not present when they lost weight,” Smith said. “Therefore, life choices can affect your risk for different types of breast cancer.”

Due to the fact that the study only followed these women for seven years, Smith said it was unknown whether some women developed breast cancer after the research had concluded. It could only be hypothesized there was a decrease in risk for aggressive breast cancer in the women who had lost weight.

After a correlation was found between obesity and breast cancer cell proliferation, a causation had to be explored as well. Investigation into the possible mechanisms that could connect free fatty acids to cancer found free fatty acids can trigger carcinogenic-signaling pathways, such as the mTOR pathway. These pathways were shown to increase proliferation and aggressivity of breast cancer cells. The mTOR pathway is an enzyme pathway that regulates growth and survival in metastatic cells, or cancer cells that have spread to other parts of the body.

Ultimately, the study showed how expression of cancer varies from person to person based on physical factors. The results of this study suggested women could make conscious choices to decrease their risk of breast cancer. These findings empower women who have the resources to educate themselves about potential risks to their health.

“We need to start considering breast cancer to be a very wide range of cancers,” Smith said. “Breast cancer treatments also need to take into account various factors relating to the patient herself, such as obesity.”

Findings like these will help redirect funding toward research where the questions are the most important. With research like this, the future of healthcare looks bright.