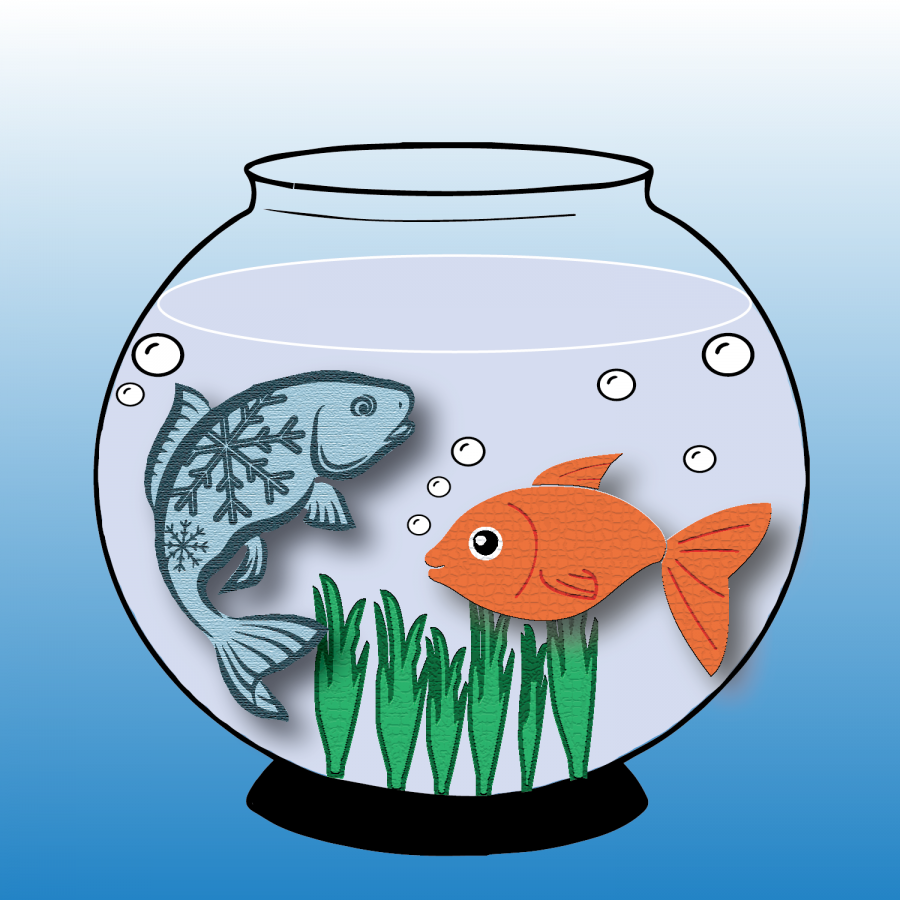 The science behind evolution has an interesting history, to say the least. Ever since the publication of Charles Darwin’s “On The Origin of Species” in 1859, famous for citing the “survival of the fittest” ideology, evolution has been continuously refined in recent years. Because of this, many recent discoveries work to advance science and strengthen our knowledge. These discoveries serve to educate us as a society as well as change our thinking on concepts we previously perceived as fact. One of these such discoveries was recently publicized, and the findings have the potential to reshape our perception of genetics.

A widely accepted notion up until recent years in the genetics and biology community is the concept of “junk” DNA. No, the DNA is not actually garbage or trash. The colloquial name, “junk,” is actually used to describe DNA that is noncoding, with this term first being coined in 1972. DNA is considered to be non-coding when it does not contain genes or does not produce proteins. Scientists had previously considered this DNA useless and did not study it for years.

However, a recent study subjects this preconceived notion to intense questions. Christina Cheng, professor in LAS, in collaboration with Art DeVries, professor emeritus in LAS, have published a study showing evidence of “junk” DNA not being junk at all.

“These antifreeze (genes) work by a different mechanism,” DeVries said. “So what they do is they absorb to ice crystals. Think about it like covering an ice crystal with a hair net to prevent it from growing. This was very unusual. It had never been heard of before.”

“These two groups of fishes are not related, meaning that they would not have shared a recent common ancestor that would have given both of them this antifreeze gene,” Cheng said. “The difference between how these versions evolved is that the first -— the Antarctic version — came from a pre-existing ancestor … it evolved from partially junk DNA.”

The much more difficult question to answer was how the gene was present in cod, which was the arctic fish DeVries and Cheng had been researching. There was not any clear evidence of an ancestral linkage, whereas in the antarctic population, there was, Cheng said. This led to the antarctic antifreeze gene being explained much earlier in time.

“The cod version … there’s nothing out there like it. The usual way to figure out where a new gene comes from is using a sequence and searching the universe of gene sequences,” Cheng said. “If you use your new gene to query … and it hits on something that is statistically similar, then you know that the genes are related.”

This was the sequencing method used for both fish genes. When the cod turned up blank but the antarctic fish hit a match, it was perplexing to say the least. Due to the lack of an ancestral link between the antifreeze gene and the cod’s DNA, it began raising questions on where exactly the gene came from and what it could mean for the science of genetics.

“This is very odd because how do you invent something so useful … that performs a very important, life-saving function where there is absolutely no ancestor to give rise to it?” Cheng said. “That spawned the idea that it might have come from junk DNA, which is why it wouldn’t come from an ancestor.”

Finding backing for their hypothesis was a harrowing task, with DeVries and Cheng having to travel all over the world for decades to test different fish populations for this specific gene. The years of work paid off tenfold when the magnitude of their discovery came into the light.

Even though the current findings have raised many questions about what we had previously thought about genetics, the future of science remains even more mysterious in the wake of these discoveries.

“It also revolutionized the idea that you don’t necessarily need a protein gene that is already there to change it to give you a new gene with a new protein function,” Cheng said. “What is impactful is that we know the function. It’s very clear … It actually came from very simple DNA sequences, something that was viewed as not useful. The contribution is that it solidifies the idea that you could evolve a very important function from a very simple stretch of sequence that we previously thought to be ‘junk.’”