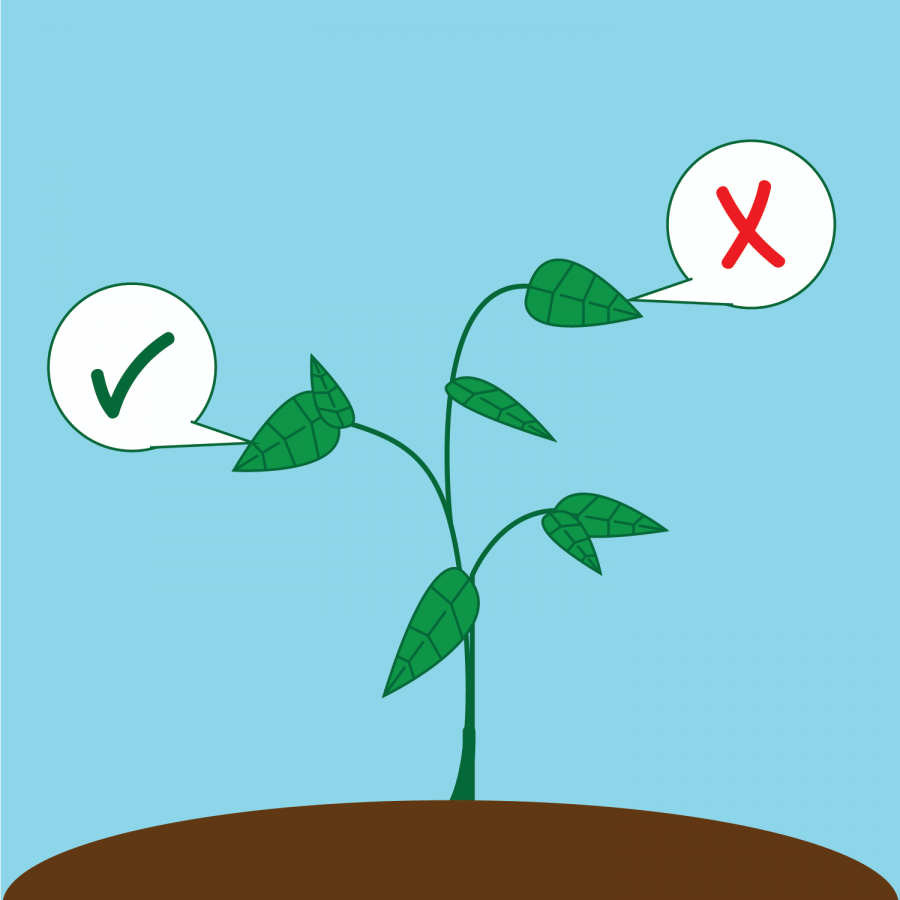 Whether it’s a scientific study being broadcast on the evening news or rows of fresh vegetables at the supermarket, genetically modified foods have been popping up everywhere. While the merits, or lack thereof, of GM foods have been debated around the globe, it has become especially important to Florida’s citrus industry.

According to the Florida Department of Citrus, Florida produces more than 70% of the U.S.’s citrus supply, but due to the harmful effects of a bug called the Asian Citrus Psyllid, Florida’s citrus trees have begun contracting citrus greening disease, an incurable illness that results in infected trees dying within about five years of contracting it. One of the proposed solutions for combating it is introducing genetically modified trees resistant to the disease, but due to the debate on the safety of GM foods, researchers need to be sure consumers would still be willing to purchase the fruit, knowing it has been genetically modified.

In an effort to gauge the public’s perception of GM foods and science, a recent survey was conducted with professors from multiple universities across the United States in hopes of shedding some light on the issue. The team was led by Taylor Ruth, professor in ACES. The survey gauged respondent’s attitudes toward GM science as well as how willing they were to share their thoughts about GM science and how they perceived others felt about the topic.

The results of the survey found about half of the 1,050 respondents had a positive view toward GM science, 37% felt neutral and 14% had a negative perception of it. Those who responded positively to GM science constituted mostly of white males who were millennials or younger.

“Millennials have always lived with genetic technology … and there’s more information at different technicality levels available,” said Traci Irani, one of the researches and professors at the University of South Florida. “That’s why millennials are higher in number in terms of acceptance.”

In contrast, the group of respondents who reported having a negative perception of genetically modified foods was largely made up of women, baby boomers and older adults. Compared to the positive group, these respondents also tended to be less likely to hold a college degree, with half reporting they had attended at least some college but had not received a degree.

Concerning the gap in opinions between the newer and older generation, Irani believes it’s a matter of time before information on GM science becomes more widespread.

GM science as a whole, despite how far we’ve come in our understanding of it, is still a topic that garners a lot of conflicting views from the public. To assist in the process of educating the public on the topic of GM foods, Jason D. Ellis, professor at Kansas State University involved in the study, said “an aspect of being able to engage society is rooted in a lot of work in science communication and starting with … an area of common understanding of what we do presently know and to then build (toward) the social aspects that are unknown about the various components of the technology.”

To ascertain just what the common understanding looks like, communication between both scientists and the public is key. Studies like these are crucial for researchers to know what issues the public is most concerned about when it comes to that specific technology or field of science.

“A lot of my colleagues and myself who work in this area really advocate listening to consumers and trying to ascertain why there (are) positive or negative feelings about any technology, and then trying to close those gaps and address concerns,” Irani said. “So the two-way model of communication I think is one of the best approaches to achieving public understanding and informed decision-making.”

As communication between scientists and the public increases, consumers will have a better chance of forming an educated opinion on the topic. The results of the study show us attitudes toward GM science are largely positive, but we still have to bridge the gap between what consumers know and what they need to learn more about to close the gaps in their knowledge.