When it comes to career paths, choose yes 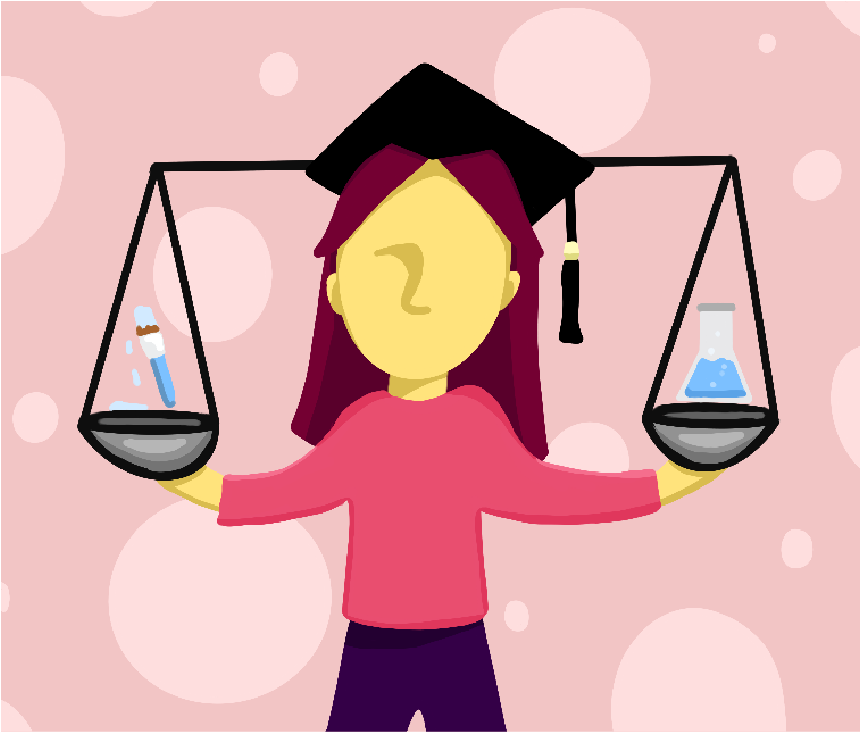 I’ve completely lost track of the number of times someone has asked me what I want for dinner and I’ve responded with a conflicted “I don’t know.” Since I’m indecisive when confronted with even the smallest of decisions, you can imagine how much inner turmoil I dealt with when it came time to figure out what career path I wanted to take. I had always had a lifelong passion for writing, but I also wanted to pursue sciences, so it was really hard for me to sit down and decide which subject I wanted to focus on. When I settled for one, I felt dissatisfied. Thinking that meant I wasn’t cut out for the choice I made, I chose the other option. Still, I felt incomplete.

It took me some time, but I eventually realized that my problem wasn’t in being unable to choose one path or the other. It was in having to make a choice in the first place when in reality, I didn’t have to. And you don’t either.

In thinking I had to narrow down my interests like The Bachelor has to narrow down his bachelorettes, I was selling myself short and not thinking about the bigger picture: my future happiness. After working in a combined clinic and research lab one summer, I figured out ways in which I can mesh my interests in both writing and science to forge a career path that I would really love. That summer, I got firsthand experience working with patients but was also given the opportunity to write about the research behind a clinical trial the lab was running. It was the best of both worlds for me. I ended up needing this experience to come to the conclusion that I can have it all because I had never even considered not having to choose one interest over the other. That’s why it’s important to get out there and play the field. Try out all your options, and speak to other professionals who may have more experience and can guide you in a direction that lets you keep all your passions close.

Similarly, my sister decided while she was in medical school that she really wanted to mesh a little bit of computer science and engineering into her career. She is currently taking a year off to work in a lab that is allowing her to do them both, not pick between one or the other. If she can decide mid-career that she wants more, who’s to stop you from deciding the same for yourself right now?

While it may seem easier to combine certain interests over others, I think it all comes down to perspective. Coming from a family with an art background, I thought it was completely impossible to incorporate that knowledge into any profession I might choose. It was off the table, and I set it aside as a hobby. I was wrong, though. Even art and design are prominent necessities in every field, including STEM. Diagrams, graphics, cover art, etc., are all important parts of many professions. There may be a little sacrifice involved if you like designing trucks but end up in a field that works with flora and fauna, for example, as you may have to start drawing tulips instead of semis, but that sacrifice means you don’t have to give up what you love. If you get creative enough, there is always a need for diversity in every field. Being able to cater to a variety of interests sets you apart from someone who decided to give up the rest of what makes them who they are to just focus on one small facet of their entire being.

I think being able to offer more puts you at an advantage to make more of a difference in a very demanding and competitive world. Not only that, but embracing more than just one of your passions is likely to result in a happier, more fulfilling career that doesn’t leave you feeling like you’re missing out on something. I don’t think giving up one part of you over another is a recipe for success. No one should have to demote profound interests down to sideline hobbies. If you’re struggling to decide what you want to pursue like I was, maybe it’s a sign that you don’t actually have to choose.