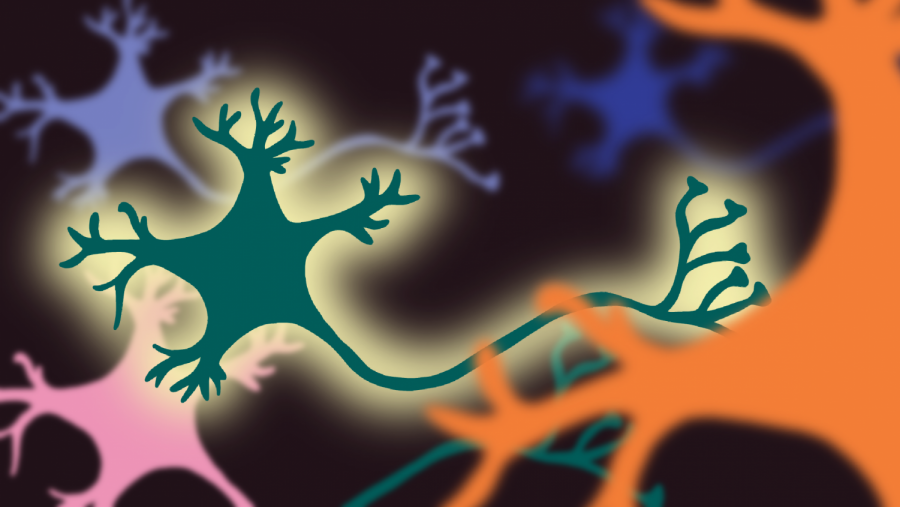 A recent study has determined that new gene therapies delivered via base-editing technology can slow the progression of amyotrophic lateral sclerosis in mice and potentially lead to therapeutic treatments in the future.

Neurodegenerative diseases have a longstanding reputation of being difficult to treat. The protein encoded by SOD1, one of many genes responsible for causing ALS, is normally a very important antioxidant enzyme. When the gene is mutated in the case of ALS, the protein acquires a toxic gain of function that, according to the researchers, is not well understood in the field.

Well-studied and referred to as “classic ALS,” SOD1 ALS accounts for less than 20% of all ALS cases. About 100 different point mutations have been uncovered within the gene of SOD1 ALS patients alone.

To limit the production of mutated SOD1 proteins, a lab directed by Gaj used base editing technology to introduce a premature stop codon in the gene’s sequence.

“These (gene editing) tools can do what no other strategy can do, which is permanently alter your genome and treat the disease in that way,” Gaj said. They identified 5-6 target sites early in the sequence so as not to generate a truncated version of the protein. They tested these sites out and measured which was most effective at decreasing the production of the mutant protein.”

After identifying a site that was most effective at inactivating the mutant ALS-causing gene, they then repeated the procedure with a split base editor protein designed in a lab directed by Perez-Pinera.

While a traditional base editor protein is too large to be inserted into cells, Perez-Pinera and his lab found a way to split the base editor in half and deliver it via two separate vehicles such that it reassembles itself once inside the cell. After discovering that this delivery method worked even better, the gene therapy was injected directly into the spinal cords of mouse models that were engineered to develop symptoms of ALS. These mice developed a very aggressive form of the disease, showing symptoms by day 90 after birth and dying within 120 days.

After injecting the gene therapy into the mice, Gaj and his lab blindly monitored their progress through a number of different tests that determined how strong their muscles were, how fast they ran, how long they survived and their weight.

“So we found out that it worked and it worked quite well,” Gaj said.  “What was pretty cool was that using the viral vector, we actually targeted a very specific subpopulation of cells within the spinal cord that exert toxicity onto motor neurons. It’s been found before that if you disrupt this mutant gene within those cells, you actually slow the progression of the late phase of the disease. We found that gene therapy actually recreated those findings to an extent.”

Gaj also said the discovery that the therapeutic benefit of the animals was actually in the late stage of the disease is clinically more relevant because people are diagnosed with ALS when they first develop disease symptoms. Symptoms usually arise after many neurons are already lost, and the average lifespan after diagnosis is between 3-5 years.

After observing the mice, Gaj’s lab analyzed their tissues to determine how well the therapy worked at the molecular level. They found that the tools they engineered were doing exactly what they were supposed to be doing within the cells. They then examined the environment of the spinal cord and found that the targeted mutagenic cells were killing fewer neurons. What was happening within the spinal cord at the molecular scale matched what was observed during the behavior tests they had conducted.

While these findings are groundbreaking, they are just the first step towards providing effective therapies to patients. The researchers’ next steps include refining the tools to work even better using molecular engineering to be more precise and more efficient. They would then need to evaluate how well these tools work in new models that can more closely resemble ALS patients until they can get to the clinical trial phase. However, Gaj said the research and delivery process can take up to about 15-20 years, so this goal will likely not be reached until much further into the future. Down the road, clinical trials will require partnerships with enterprises that have the capacity to deliver the therapy to patients.

Gaj said that there are several opportunities for improvement in these gene therapies. They are thinking about how to develop comprehensive strategies to study how specific and safe these gene-editing and delivery tools are so that they can effectively target all cells affected by the disorder. In terms of ensuring that normal copies of SOD1 genes are not turned off, they have hypothesized that co-delivery by the viral vector of a functional copy of the SOD1 gene along with the gene therapy will deliver a healthy replacement copy to counteract any effects of accidentally inactivating normal, necessary copies of the gene.

When asked about the ethical implications of using gene-editing tools to permanently alter someone’s genome, Gaj said, “I think there’s an important distinction to be made between germ-line genome editing and somatic cell gene therapy. The sort of ethical debate that’s emerging with gene-editing tools and CRISPR, in particular, is around the use of it to introduce a correct mutation at the embryonic stage. This is a gene therapy that’s meant to treat people who already have the disease and it’s a therapy equivalent in a lot of respects to conventional treatments for cancer … what we’re doing doesn’t have the sort of stigma that you may be hearing about in the popular news cycle with germ-line editing.”

Gaj also said that their first concern is safety when it comes to treatment efficacy.

“I think it’s really ambitious to set your sights on a cure,” Gaj said. “Our goal is to develop something that works and can help patients down the road … It’s tough to think ‘cure’ when the most meaningful therapy currently can only slow the disease by two or three months.”

Gaj and his colleagues are also working on applying these therapies to other neurological disorders down the road, such as Parkinson’s or Huntington’s disease.