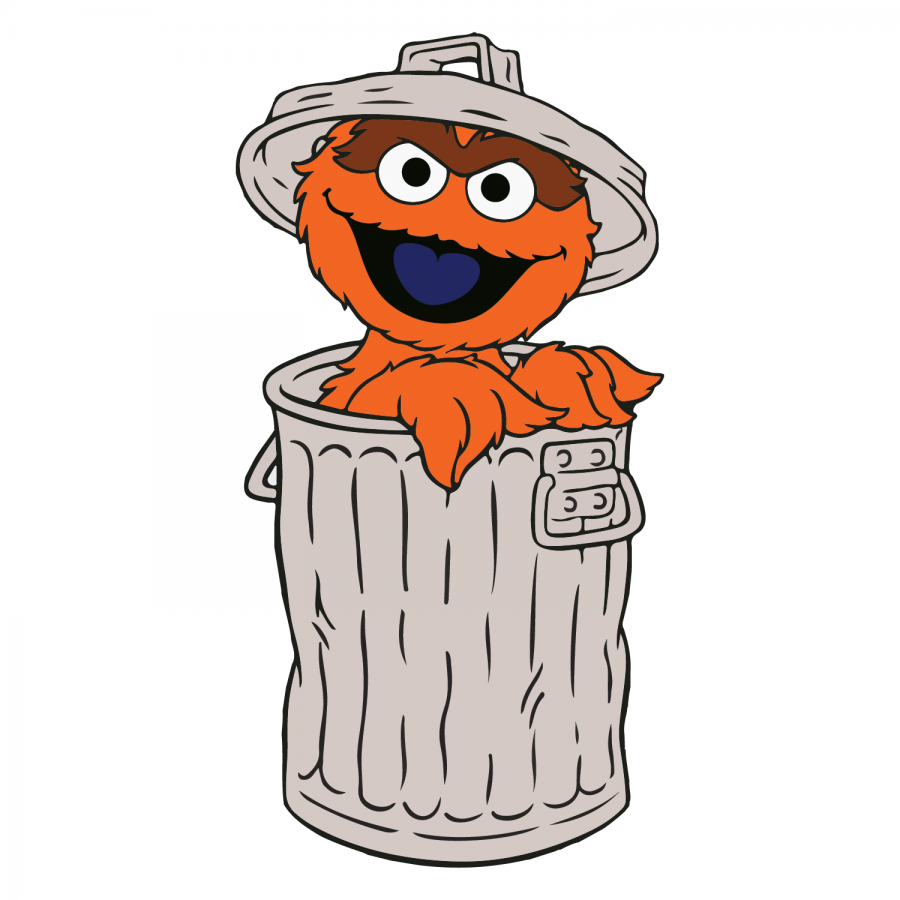 When we discuss the behaviors of some of nature’s creatures, we often forget about the less exotic flavors of what we might find. The jaguar is taken to be more interesting than the squirrel, and the eagle is more interesting than the sparrow. But in my own humble opinion, there is an oft-observed creature that roams the households of the world and deserves its time in the light.

Ah, Paternicus grumpilicus, also known as the domestic, grumpy father. Depending on the week you’ve had, it can be either a recluse, content with biding its time, or boldly stalking its territory, daring those who come nearby to say “Hi.”

At first glance, he bears a striking resemblance to his more docile cousin (Paternicus domesticus). The general features are uncannily similar, and it is only through careful observation one can notice the differences.

First, the face. P. grumpilicus often carries himself with a frown or at least with a furrowed brow. In his most aggravated state, he might squint or scowl or constantly emit a low-pitched, grumbling sound. If one listens closely, this grumbling can sometimes be translated into semi-coherent speech, but caution is recommended if one attempts a response.

P. grumpilicus will often be sighted after he has been woken abruptly from hibernation. When he is in this state, it is critical to the safety of the observer that his consumption of coffee, the news and breakfast remain uninterrupted. Do not be confused by the constant stream of grumbling; he needs time to collect himself and be reasonable around other people, and it is best to leave him to his own devices for this.

A similar doctrine might be called for when P. grumpilicus stubs his toe, but this varies on an individual basis.

P. grumpilicus has also been sighted after discovering the food he had stashed away in the refrigerator has been eaten or after a sports team he favors has recently lost. In these cases, verbal communication is a time-honored and effective way of confusing and defusing him, allowing the grumpiness to fade.

He has also been known to appear when his plans for the day need to be postponed or abandoned for whatever reason. In this circumstance, it is often best to either ignore P. grumpilicus or else get him to enjoy himself with terrible jokes (his preferred source of nutrition).

Whatever may motivate his appearances, I feel we often take the presence of P. grumpilicus for granted. This Dads Weekend, we should take a moment to appreciate the majesty of this creature.

Whether he does it cheerfully or irately, the dad’s expression of grumpiness is a natural phenomenon that should be appreciated.