Deciding who to support in the 2020 election 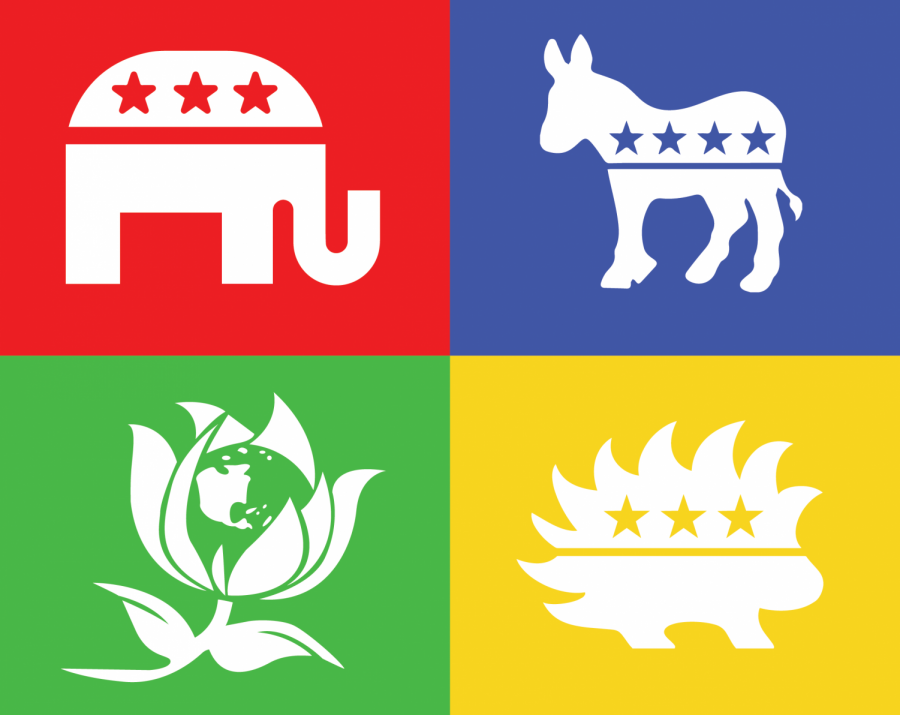 More than 50 million Americans have already cast their vote for the 2020 presidential election, setting a pace that is predicted to surpass voter turnout records since 1908. Voting methods vary across each state, with five states not allowing voters to submit absentee ballots without a valid reason such as illness or military deployment. These states are Indiana, Tennessee, Mississippi, Louisiana and Texas. Regardless of whether you vote by mail or in person, your ballot will be included in a statewide tally that will be counted to determine which candidate will receive the electoral votes of each state. Each state gets as many electors as it has members of Congress. For 48 out of 50 states, the winning candidate receives all electoral votes, while Maine and Nebraska use a proportional system to assign their electors. A single candidate must receive at least 270 electoral votes to ultimately win the presidential election.

As of July 2020, the Supreme Court ruled that the electors must follow their state’s popular vote, which means no elector is allowed to challenge the popular vote as some states previously allowed. The popular vote is the winning candidate based on individual ballots per state — this means every vote counts, including yours. So how do you know who to vote for?

Many voters cast their ballots based on the political party they affiliate with. Others rely on individual candidate stances on national issues to determine who to vote for each election season. The two largest political parties recognized in the United States are the Democratic Party and the Republican Party, while most states also recognize the Libertarian Party and the Green Party. Here’s where each party stands on important national issues.

The Republican Party has, historically, advocated for tax cuts with balanced spending cuts, open markets, lawful gun ownership, strict immigration policies and the disestablishment of the Affordable Care Act. The Republican Party was founded in 1854 by anti-slavery expansion activists and rose to power under leadership by former President Abraham Lincoln. President Donald Trump is the current Republican Party nominee.

Considered the third-largest political party in the United States, the Libertarian Party values individual sovereignty and the ability to maintain their values above all others. Their Statement of Principles claims, “We hold that all individuals have the right to exercise sole dominion over their own lives, and have the right to live in whatever manner they choose, so long as they do not forcibly interfere with the equal right of others to live in whatever manner they choose.” The party also states that the government does not have the right to violate the rights of individuals; Libertarians oppose the use of physical force against any person, the attempt to restrict freedom of speech and the interference with private property by the government. For the 2020 presidential election, the Libertarian Party has nominated Jo Jorgensen as their candidate.

The Green Party structures its values around four pillars: peace, ecology, social justice and democracy. Affiliates support the Black Lives Matter movement, clean water, women’s equality, Medicare for all, the Green New Deal and nonviolence, among other things. The Green Party was founded in 1984 and developed a set of Ten Key Values that are integral to the party today. Howie Hawkins will represent the Green Party in the election this year.

It is important to keep in mind that not all those who identify with a particular political party maintain the same values that each party represents. It is always highly recommended to do your research on each candidate running for any election prior to voting to make sure your personal ideals and values are represented within our federal and local governments. Whoever you vote for this election, make sure your voice is heard!