UI student gets full-time offer from Apple years in advance 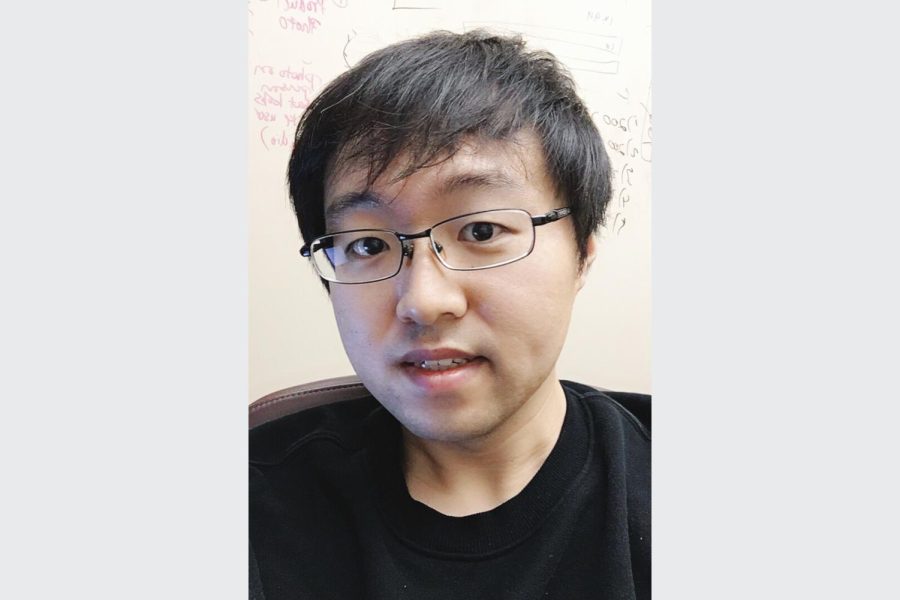 Jinda Han, graduate student in Engineering, speaks on his early full-time offer to work at Apple.

Jinda Han, graduate student in Engineering, was a professional opera singer in his youth. Eventually, he found a passion for computer science. Now, Han is working for Apple.

He received a full-time offer three years before graduation, as well as an H-1B visa one year before he is expected to graduate.

“I majored in (electrical and computer engineering) when I transferred to UIUC,” Han said. “At that time, I was admitted by multiple universities, but UIUC’s ECE department ranked in the top two or top three. This is why I chose UIUC.”

In the process of studying computer courses, Han found that he preferred software rather than hardware, so he turned to the field of computer science.

By learning these technologies, Han studies how to understand the internet and human behavior through social media, how people interact on social media and how celebrities or bloggers affect others.

“In the field of artificial intelligence, I like some sub-domains, such as recommender systems on social media or e-commerce,” Han said. “Another usage for a company is trying to detect spam based on users’ comments or posts. I can also learn from these texts to get the insight of promotion information, such as for advertising.”

In 2018, he did a summer internship at Apple, and Apple gave him a full-time offer.

“I was thinking that I might not graduate soon, so I extended my internship for another year,” Han said. “After that, I got the offer to do machine learning and data science-related work.”

Apple sponsored Han’s H-1B visa before his graduation, which is uncommon for other companies.

“Apple is a great company that helps those who have accepted offers but have not yet graduated,” Han said.

Han said he didn’t know he needed to apply for an H-1B visa before graduation, but Apple offered to help him get it. He is passionate about the computer field, as he has many laptops, desktops and electronics.

When he studied music at Shenyang Conservatory of Music in his spare time in China, it was opposite Northeastern University. There is a “good” computer department there, so he often attended college courses when he was a child.

“In China, especially before 2006, parents didn’t allow their children to play with computers for a long time,” Han said. “So I was forbidden to use my computer for about six or seven years. After the National College Entrance Examination in China, I finally got a new laptop.”

He has been at the University for about 10 years and expects to graduate in the spring of 2022. He hasn’t been back to China for seven years, however, he still connects with people back at home virtually.

“Around 2014, I started to use WeChat groups to connect Chinese students at UIUC,” Han said. “I think this is a very meaningful thing. This is also the way most people first know me, although I haven’t seen them in person.”