Futuristic approach to cancer research is a game-changer 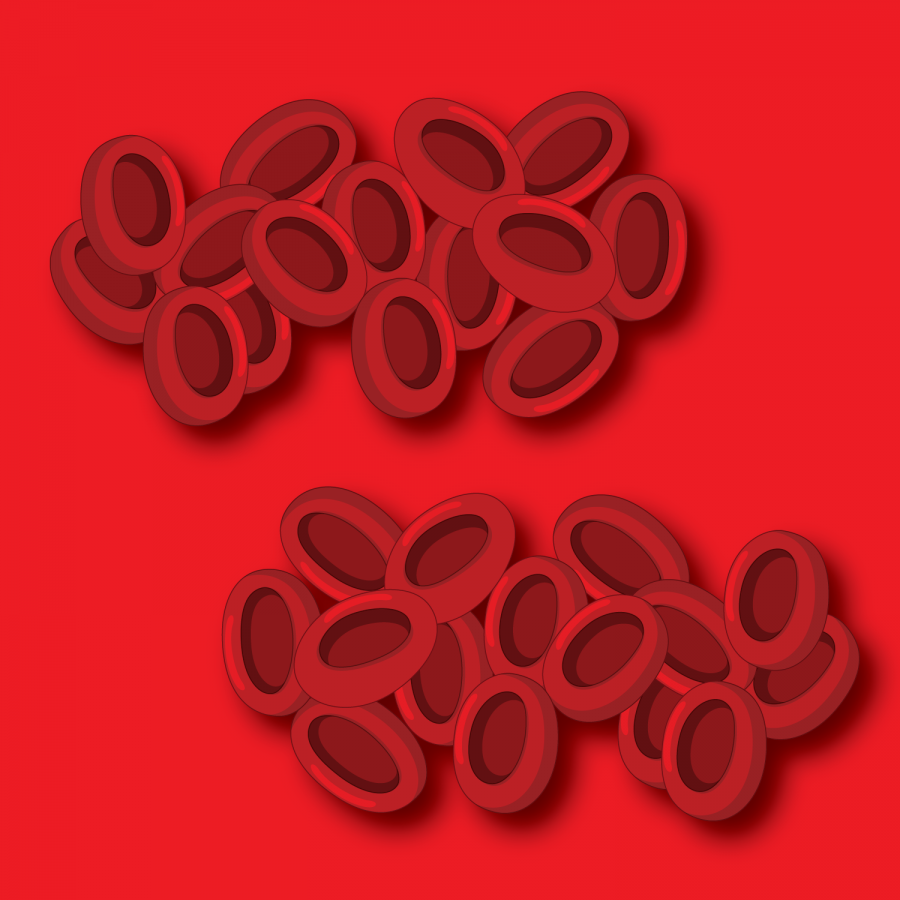 Cancer has repeatedly proven itself to be a tough opponent in the medical field and continues to stump researchers around the world. At the University, students and faculty have been working together to combat cancer reoccurrence with a drug-delivering nanoparticle that has the potential to revolutionize cancer treatment.

Dipanjan Pan is an associate professor in the Department of Bioengineering. Pan is also a faculty member of the Beckman Institute for Advanced Science and Technology and Carle Illinois College of Medicine. Pan and members of his research team have developed a nanoparticle with the ability to target and destroy cancer stem cells. Niclosamide, a drug that is widely used to treat tapeworm infections, has been proven effective when administered by the nanoparticle.

“I like to call them ‘GPS-enabled nanoparticles,’ because they only go after the cells that have properties of a cancer stem cell. They bind onto the cells and deliver the drug,” Pan said.

Pan and his colleagues are collaborating with a goal in mind: to destroy the cancer stem cells and prevent reoccurrence or spreading throughout the body. The founder of the study, Santosh Misra, has made major contributions as well.

“This particular molecule not only binds to the cancer cell, but it delivers the drug to STAT 3, which is the signaling pathway responsible for a wide range of biological processes, such as metastasis and cell proliferation,” Pan said.

Chemotherapy treats patients similarly, but without the targeting element of the nanoparticle. As a result, healthy cells are attacked as well as the cancer stem cells.

Pan sees potential for this nanoparticle drug-delivery process to become an accessible and affordable treatment to prevent cancer recurrence because the drug is widely used and approved, and the design of the nanoparticle is simple to produce.

The research aims to design a combination therapy that is able to deliver drugs for the cancer, like standard chemotherapies do, and target cancer stem cells specifically to avoid the side effects of damaging healthy cells.

This work is immensely important for future research on cancer stem cells. According to an article published on the Illinois News Bureau, the research has “described and confirmed the proteins and genes responsible for vital processes in these cells, and that is opening up new avenues to make better therapies.”

The nanoparticle and drug combination has been effective on mice and will continue to move forward. Pan and his colleagues will further the research on pigs, a species with physiology similar to humans. They are hopeful this step will bring the process one step closer to human use.

Now that the Carle Illinois College of Medicine has been established, further research can begin. The building is not yet complete, but students and faculty are anticipating it’s potentially groundbreaking arrival.

It is the world’s first engineering-based medical school.

Stephen Boppart, Illinois professor of Electrical and Computer Engineering and head of the Biophotonics Imaging Laboratory at the Beckman Institute, is enthused about the future for engineering-based medical research on campus.

“I’ve always been interested in combining medicine with engineering to solve issues in health care with technological solutions,” Boppart said.

This is a new approach to cancer research, one that could potentially be revolutionary.

“Historically, cancer and all health issues have been investigated with biological or physiological interventions. If we apply engineering to these health issues, we may be able to find solutions that way,” Boppart said. “In my lab, we develop new optical imaging and sensing technologies that can help with medical diagnostics.”

Professor Rohit Bhargava, founder and Director of the The Cancer Center, has been incredibly involved in accelerating and enhancing cancer-related research at the University. According to Bhargava, The Cancer Center was established in July of 2017 to “take the basics of science and technology to create interventions for therapies for cancer patients.”

The establishment of The Cancer Center and the Carle Illinois College of Medicine, which are combining traditional medical research and engineering, will lead to more discoveries similar to Pan’s. The University is moving forward with this groundbreaking, futuristic approach to cancer research and this is just the beginning.