Moving from drunk to drastic: alcohol poisoning and you 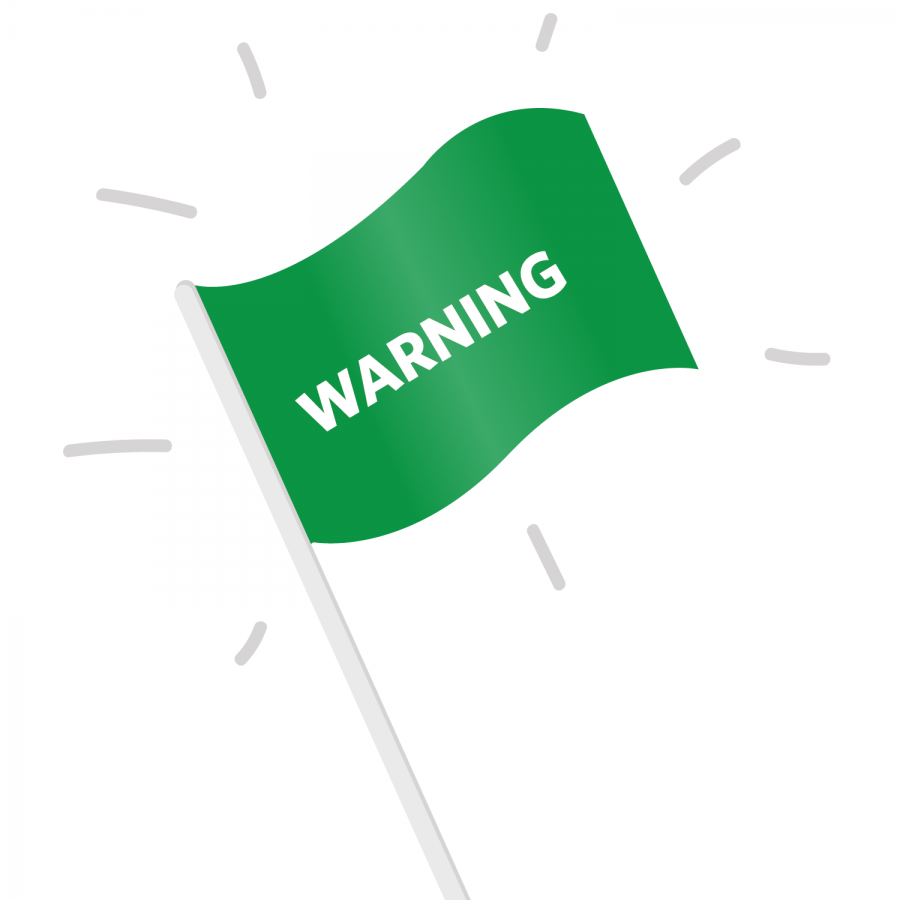 A day that’s all about drinking: it’s a marathon, not a sprint. Days like Unofficial are for forgetting about everything and partying like there’s no tomorrow. That’s a great idea, until suddenly there’s a consequence. That’s when the fun stops. So here are a few symptoms for recognizing alcohol poisoning when it happens and what to do in response.

The Mayo Clinic lists several symptoms of alcohol poisoning, but only some of them can be recognized by somebody other than the drinker. The most obvious one is unconsciousness. If a friend falls asleep in a bar at 3 p.m., then that’s a large red flag. If he or she has blue-tinged or especially pale skin, then reclassify that flag to be a flashing neon sign. Having blue-tinged skin is a sign that oxygen is no longer circulating properly in the system of the drinker, which is one of the main dangers of over-drinking.

Less obvious symptoms of alcohol poisoning are really just exaggerated symptoms of being drunk. A conscious person exhibiting symptoms might experience confusion, seizures or vomiting, and any of these symptoms are signs that it is well past time to stop drinking.

What You Can Do About It

It’s important to remember that judgement is one of the first things to go when drinking, so it’s more than possible that the drinker won’t recognize the symptoms as they progress. If you see any of the symptoms listed above, it is time to call emergency services. Alcohol poisoning is named aptly: drinking too much alcohol is quite literally poisonous to the body, and people showing symptoms of it need help.

If the person exhibiting symptoms or you are underage, don’t let that slow your call. The University has a policy known as Medical Amnesty, where students calling for emergency medical care that stay with the person in trouble and cooperate with emergency personnel are not charged. The first step is calling an ambulance. Worst case, you just raised a false alarm. Otherwise, you could be saving your friend’s life.

Once you’ve placed the call, stay with the person. If they are conscious, try to keep them sitting up and awake. Remember that alcohol poisoning inhibits muscle coordination, which includes the gag reflex. This means that even a conscious person suffering from alcohol poisoning can choke on vomit, so make sure that they are either sitting up or have their head tilted to the side.

After the medical technicians arrive, you have two jobs: provide information and stay out of the way. It’s useful to tell them what your friend has been drinking and how much of it you think he or she drank. Once you tell them what you know, get out of their way and only help if they ask; it’s their job and they’re trained do it.

The situations that have been described here sound scary, because they are. The best way to deal with an emergency like alcohol poisoning is with foresight: you should know your limits, and stay within them. If you notice that your friend is on their eighth shot and doesn’t look like they are stopping, you should tell them to slow down. If you don’t trust yourself to know how many drinks you’ve had, keep a tally of your count on your forearm.

It’s not fun to party responsibly. That’s kind of the point of partying in the first place: letting responsibility take a back seat. But everything needs to be taken in moderation, even a lack of moderation. When you’re partying on Unofficial, keeping your uncontrolled partying to controllable levels makes the difference between waking up the next day hungover, or worse.

Yoav is a junior in LAS.