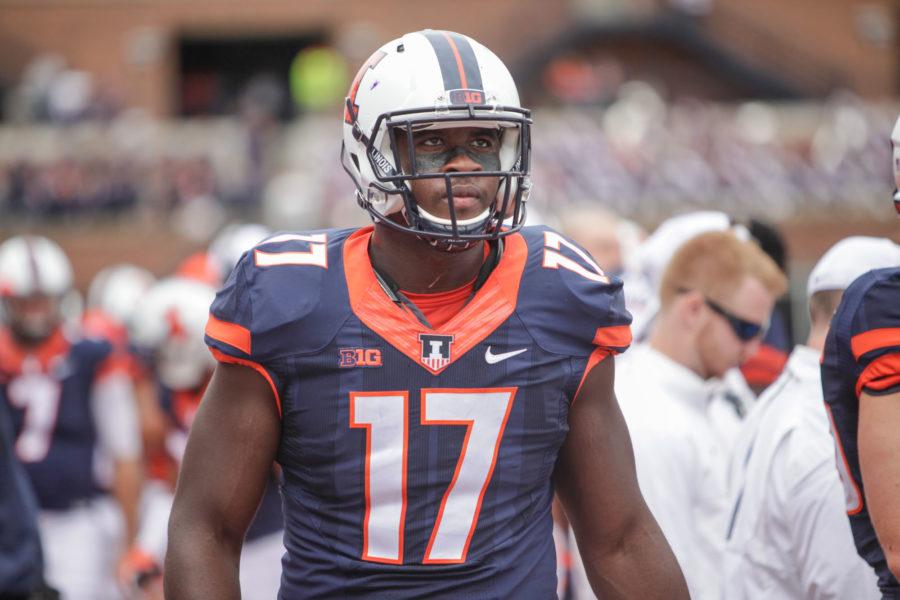 The addition of the College Football Playoff passed with flying colors after its first year. A majority of players, coaches, fans and experts have agreed that the system finally crowns a true champion and many already want to expand the Playoff to more teams.

But the format has caused university athletic directors and football coaches to plan schedules differently. Teams are no longer penalized for losing a game and are instead compared to other teams based on toughness of schedule, much like college basketball. This season has already featured Top-25 matchups like then-No. 3 Alabama versus then-No. 20 Wisconsin and then-No. 7 Oregon versus then-No.5 Michigan State, and this weekend features games between No. 18 Auburn-No. 13 LSU and No. 15 Ole Miss-No. 2 Alabama.

The transition to different types of schedules will not only affect teams in contention for the Playoff but also FCS teams. A 44-0 defeat over Western Illinois will be less impressive than a 24-21 loss to Notre Dame. More teams will start to drop FCS teams from the schedule and focus on other Power 5 conference teams.

Illinois football quarterbacks coach Ryan Cubit sees the transition as a positive and a negative. Although new players receive an opportunity to play for the first time, the starters don’t gain the experience of playing an entire game.

“You always want to play the best to see where you’re at, gauge where you’re at,” Cubit said. “I think there’s a mixed opinion there … I think you need both, but it’s going that way. I think it’s good to have both.”

The game is the first of a two-game series scheduled between the schools over the next seasons. The football competition agreement between the two dictates the policies for the games. This year’s game will be played in Chapel Hill, N.C., while next year’s game will be played in Champaign. The contract states that the host will pay the visiting team $200,000 and provide other benefits, like 350 complimentary tickets, 3,000 tickets allocated for sale to its fans — 350 of which can be used on the marching band and cheerleaders.

The athletic department agreed on multiple two-year agreements until 2026 with North Carolina, USF, Connecticut, Virginia, Kansas and Duke. With the change in schedule making, Illinois will likely schedule more Power 5 opponents to boost its resume when the College Football Playoff committee makes its decision.

Although the decrease in FCS opponents would result with fewer blowouts and upset scares for the Power 5 teams, the players of the FCS teams would lose the experience of playing at a FBS stadium. Illinois head coach Bill Cubit was the head coach at Western Michigan for seven years and understands what the experience is like.

“I’d lie to you if I said it’s just another game,” Bill Cubit said. “It’s huge. Your kids are playing in front of the biggest crowds of the whole year, your kids have a chip on their shoulder. It’s easy to get the kids excited. When we won a couple, after the game, it’s a pretty nice feeling.”

Although Illinois’ players respect all of their opponents, they admitted that playing a road game against a Power 5 Conference team is exciting. They look forward to games like Saturday’s to see if they can compete against a team that comes from a conference similar to the Big Ten.

While the landscape of college football tries to adapt to the playoff system, the Illini head into Saturday’s matchup with the mentality that the new playoff system is trying to implement.