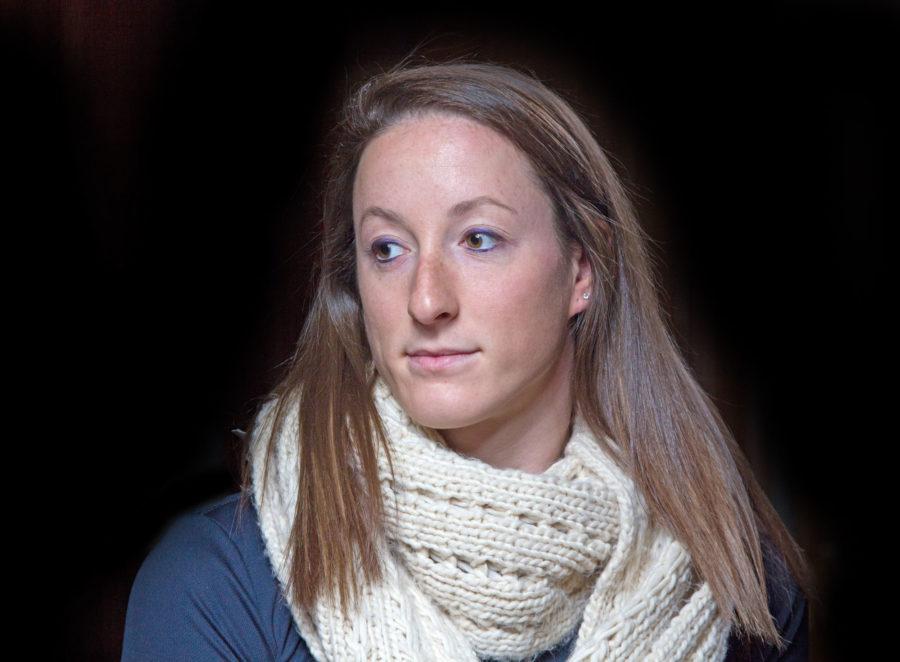 McFadden beat second-place finisher Manueal Schar by 46 seconds. With the victory, she qualifies for the 2016 Paralympics in Rio de Janeiro.

McFadden’s won her first major marathon in Chicago in 2009 and is now one victory away from her third grand glam title — wins in Boston, Chicago, London and New York.

She became the first athlete — able-bodied or otherwise — to win all four major marathons in the same year in 2013. She repeated the task in 2014. The 26-year old looks to repeat the grand slam in 2015 with a win at the TCS New York City Marathon on November 1.

McFadden also has 11 medals as a four-time U.S. Paralympian in track and Nordic skiing.

Other current and former Illini were scattered throughout the top 10.