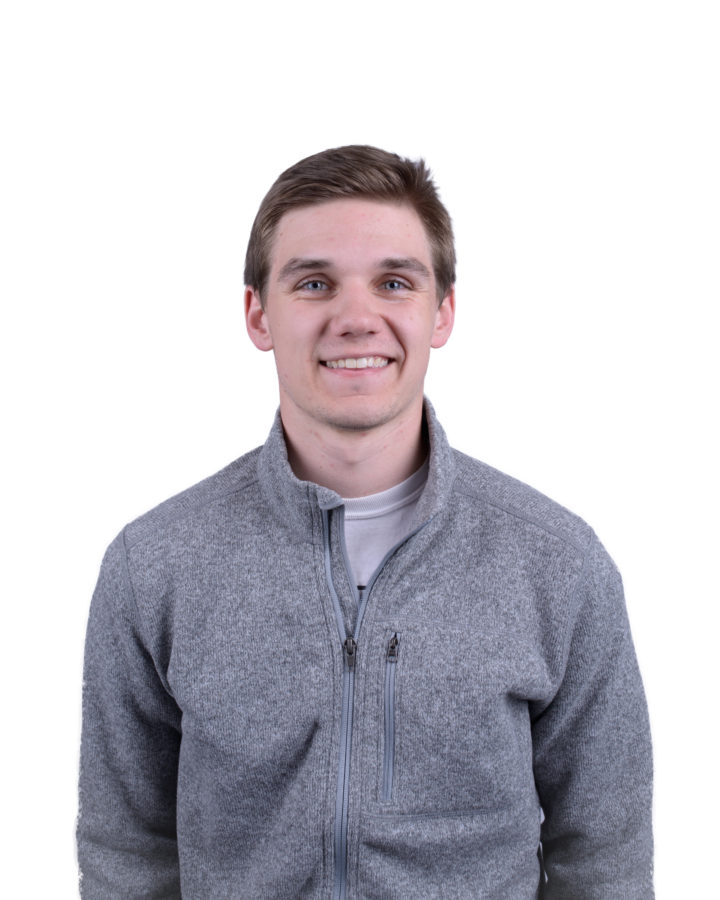 Lots of older folks criticize Millennials for our apathy and our ability to disconnect. We protest that characterization — we care about stuff, even if it’s the stuff on the screen of our iPhone.

Lots of older folks are returning to Champaign-Urbana this weekend for Homecoming. Surely the phrase “back in my day,” will be uttered a lot this weekend.

There will be generations of former Illini who will return and scoff at the status of the campus, just because they can, not because this campus is in a bad state.

So current Illinois students: Try your best to give them as little ammunition as possible.

How, you ask? By going to see Illinois take on Wisconsin on Saturday at Memorial Stadium.

There are generations of fans who have immense pride in this University and that pride manifests itself in football attendance.

Those kids in Block I aren’t to blame. They’re down there every week. It’s you, the average Illinois student, who isn’t coming down to the corner of First and Kirby on Saturdays. I’m calling you out.

You better be there this weekend. You better enjoy this team while you have it, because this season in Champaign feels different. It’s not undefeated-heading to the Rose Bowl-Heisman Trophy candidate different.

But it is different.

This team has a chance to be the first Illini team since 2007 to beat the Badgers. When Bill Cubit steps on the quad on Thursday to sell tickets, go get one from him, mooch one off of your friend or ask your parents to buy you one.

Haul your butt out of bed, or leave the bars or the library, or wherever you are on Saturdays, and come to the game.

You should show up on Saturday for the student-athletes on the field. Their families are coming. Their friends are coming. They’re going to lay their bodies on the line for thousands of people all in the name of the University of Illinois — this week more than most.

Support them. They’re the ultimate embodiment of your school — normally in blue and orange, but this week in gray — and they’ll have that day in their memory forever.

Be there, or be square.