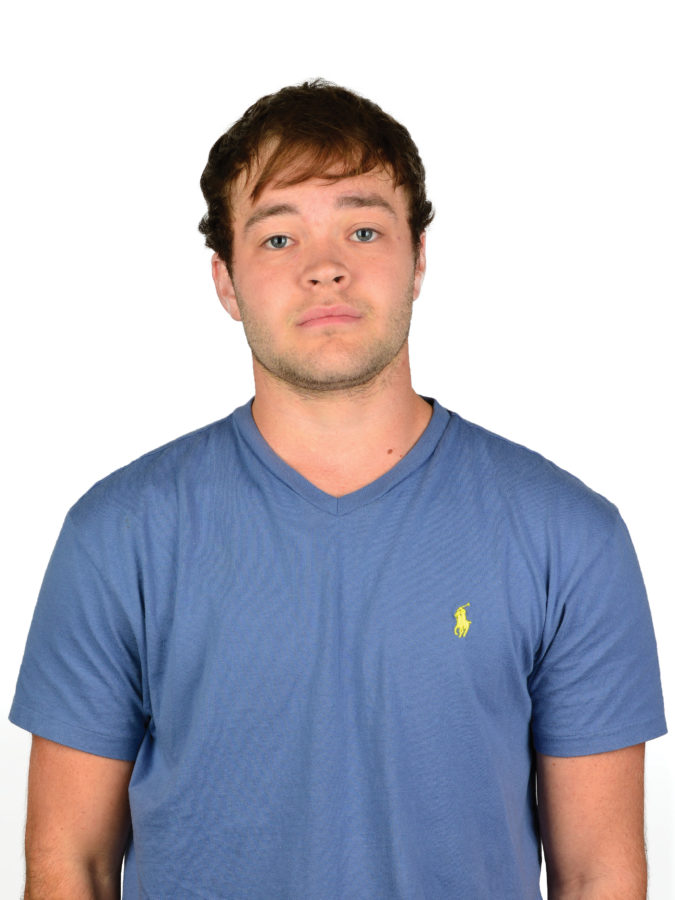 Illinois was struggling early in Springfield.

Tied 23-23 with Division II Illinois-Springfield in the first half of their lone exhibition game of the season, the Illini needed somebody to get it going offensively. Freshman Jalen Coleman-Lands — in his first public action since recovering from a stress fracture in his leg — delivered.

He hit three first-half 3-pointers, sparking a 17-0 Illinois run in fewer than five minutes of play. The Illini opened up a 44-26 lead with 2:41 left in the first half and led by double digits for the rest of the game, cruising past the Prairie Stars for a 104-69 win at Prairie Capital Convention Center in Springfield, Illinois.

Coleman-Lands finished the first half with 12 points and wrapped up his afternoon with 20 on 6-of-10 shooting, including five buckets from beyond the 3-point arc.

“I thought he played as good, or better than, what I thought he would,” head coach John Groce said after the game. “He’s only (fully) practiced for two days (since being injured).”

If Coleman-Lands was the story of the first half, Illini senior center Mike Thorne Jr. was the story of the second. Foul trouble limited the 6-foot-11, 270 pound bruiser in the opening minutes, but Illinois-Springfield had no answer for Thorne, who racked up 16 points and 9 rebounds on the afternoon.

Illinois-Springfield kept it uncomfortable for Illinois at times in both halves, but the Illini were too deep for the Prairie Stars on both ends of the floor. Five Illini scored in double digits.

Lewis had 13 points and was 3-for-3 from deep for the Illini, who will open the regular season Friday against North Florida at their temporary home in Springfield.