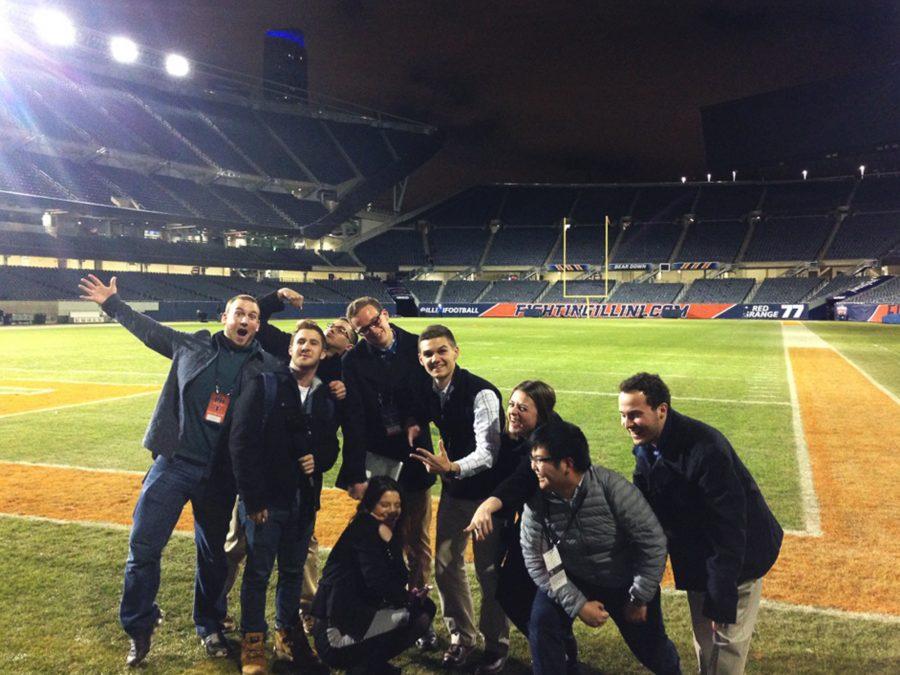 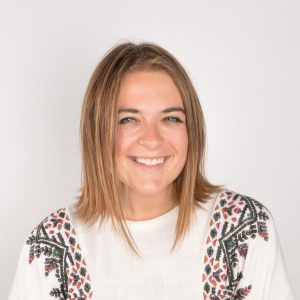 Like every senior suiting up for this week’s Illinois football game, it’s my last home one too.

Memorial Stadium has been a home of sorts for me throughout my college years. Next to my dorm and apartment, it’s the place where I’ve spent far too many hours, first as a student and then for work the last three years.

From every Saturday and weekday practice in the fall to spring ball to the infinite firings and hiring’s of 2015, I was there, along with other student journalists.

Each year I’ve seen a different class of seniors leave and a new set of freshmen come in, and I’ve written countless stories about them. Heck, I remember writing one about the view from Memorial Stadium’s press box, and how even though one athlete’s perspective had changed throughout his college experience, the view remained constant.

When I wrote this story as a sophomore, I remember my editor telling me “well that’s a cool story, but it’s not that unique” — anyone could have written that about anyone, just change some names and details.

And thinking on that now, it’s true. But for the players who’ve spent their careers there, Memorial Stadium is and forever will be a special place to them.

It’s a place where they were welcomed, the starting point to an education and where they became Big Ten athletes. In those years, they’ve grown like all of us do throughout our time in college.

As much as I might have cursed the place for those random firings on a Friday afternoon or three-hour rain delays in a season opener, I’m going to miss it.

And while I’ve developed a lot of skills in that press box, I also built a family up there .

Now that this is finally hitting me for the first time since I’ve covered this team, the time feels pressing, as I’m sure it does to other seniors realizing with sudden urgency that “Oh, there’s only two games left.”

Senior quarterback Wes Lunt has said that he hasn’t thought about it too much, that it’ll sink in more after the season finale. Others echoed his words.

And honestly it feels weird to be pressing them about their final games as an Illini, when I’m also nearing the end of my four years in Champaign.

I’d like to think we both don’t want to be reminded that our time is drawing to a close.

And likewise, I don’t think the reality that I’m graduating will truly hit me until I’m done with my final class in the spring or until I’ve finished my final paper at The Daily Illini.

As Illinois has finished the season poorly and below expectations, the urge to think to the future has crept up in many fans and journalists, even the coaching staff.

But Lovie Smith has many years here. His seniors, and me, only have this one game left.

Charlotte is a senior in Media
[email protected]
@charlottecrrll