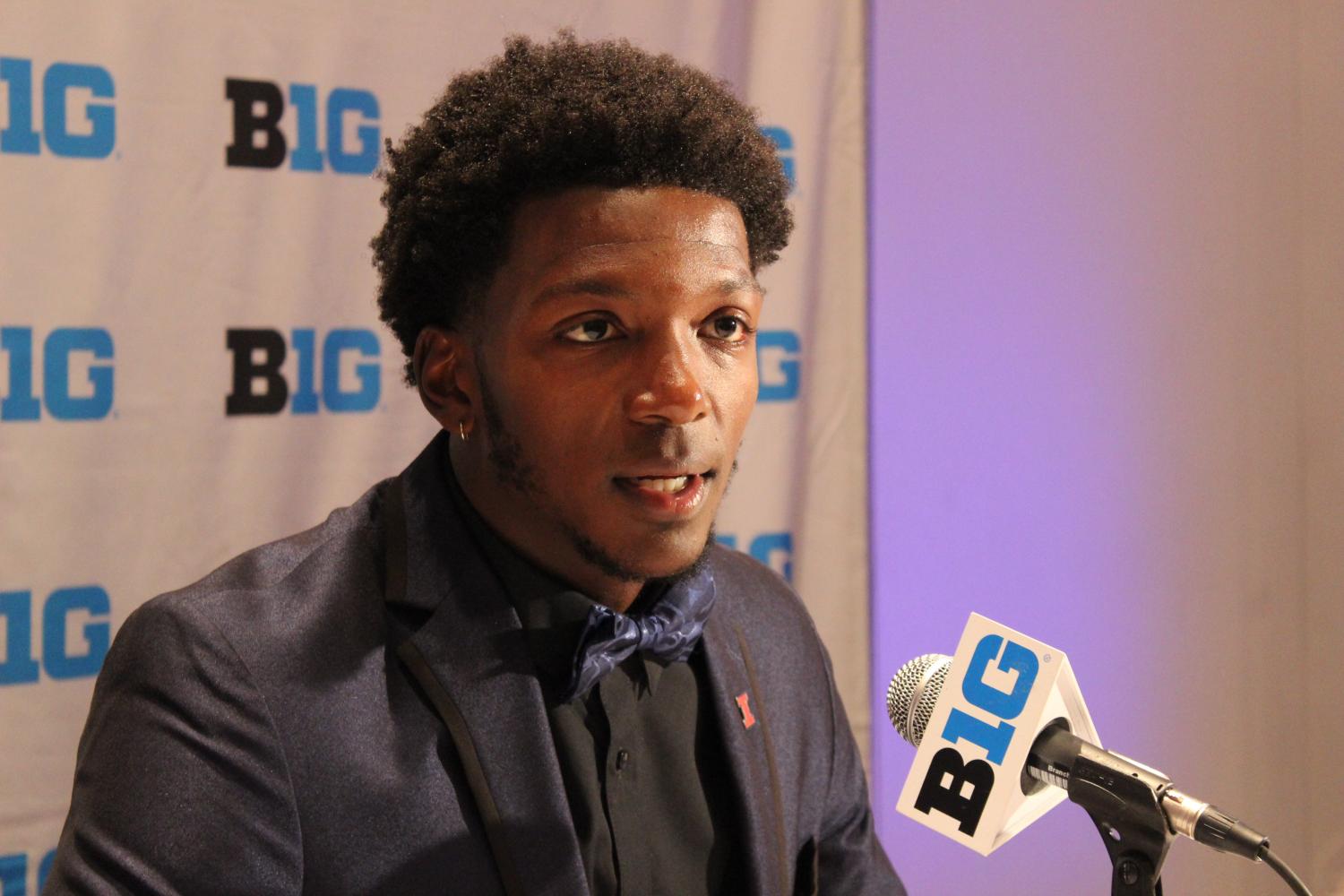 Big Ten Commissioner Jim Delany was the second person to take the podium, and the first to be asked about the continued presence of the Friday games. While he admitted that the games have been controversial, he pushed for their continued use.

“I think it’s fair to say that there’s been pushback,” Delany said. “We thought that with, I think, eight out of ten FBS conferences broadcasting a little on Fridays that (the games) would be ok.”

For Delany and the conference, the games represent an opportunity to make more money through broadcasting deals, as well as continue to raise the profile of the Big Ten as a conference. Over the last few years the status of the conference has risen significantly, as evidenced by the improving ratings on game broadcasts as well as on the Big Ten Network, and by playing a prime time game on a few Fridays, that trend could continue.

But not everyone is on board with Delany’s plan. Friday has traditionally been a day exclusively for high school football all across the country, with college games on Saturday and the pros on Sunday. By keeping high school and college on separate nights, the two don’t compete for attention from football fans.

Also the separation has an effect on recruiting, Because high school players won’t play on Saturdays, normally they can visit schools that are recruiting them and see what gamedays are like at those schools. Some of the opposition to the Friday games site this as a reason to go back to a Saturday-only schedule.

Perhaps the loudest dissenter on the day, Indiana head coach Tom Allen, seemed more concerned with tradition than with recruiting losses, though.

“I think that’s a special night. I don’t like playing games on Friday night,” Allen, a former high school coach of 15 years said. “I would like to keep that night special for high school football. That means a lot to me.”

While Allen and others expressed their opinions for and against the Friday games, Illinois’ representatives didn’t seem all too concerned about them.

Despite playing in two consecutive Friday games this season, Illinois head coach Lovie Smith didn’t seem too bothered. If anything, he was excited to see his team playing under the lights at Memorial Stadium again.

“I understand that Friday nights have been reserved for high school football,” Smith said. “But to have an occasional game under the lights like that is big for our program, we’re excited about it.”

Smith’s players seemed to be on the same page with their coach about the games, and if anything were anticipating them.

“When you get those Friday night games, it’s prime time,” senior Christian DiLauro said. “A lot of times our games don’t get televised, so when you know that millions of viewers are watching it adds a little more excitement to it.”

DiLauro’s teammate, receiver Malik Turner, said that it really doesn’t matter to him what day it is.

“Football, at the end of the day, is football,” Turner said.

But Turner did point out that he enjoyed playing games under the lights as well. He thought back to the Illini’s last night game, last season against North Carolina, when the stadium was so full that fans were sitting on the stairs in Block I, and hoped that it might be like that again.

“That was the best feeling ever,” Turner said. “As long as I’ve been here, I’ve never felt like that in a game. Just seeing that, It made me feel like we had everyone’s support. That was one of the funnest games I’ve had.”