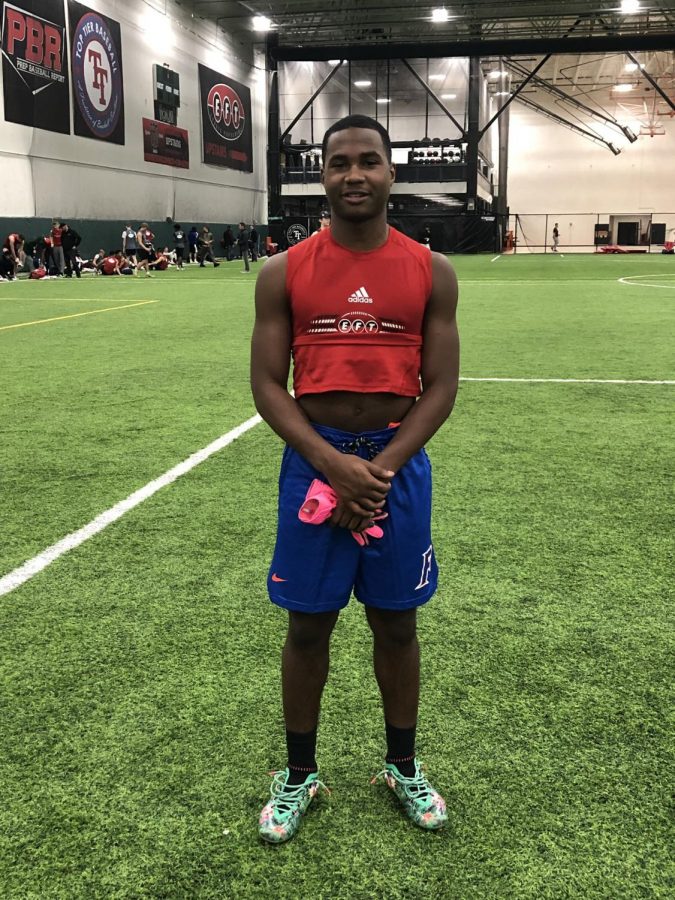 McKenzie was a running back and wide receiver at the Mason-Clark Middle School in East Saint Louis and received offers to play football at the University of Illinois just five days prior to the deadly shooting.

According to police reports, the shooting occurred outside a party in Venice, Illinois, where McKenzie and a 15-year-old girl were shot. McKenzie died at a St. Louis-area hospital, while the unnamed girl remains in critical condition, according to reports.