MLB finally gets 2020 plan in motion 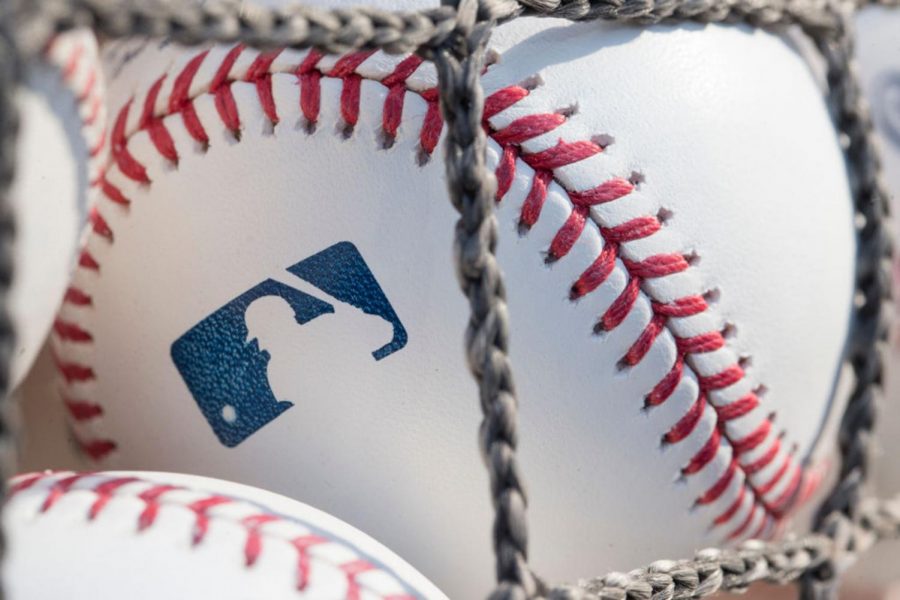 A baseball with the MLB logo sits at Citizens Bank Park before a game between the Washington Nationals and Philadelphia Phillies on June 28, 2018 in Philadelphia, Pennsylvania.

As if the cancellation of sporting events due to a global pandemic wasn’t enough, MLB owners and the Player’s Association finally wrapped up months of negotiations that were both uncomfortable to watch and embarrassing for the game. For a sport that desperately needed a pick-me-up before the clock turned us into a downright dreadful first half of 2020, baseball has now stooped to the point where players and owners engaged in a mindless volley of back and forth proposals that never should have happened because they agreed on a plan for 2020 back in March. That’s right. This entire nonsensical shenaniganry of so-called “negotiations” was over a disagreement about an agreement, and it was all about money.

Before diving into the bigger picture of what this all means for baseball in the future, let’s go over the details of the deal struck on Tuesday. According to ESPN’s Jeff Passan, players will report to spring training by July 1 which will take place at the respective ballparks of each team as opposed to their usual Arizona or Florida complexes. The MLB announced that the regular season will begin on July 23 and comprise of a 60-game schedule. Teams will play mostly in their division and the corresponding opposite league to reduce the amount of travel. For example, NL Central and AL Central teams will play more games against each other as those teams are geographically closer to each other.

Health protocols were apparently the final hurdle to be overcome in the negotiations and there will be an ongoing effort to mitigate coronavirus concerns as time goes on. Players will be prohibited from spitting and chewing tobacco, while reporters will have one hour to leave the ballpark following postgame interviews.  Nothing has been reported on what the procedure will be should someone test positive for the virus or if fans will be allowed to attend games at some capacity.

The designated hitter is expected to finally make its way to the National League as well as a rule placing a runner on second base in extra innings, according to MLB Network’s Jon Heyman.

All of that is great information. Baseball is at least on a path to return and get some games in before the dreaded second wave of the virus that is expected to hit at the end of the year. What’s troubling is how we got here.  Is there really so much distrust between owners and players that months of labor negotiations were necessary to agree on how much money will appear on the players’ checks? Not to mention all of that back and forth made fans, even the die-hard ones, even more uninterested in what was happening with baseball. Some fans won’t come back after this, which will damage the game long term when an entire generation of young baseball fans was already seemingly nonexistent.

Things may get even uglier next year when the collective bargaining agreement expires following the 2021 season. We will see where those talks leave the game when we get to that bridge, but for now, baseball is set to return.